The third weekend of March has come and gone, leaving many of us with impressions of a Super Moon. Were you impressed? I can geek out to spectacular celestial phenomena with the best of them, but hardly noticed anything exceptional about that big ol’ moon.

On the other hand, I quite enjoyed an array of Long-tailed Ducks at Irondequoit Bay, including one male in breeding plumage. Alas, for some inexplicable reason, the manky mallards that hand around the boat ramp weren’t around when, for once, I was looking forward to seeing them. Corey enjoyed outstanding birding this weekend; not only did he spot his first (Eastern) Phoebe of spring, he also encountered his first Ross’ Goose in the borough of Queens. 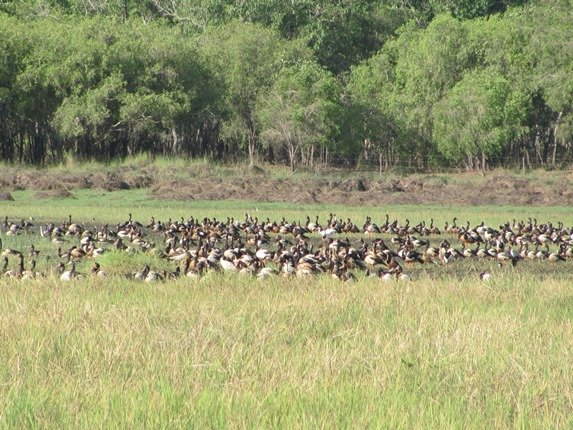