I picked up a Red-tailed hawk two days ago. He was on the ground, and the finder thought he might have been hit by a car. He was not a fledgling, but not an adult. His eyes were in the process of changing from yellow to brown, and his tail was not yet red.

Although his wing drooped, I couldn’t feel anything broken. He was thin, but not emaciated. He was strong enough to grab my glove with his foot and hang on. But he was covered with flat flies, those nasty little bloodsuckers that skitter under the plumage of compromised birds. Yes, wildlife rehabilitators hate those things, especially when they fly off the bird and under your shirt, which they are prone to do.

I brought him home, made sure he was hydrated, gave him a quick parasite spray, then skinned and cut up a few small defrosted mice. He stood a bit unsteadily but with his wings out, and plucked the gory bits from my tweezers. When he was settled in his crate I called a rehabber friend and asked if she’d take him, as I was way overscheduled. He needs an x-ray but he should be fine, I said. No problem, she replied.

The next morning she called me, her voice in a minor key. “What happened?” I asked, in disbelief. “I don’t know,” she said. “He died during the night.”

The day I brought him home, two of my 17-year-old daughter’s friends were visiting from Colorado. They had watched silently, in awe, as I weighed and fed him. They marveled at the beautiful injured bird who still showed such courage. One stayed when the others left and she told me about her father, who had passed away when she was younger, and who loved the natural world. “Do you think I could get your email address?” she asked. “Would it be ok if I wrote you?”

My rehabber friend had just lost several animals in a row, and the previous night she put her faith in the determined-looking hawk who had been perching in his crate when she went to bed. “It’s a good thing I’m really grounded emotionally,” she said, her voice shaking. “Because if I wasn’t, I couldn’t do this.”

No, they’re not. And they all leave something behind when they go. 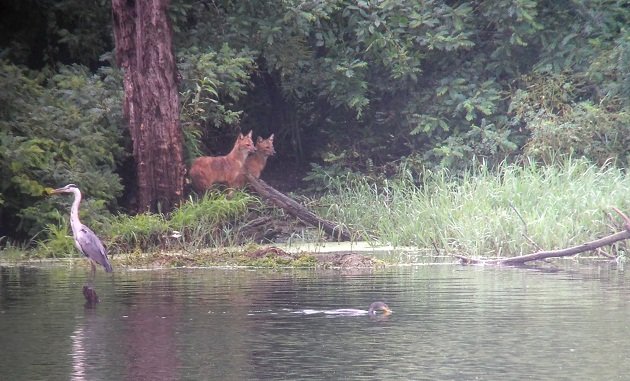 Urban birding at its best 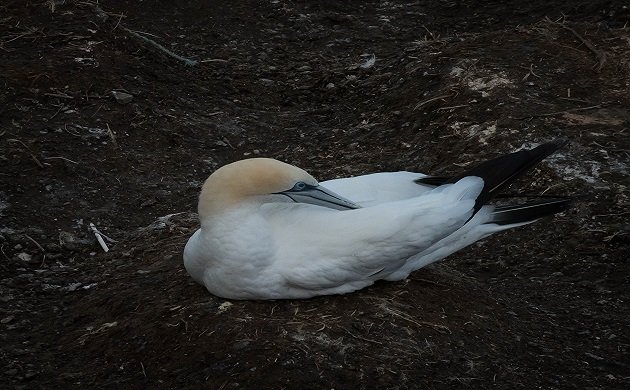 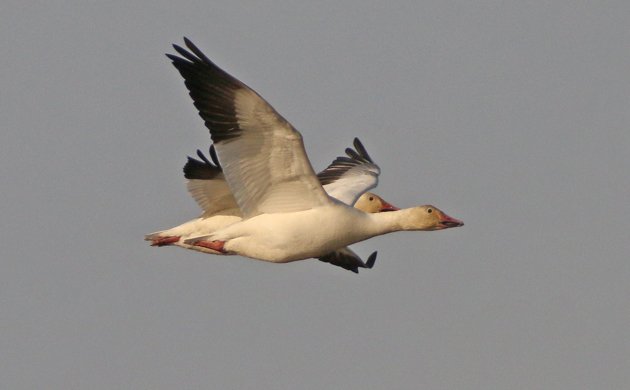