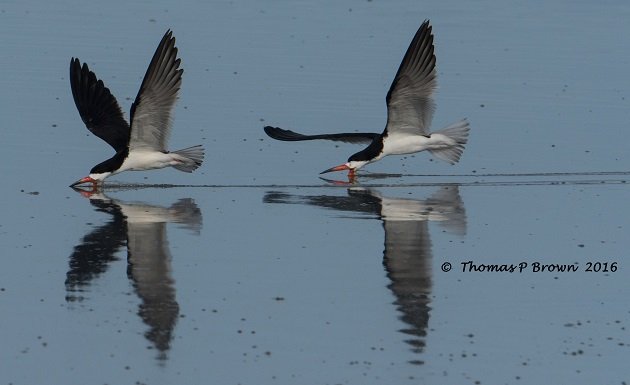 As the year begins to wind down, I have taken to a bit of reminiscing. From a professional stand point, this has been an outstanding twelve months. I am not sure I can call it the “Best Year Ever” but it certainly is worth some recognition. My actual job, the one that pays all the bills has had its most profitable year to date, my guiding service “Focus On Feathers” has seen exceptional growth, and I have received some pretty nice accolades with regard to my Photography. The icing on the cake has been getting to join this exceptional group of writers, and avian enthusiasts here on 10,000 Birds. The depth of knowledge, and experience shown here, as well as the writing skills leave me in awe most every week, as I scroll thru the weekly entries.

In an effort to look back on the year, I have added, and deleted, written and scratched off,  a list of birds that would represent my “Best Ten Birds” of 2016. It comes as no real surprise to me that each one of these finalists, turns out to be new additions to my ever growing Life List. While this was not ever a cognizant reason for their inclusion, it appears to have played a part. Each of them has a story, most of which do not need to be covered in detail, but I will include at least a small statement for support of each species, and it’s place on this semi-prestigious list.

Much like David Letterman’s Late Show Top Ten List, I will count these down from number 10 to the number one bird of 2016.

#10 Surfbird – Calidris virgate This wonderful daredevil of the Pacific Ocean’s rocky shores captured my attention with its seemingly carefree manner of walking amongst the crashing waves that hit the rocky shores of the southern Baja. 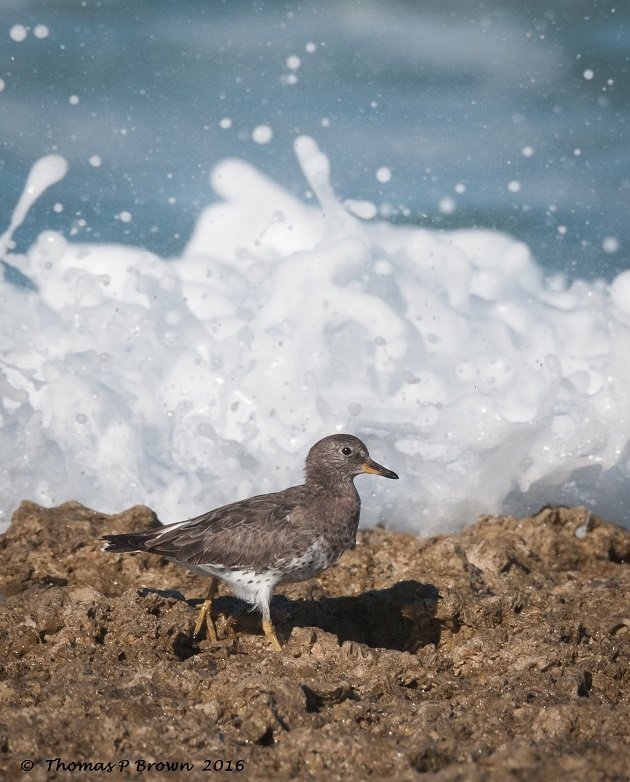 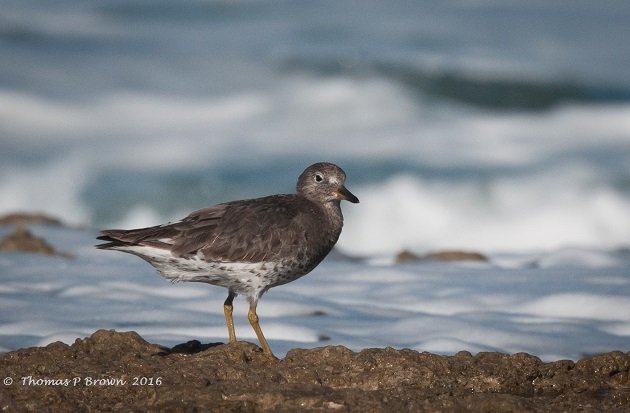 #9 Rufous-backed Robin – Turdus rufopalliatus Colorful, and somewhat secretive, this close relative of our American Robin brings back memories of the first birds that I used to watch as a young boy. 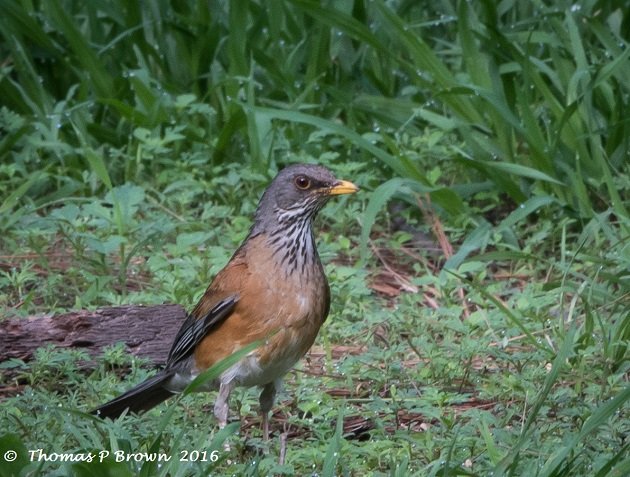 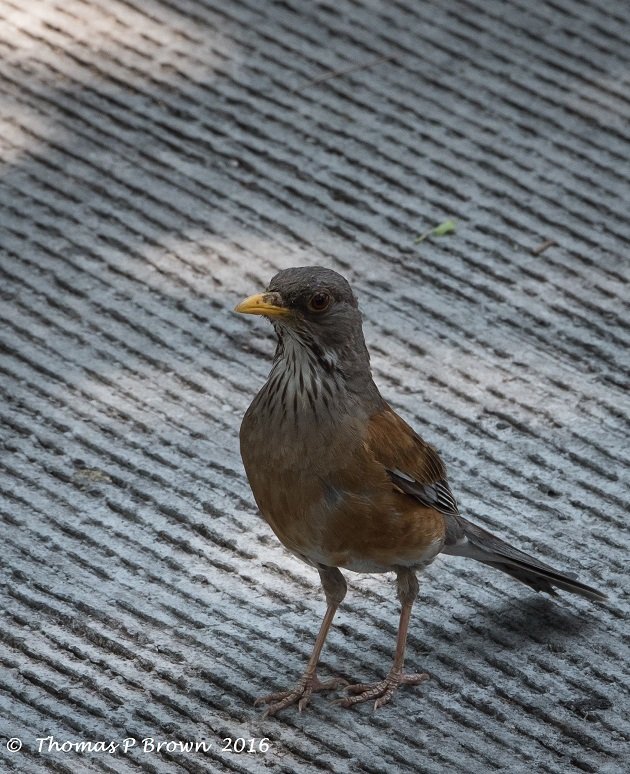 #8 Great Kiskadee – Pitangus sulphuratus This bird was the very first bird that I identified when I flew over to Guadalajara, Mexico. The first of many new species on that trip, but still the first! 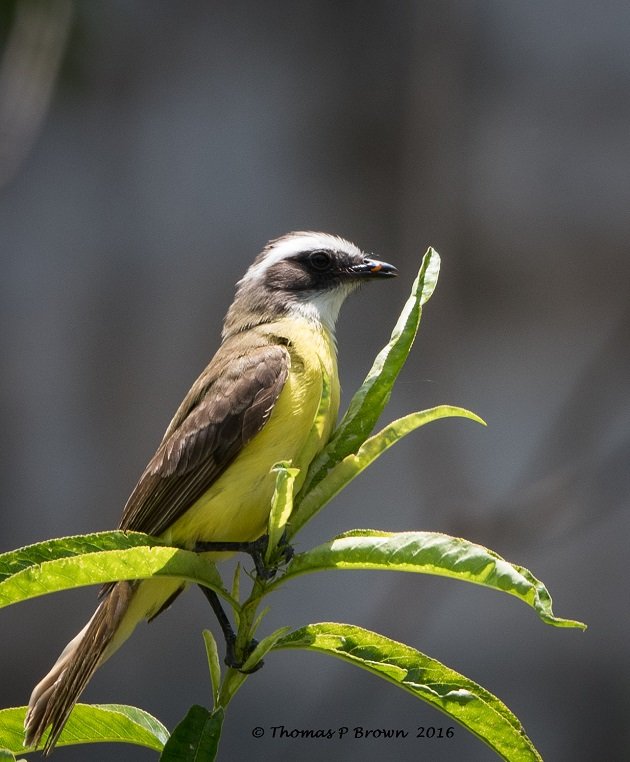 #7 Ridgway’s Rail – Rallus obsoleteus beldingi When I first discovered this bird here in the La Paz, Mexico, early in 2016, it was still called the Clapper Rail. The new name came along, and I had a new addition to my Life List. This was the first bird I ever added based on a name change, not an actual sighting.

#6 Wandering Tattler – Tringa incana On my first trip across the Baja to the Pacific Ocean side, I discovered a small group of these wonderful shorebirds. 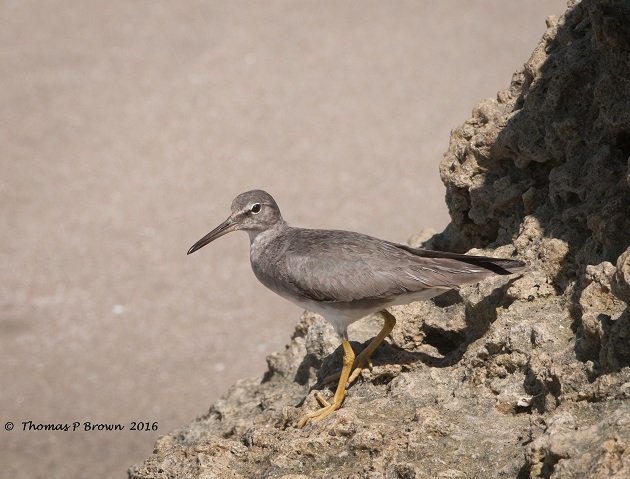 #5 Black Skimmer – Rynchops niger Ok…I have to admit that this bird probably should be much higher up this list, but more birds just kept popping up. I still think that this bird has to be the most outstanding bird to photograph for me this year. 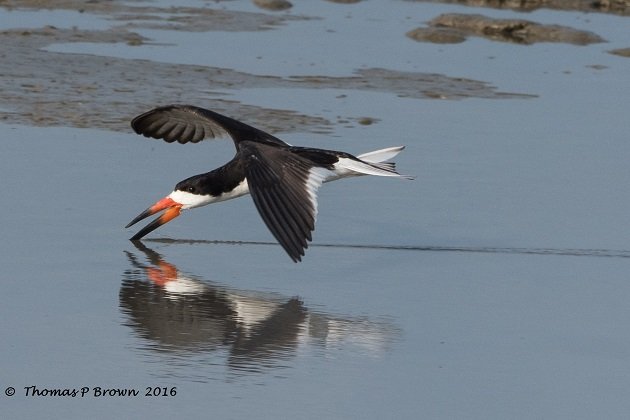 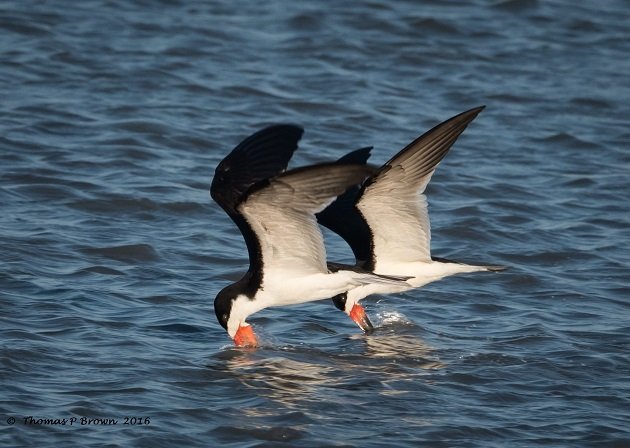 #4 Mangrove Warbler – Setophaga petechial castaneiceps  My first time discovery of these wonderful little warblers in our local mangroves was incredible, and now I hope they get split away from the Yellow Warbler and get to be their own species soon! 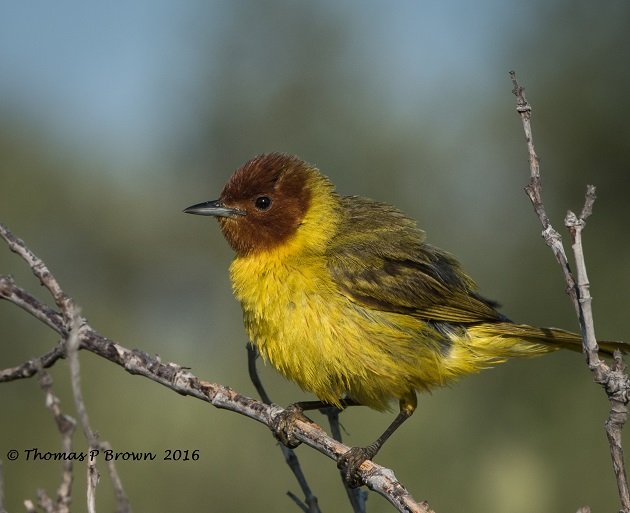 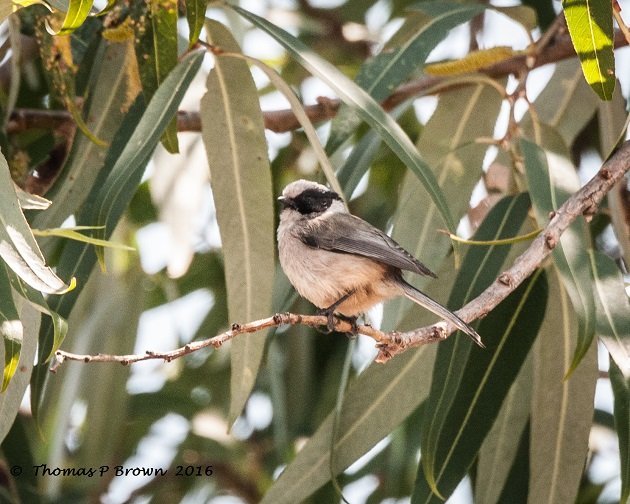 #2 Horned Puffin – Fratercula corniculata  On my trip to Alaska, and the beautiful island of Kodiak to photograph the grizzly bears, my one wish was to track down and photograph the Puffins. There were 17 new birds that week, but the Horned Puffins remain my favorite. 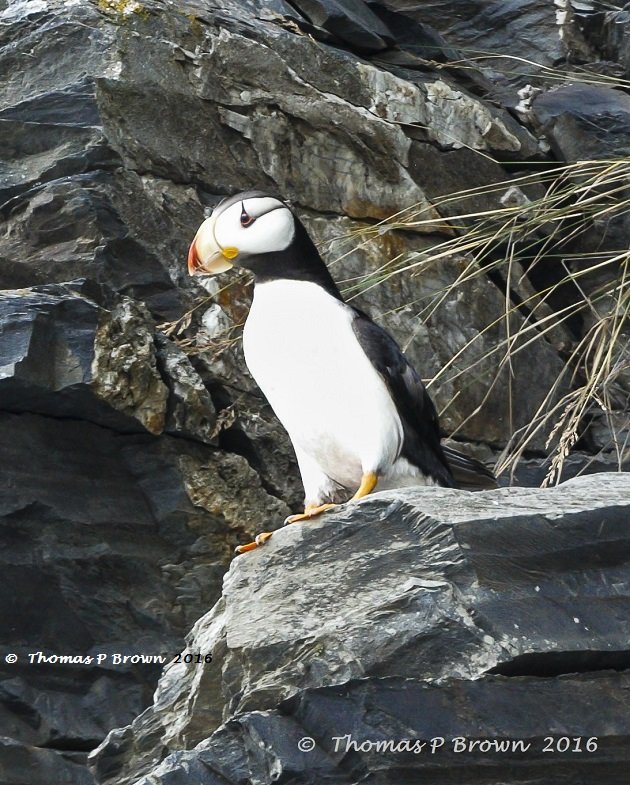 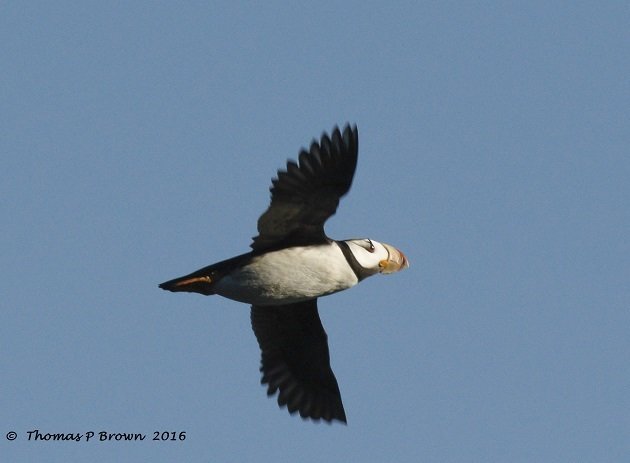 #1 Russet-crowned Mot Mot – Momotus mexicanus With a name like that, an awesome tail, and amazing colors, there was really no other choice. The fact that they seemed to enjoy being photographed did not hurt much either. 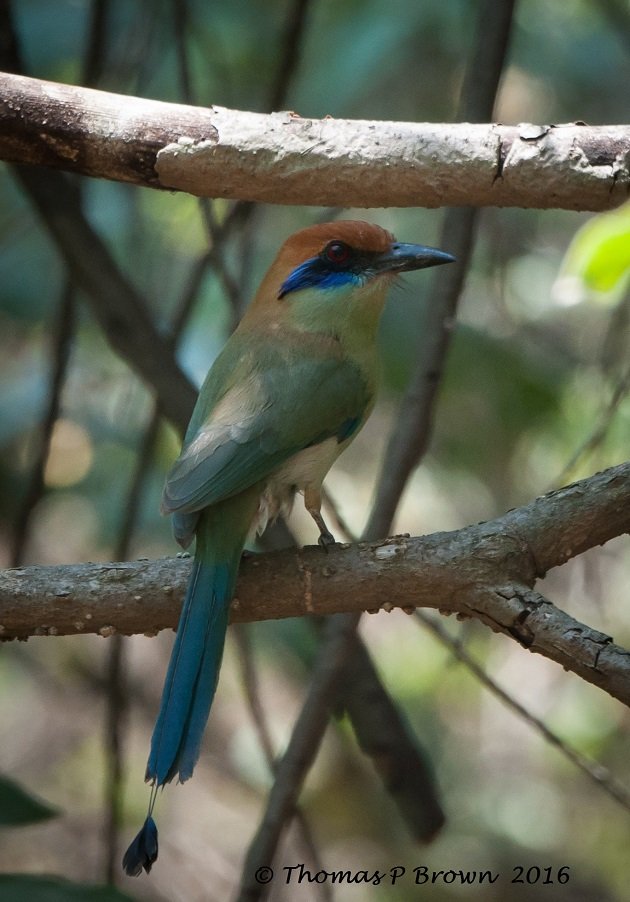 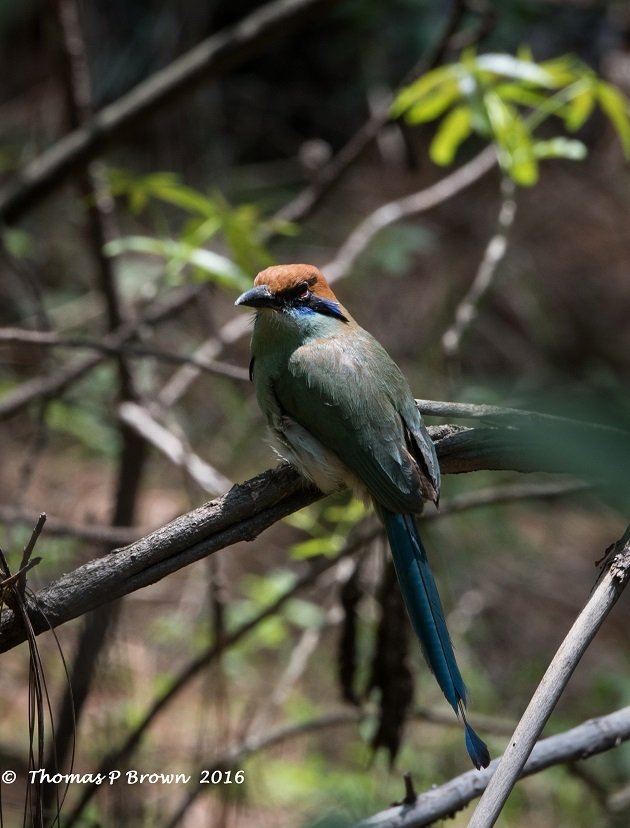 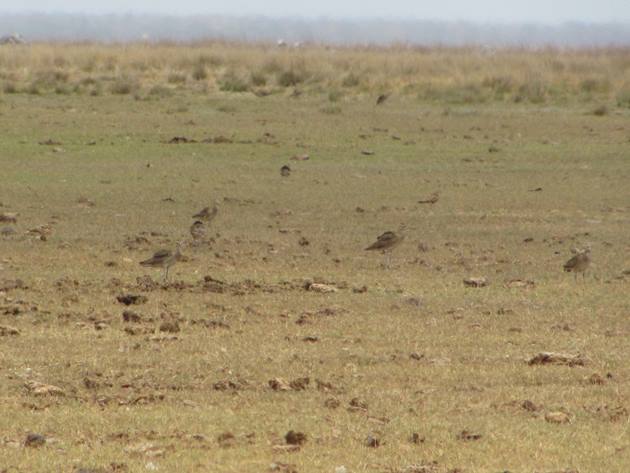 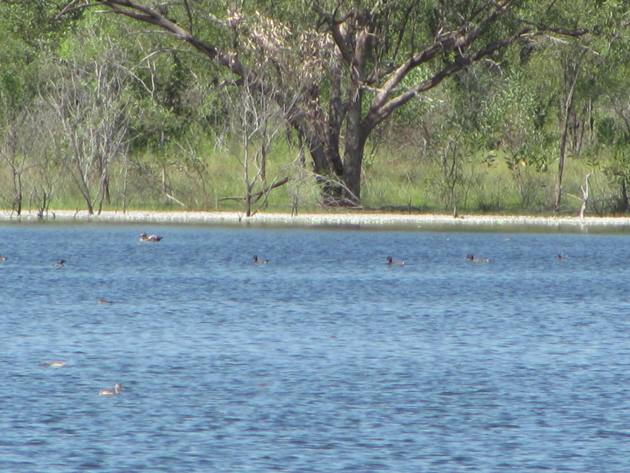