Back in the 1980s, it became popular for biologists to consider plant secondary compounds in understanding inter-species relationships and other ecological matters. I was doing my thesis research at the time, and it even affected what I was doing, as the wild world was being reconceptualized in terms of tannins and alkaloids, seed edators and dispersers, and so on.

I remember taking an advanced seminar in plant-animal interaction, in preparation for my own study of human-plant interactions. The first thing I learned was that most animal-plant interaction did not involve mammals, or even birds. Insects ruled. We spent most of the rest of the semester dealing with grasshoppers. At one point, for some reason, we had a debate. It was the heady, politically charged days of Roe v. Wade, and so we debated the issue of choice. The question was, did female plants choose which pollen would fertilize their ova, or were they merely raped by the patriarchal male plants? Luckily, I was chosen to be on the pro-choice side. We wore the appropriate buttons and hats and carried signs to the debate. Also, it turns out that we were scientifically correct; female plants exert considerable choice in whom they mate with, it turns out. European Starling in New York City trying to bum a cigarette (photo by Corey, from HERE)

But I digress. We should return to the issue of plant molecules and the good stuff they can do, vis-a-vis birds.

Plants have evolved to avoid being eaten by a variety of animals. One way to do that is to be toxic. Some of our greatest human pleasures come from those toxins, and I’m not just talking about various narcotics, though there is always that. Indeed, coffee, tea, and cigarettes all use, as their active ingredients, plant molecules that were originally “invented” by plants to ward off consumers. Aromatic spices are what they are because they are insecticides. Basil, Cilantro, Oregano, which most but not all humans love, are leaves loaded with lethal aromatic compounds, lethal mainly to invertebrates of one kind or another.

So, back in the 1980s, biologists looked into bird nesting behavior and seemingly showed that some birds put certain plants into their nests in order to reduce the parasite load they might otherwise suffer, especially in nesting sites that were repeatedly reused. Further studies over the next couple of decades found similar things with other birds, other plants, other contexts, so it has become generally accepted that this is something that happens. Birds use potpourri, and apparently, to good effect.

And now a new study indicates that certain birds harvest nicotine laced cigarette remains to use in their nests. From the abstract:

Birds are known to respond to nest-dwelling parasites by altering behaviours. Some bird species, for example, bring fresh plants to the nest, which contain volatile compounds that repel parasites. There is evidence that some birds living in cities incorporate cigarette butts into their nests, but the effect (if any) of this behaviour remains unclear. Butts from smoked cigarettes retain substantial amounts of nicotine and other compounds that may also act as arthropod repellents. We provide the first evidence that smoked cigarette butts may function as a parasite repellent in urban bird nests. The amount of cellulose acetate from butts in nests of two widely distributed urban birds was negatively associated with the number of nest-dwelling parasites. Moreover, when parasites were attracted to heat traps containing smoked or non-smoked cigarette butts, fewer parasites reached the former, presumably due to the presence of nicotine. Because urbanization changes the abundance and type of resources upon which birds depend, including nesting materials and plants involved in self-medication, our results are consistent with the view that urbanization imposes new challenges on birds that are dealt with using adaptations evolved elsewhere.

The next stage in this research is obvious. We need to find out what birds living near tobacco farms do, or even better, what those living near wild tobacco do. If there is such a thing as wild tobacco. 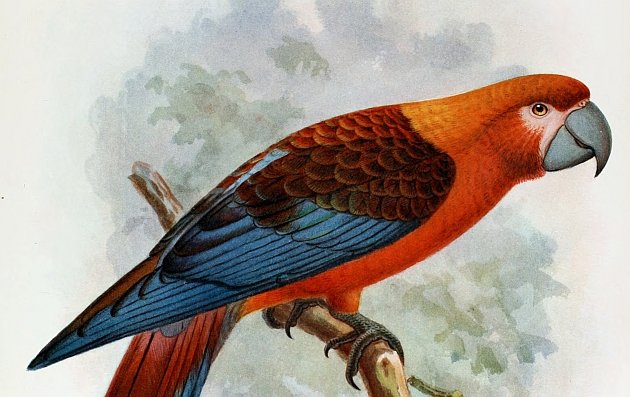 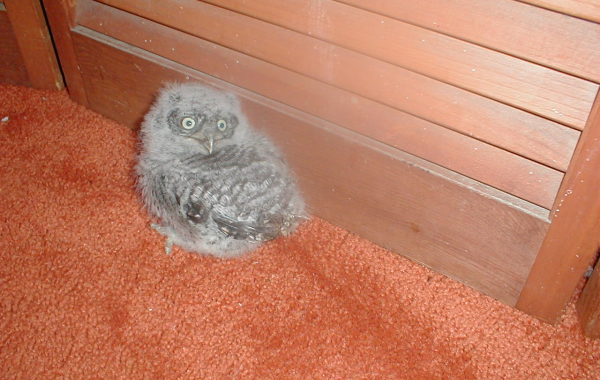 « Previous post
I and the Bird: Gimme a Jay!
Next post »
New Jersey Birds and Beyond: A Brief Book Review