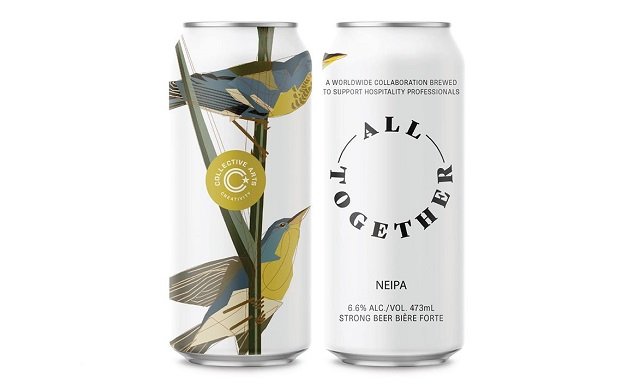 I don’t have a proper post ready for you today, meaning there’s no customary Birds and Booze story and review for now. No, I haven’t lost track of the calendar — though that’s quickly becoming a more common experience in our new reality — but occasionally life gets in the way of blogging, which is what happened this week. Usually when this happens, I just don’t post anything at all, and I’m given a few demerits by Mike and Corey (just kidding). But I figured I’d atone for my current dereliction by briefly highlighting a new bird-themed beer made by Collective Arts Brewing of Hamilton, Ontario to support the hospitality industry during the worldwide public health and economic crisis caused by the COVID-19 pandemic.

All Together IPA is a collective project initiated by Other Half Brewing Company of Brooklyn, New York to raise proceeds for bar and restaurant workers who are living without their usual income due to the widespread shutdown of the food and drink business in response to the pandemic. So far, over 400 breweries from 29 countries have agreed to participate in the project by brewing the same recipe and donating proceeds to workers in the hospitality industry. The beer is a New England-style IPA at 6.6% alcohol by volume — and for you homebrewers out there, the recipe is available for you to make it at home, too. 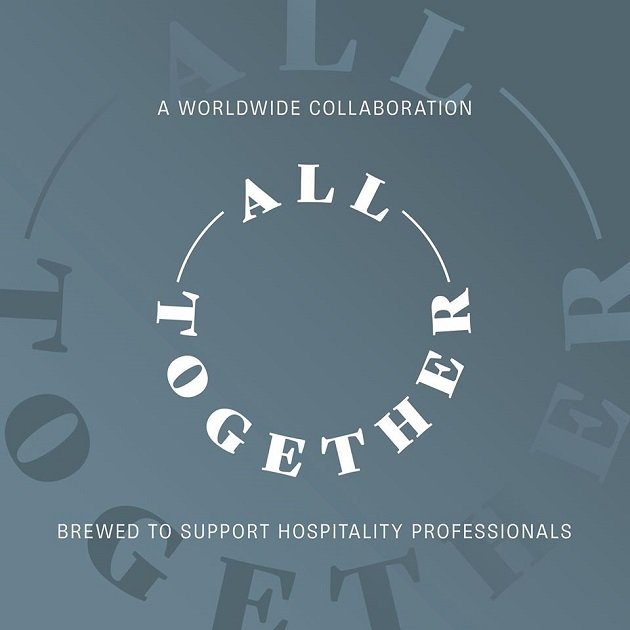 We’ve featured Collective Arts Brewing several times here at Birds and Booze, so it’s no surprise that they chose to adorn their version of All Together IPA with a bird, a colorful Northern Parula (Setophaga americana) depicted by Connecticut artist Edgar Allan Slothman, the pseudonym of professional illustrator and advertiser Don Carter. Slothman’s parula comes from a series of whimsical, computer art takes on the iconic Birds of America prints by John James Audubon entitled Audubon 2.0, a project which he began in 2012 and takes its inspiration from Andy Warhol and Charley Harper. Northern Parulas will be returning both to Connecticut and near my home in New York in just a few short weeks, so I found Slothman’s artwork especially cheering. 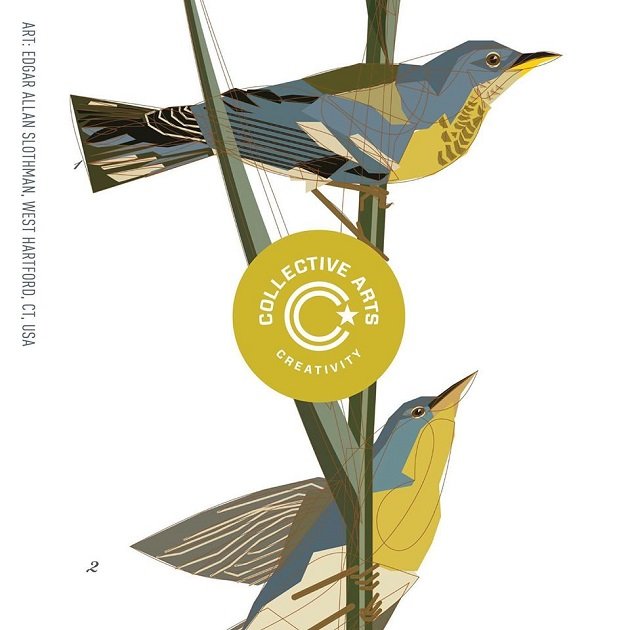 Collective Arts Brewing’s edition of All Together IPA is available at its retail store in Hamilton and can be delivered in Ontario. I’ll try to get my hands on a can for a full review, but in the meantime, you can read more about the All Together IPA and find a list of participating brewers at the project website. 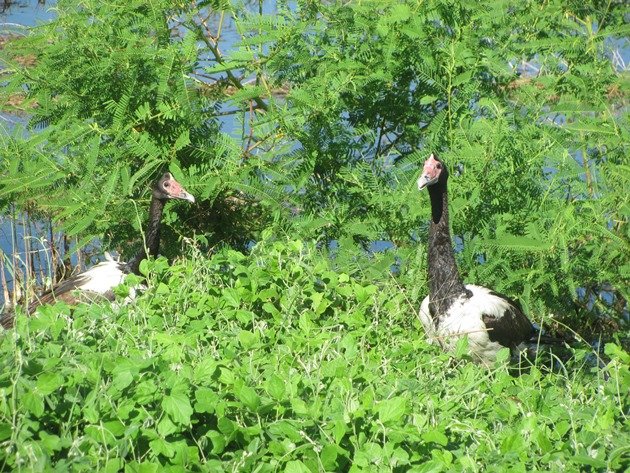 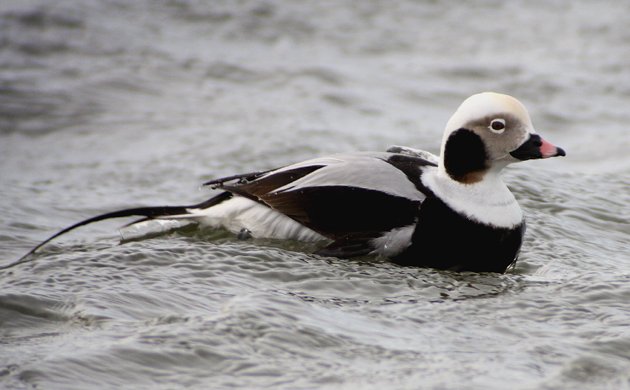 Best Bird of the Weekend (Third of February 2013)

« Previous post
Where Are You Birding This Second Weekend of April 2020?
Next post »
Finding birds in Deliblato Sands, part 3/3: along the eastern edge of the reserve