Hey guys, how would you like to be chased by up to ten females, all seeking to mate with you? If this sounds good to you, you may wish you were a Wilson’s Phalarope (Phalaropus tricolor) or any of the three species of Phalarope.

As strange as it may seem, sexual dimorphism and breeding behavior are reversed in these species. The females are larger and more brightly colored than the males and are often polyandrous, seeking more than one mate in a season.

As a matter of fact, according to Birds of North America Online, “Courtship displays with copulation include bowing and upright postures and vocalizations by both sexes, but are usually initiated by females. Copulation initiated by either sex occurs on land, in shallow water, or while swimming.” Hmm. Click on photos for full sized images.

Here is the stunning female in all her glory. She was hanging out close to a male the entire time I observed them so I’m pretty sure they were already paired up. I think she was trying to draw him into the thicker vegetation, away from the water, where she has decided to create their simple scrape nest. They will both work on the scrape and the female will begin to lay her usual four egg clutch. For the next three or four days, the male will line the scrape with vegetation. From the time they pair up to the completion of the clutch may take 7 to 10 days, at which point the female is likely to desert the male. That’s right, she may immediately start looking for a new mate! You see the male Wilson’s Phalarope does all the incubation and brooding. Luckily for him, the chicks, like many waterfowl, are born precocial. They can leave the nest within 24 hours of hatching following the 23 day incubation period. Meanwhile, she has probably already lured another unsuspecting male into the thick vegetation where she could have her way with him. She looks rather coy doesn’t she? Oh how looks can be deceiving!

After hatching, the young are tended exclusively by the male. I don’t know, maybe being chased by several females competing for your attention is not really all that desirable. Here’s the other really cool thing about the Wilson’s Phalarope, they sometimes use a spinning feeding technique. I did not observe this behavior myself but I did find a video showing a couple of female birds engaged in the big spin. Enjoy! 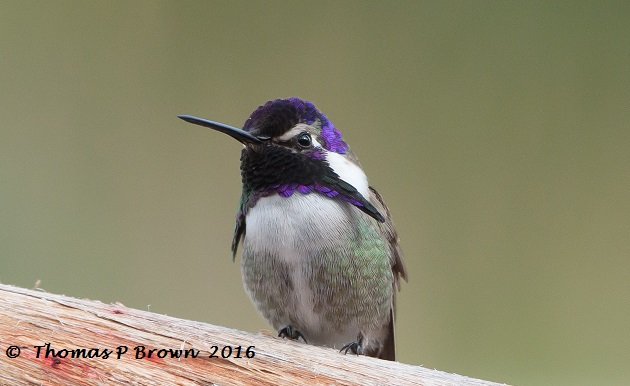