Sure, flaunt the birds. Piping Plovers establishing beachheads, Timberdoodles whistling skyward, every day a new arrival. Go ahead, I can take it.

I have the warmth of the Sun.

Now one of the truly wondrous things about my part of the world is the play of the light, the ever changing light. We’ve just past the Vernal Equinox, that moment when everyone in the world gets the Sun equally. Surprisingly, for some, a mere six weeks ago was the first time we saw the Sun this year. The first simple sliver of the orb that we’ve seen since last November. Six weeks, and already we have significant more Sun than the vast majority of you reading this. On average, between the periods of the Sun not rising, and the Sun not setting, we get twenty minutes more (or less) each day. So roughly, since the 20th when we caught up with you, we now have gained over an hour.

The Sun, on February 6th, the day after its return to Arctic Bay

Since the the Equinox I have more Sun than pretty much the rest of the world. As best as I can calculate only about 6200 people live further north than me (and you would not believe how much time I spent today trying to figure out that little number). That’s about 400 hundred people in Canada, 2600 in Greenland, 2500 in Svalbrad (Norway), and 700 or so in Russia. Those lucky few can lay claim to even more rays than us here.

The last couple of days here have been glorious. Sure the temperature is hovering around -20C (forecast to warm to -15C this weekend), but you can feel the heat of the Sun. Its been calm and it feels like Spring.

Now Spring is a rather nebulous concept where I live. Apart from winter, our seasons are a tad less defined. This time of year, in the shelter of a wall under the sun, I could easily doff my coat and soak up rays with just a t-shirt on, despite the air temperature. The micro climate out of the wind, against the wall would be warm. Move a few steps away, or if a breeze sprang up and it would all disappear.

Our snow will not disappear for some time. May around town, which is set in a bowl of hills and is its own little solar oven, June in some parts away from town. Some nooks and crannies will not lose the snow completely. In late May our first flowers will appear, Purple Saxifrage, but it won’t be until the first week of July that they’ll really come out to play.

What has this all got to do with birds? Well, in truth, not a lot. We still have our Ravens, the odd redpoll stops by town, somewhere there must be ptarmigan I’ve seen the tracks. The Gyrfalcons may have been visiting their aerie, although I’ve not been out to check. They’ll be nesting soon.

More than anything else it means that I find myself wistfully looking south, wondering when the summer birds will be arriving. The first Snow Buntings might show up next month, but not in numbers until May. Mid to late May the gulls will arrive, but the beginning of June new arrivals will come fast and furious. A foraging Baird’s Sandpiper, taken at 4:45am

By the time they arrive, the Sun will not set. There is no such thing as crepuscular, or nocturnal bird here in the Summer. I can, and have, bird at 4 am if I wish. It is often quiet and still, but filled with the hustle and bustle of birds trying to cram a breeding season into an abbreviated summer. Right now I may dream of your Piping Plovers and American Woodcock, but before long I’ll be watching birds that many of you only dream of, Ivory Gulls, Black-legged Kittiwakes, and Gyrfalcons on the nest. And I’ll be doing it at 4am, in the bright Arctic sun.

*The title is a somewhat obscure literary reference. It is the title of a book of poetry by Miller Williams. I enjoy William’s poetry, but I enjoy his daughter’s work even more, as she is one of my favourite singer/songwriters, Lucinda Williams.

Where Are You Birding this Third Weekend of June 2009? 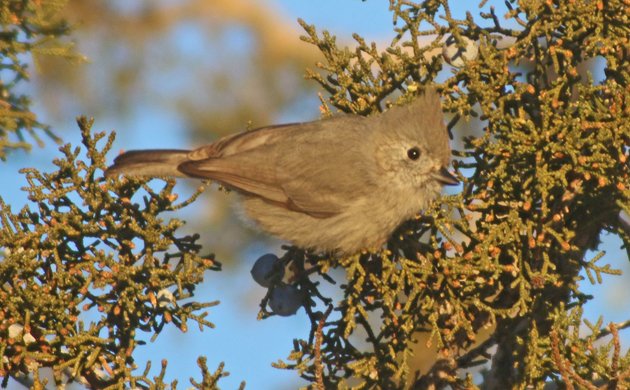