Many, many things happened in the area of bird science this year, so this review can not be comprehensive. But I’ve compiled a sampling of this year’s news and events for your edification. I’ve organized them by date (month/day) of the approximate reporting or blogging time of the item of interest, which does not necessarily reflect the actual date of occurrence.

01–15 Who could forget the catfish that figured out how to eat birds?

02–19 There may be a crisis of the Duck Stamp, and the relationship between duck hunting, habitat preservation, and funding may be shifting as Duck numbers and Duck stamp sales no longer correlate.

03–19 Interesting research on microevolution in swallows was reported, suggesting that swallows in one area may be adapting to problems unique to living near, and hanging out on the surface of, a highway.

05–16 My impression, and it is only an impression, is that there were fewer mass die-offs of birds this year compared to the previous few years. Or, at least, mass die-offs were less often featured in the news. But there was this one in Australia.

06–11 Archaeopteryx may have been black and white. Probably, though, there is some gray area in this interpretation.

08–20 Many bird species are in trouble, but the Hooded Grebe is really really in trouble.

11–12 Bird migration timing has been changing and there is an interesting explanation for the observed pattern. Birds are raised from the egg to follow a certain migration timing, but that timing shifts when the egg hatches later or earlier due to changes in conditions. With global warming, this has meant earlier hatching. See Study reveals why timing of bird migration is changing and this.

11–14 Strides were made in understanding bird migrations. Here’s a few sources:

12–03 Throughout the year, the debate over the effects, and severity of effects of wind mills on birds has developed significantly. We are probably at the point where there is enough information out there that we can have a rational discussion of this important issue. The latest is an Op-Ed by Elliott Negin of the Union of Concerned Scientists suggesting that the threat is, ah, overblown…

12–06 Avian Cholera as discovered for the first time in Alaska, and was responsible for a bird die-off there.

12–13 Duck Billed Dinosaurs, a common type of dinosaur in North America prior to the Great Extintion Event at about 65 million years ago, seem to have had a comb, like a Rooster’s. This was reported in Current Biology and the report is summarized here. Apparently, these dinosaurs, relatives of birds …

…had fleshy structures on the tops of their heads.

“Until now, there has been no evidence for bizarre soft-tissue display structures among dinosaurs; these findings dramatically alter our perception of the appearance and behavior of this well-known dinosaur and allow us to comment on the evolution of head crests in this group,” says Phil Bell from Australia’s University of New England. …

The dinosaur specimen in question was found in deposits west of the city of Grande Prairie in west-central Alberta, Canada. [Researchers] found skin impressions on parts of the mummified body. …
“An elephant’s trunk or a rooster’s crest might never fossilize because there’s no bone in them … This is equivalent to discovering for the first time that elephants had trunks. …”

There is, as I said, much much more than this but this is a reasonable sampling. Bird conservation and survival, climate change, understanding major features of bird behavior such as migration, and the relationship between birds and their earliest fossil record are all current issues that have been developing rapidly over the last few years and will continue to develop in coming years. The relationship between bird deaths and windmills and cats are two very different issues that I feel that I should write about in the next few months. It will also soon be time to update everyone (myself included) on the whole fossil thing, which seems to shift significantly about every four to six months. So, look for that.

Have a happy and un-complicated holiday. As if. 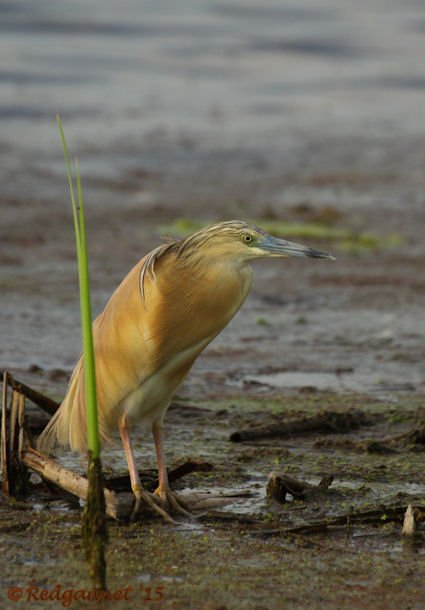