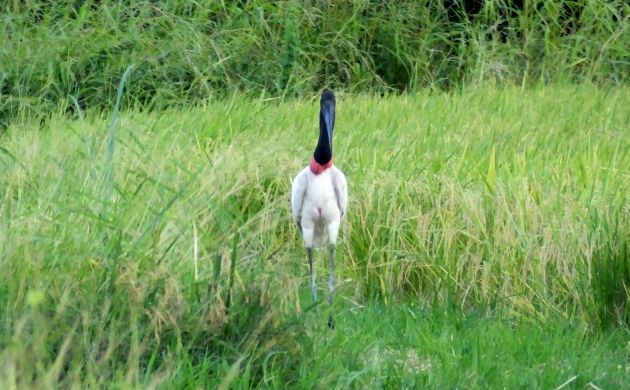 It’ s August but there aren’t any lazy, late summer, hazy days down here. The wet season is still in full effect and that translates to dynamic birding in every habitat. Bring an umbrella because you will probably need one, but bring the binoculars too because you will definitely need those. Sometimes, you gotta travel to find the breaks in the rain but when you do, the toucans are calling, and parrots, raptors, and other large birds are trying to dry out in the treetops. With so much vapor in the air, I don’t see how they can but I hope they keep trying because it makes them easier to see.

Each year, I hope to identify at least 600 species. That’s not as daunting as one might think when you have a 900 plus list of possibilities in a place the size of West Virginia. Yeah, jam-packed with biodiversity, and occasional guiding plus regular birding helped me hit my mark ten days ago. That 600th species was a Streaked Xenops, an especially uncommon bird in Costa Rica usually seen at Tapanti National Park. That’s where I saw mine for 2015 but there are still plenty of other species lacking from the year list. Most are decidedly uncommon, or vagrants, but these are some that I should still be able to tick before the New Year:

A monster Jabiru from last year.

A kettle of Mississippi Kites from last year. I hope I see them again soon.

I can’t believe that I am still missing Black-and-white Owl but then again, I suspect that it has declined in recent years at some sites.

A Purple-throated Fruitcrow makes an odd silhouette in the Caribbean lowlands of Costa Rica.

With those and other birds in mind, 650 species will be my new goal. If I can do enough birding, I might even get 675. If I don’t, it’s all good because I’m still going to see a lot of birds in Costa Rica anyways. 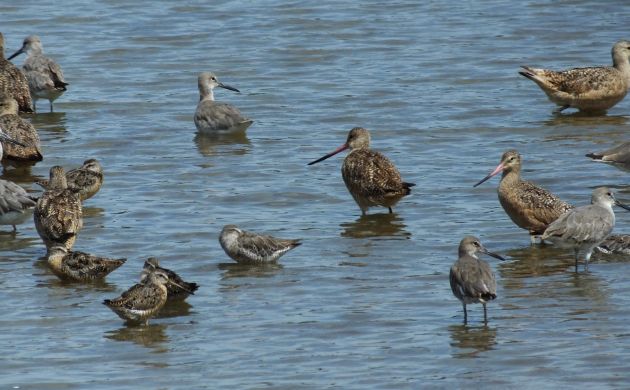