Anna’s Hummingbird is resident in California, up through Oregon and into Washington and during the colder months will certainly be the most frequently seen hummer in the area. Often it is the only one likely to be seen then. The males pick a prominent perch from which to deliver their scratchy, swizzling song, and turn on the fireworks using their shocking pink head gear to attract the ladies. In the photo above  the crown can be seen slightly raised. The effect of this display can only really be appreciated from head on when it becomes obvious that the flash is a definite signal. Depending on your aspect and the angle of the bird to the sun, the head can look very deep plum or even black. At these times it is useful to note the lack of an obvious white collar and the grey streak on the side of its neck extending from the white postocular spot. In common to many Hummingbirds, male Anna’s perform exciting display flights consisting of shuttle rallies, dives, buzzes and whistles. Anna’s Hummingbird typically describes a steep dive accompanied by an “explosive buzz/squeak tewk” at the bottom of the J-shaped curl. This individual was seen at close quarters in San Francisco’s Golden Gate Park during a recent visit. 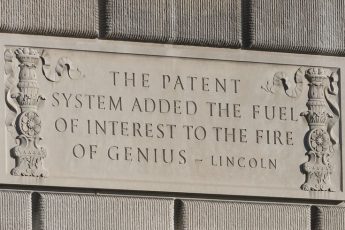