Audio Playback May Be Bad for Birds, Says Study 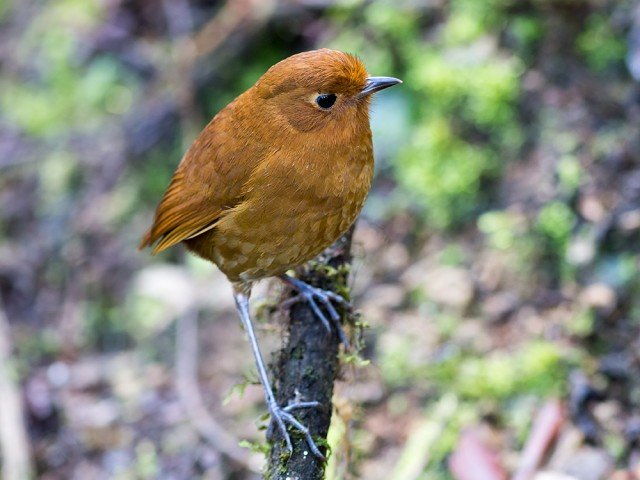 How many times have you been out in the field, failing to find the bird you were looking for, a bird you were certain was there? Maybe you heard it chattering way up in dense foliage, but needed a visual sighting to feel satisfied. In this situation, you might have reached for your smartphone to broadcast a call to which you know your target bird would respond.

It’s a tactic that many birders have taken to, what with the advent of technology that allows access to thousands of bird vocalizations at the touch of a button. I know I never would have been able to tick a Pileated Woodpecker off my life list had not one of the birders in my party whipped out a phone to play the Pileated’s call. As awesome as the momentary glimpse of this elusive bird was, however, I did feel conflicted immediately afterward—tricking it into appearing seemed unfair and possibly damaging, if every birder that came along followed suit.

And so I was a bit chastened—though not entirely surprised—to have these second thoughts confirmed by a new study (thanks to Mike for the tip). Researchers from Princeton University and the University of the South (both in the U.S.) studied how Plain-tailed Wrens and Rufous Antpittas in Ecuador reacted to audio playback of their songs versus playback of general background noise. The scientists noted how birds responded for an hour after a single playback, and also what the cumulative response was to daily playback for almost three weeks.

The results are pretty much what you’d expect. When playbacks were used, birds responded vociferously, particularly the antpittas. The long-term component of the study revealed that the wrens largely stopped responding by day 12 of daily playbacks. Some even built a nest near a playback site.

According to the researchers, their findings may mean that the use of playback could have negative effects on birds. That is, birds which are attracted by audio playback and respond in kind are distracted from doing other things they need to do—take care of babies, woo a mate, or defend territory from real threats (and not the artificial threats suggested through the recordings). They may experience undue stress and/or needlessly expend energy. The fact that the wrens eventually became habituated to repeated playback also may demonstrate that multiple birders using this practice in the same spot could alter birds’ behavior, and that researchers should take this into account when choosing study sites. In a press release, the authors propose that pending future research, “it might make sense to minimize the use of playback with endangered species or in areas that host a lot of birdwatchers.”

To some birders, them’s likely to be fightin’ words. To others, it may seem like common sense. But one way or another, many of you have an opinion about this important topic. So let the games begin: tell us in the comments what you think about the use of playback.

Don't Get Too Attached to Your Charges