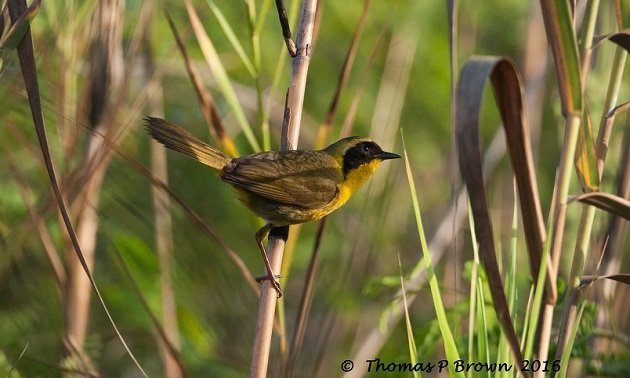 A couple of years ago, I was invited to participate in a community hummingbird Festival, in Todos Santos, BCS, Mexico. It was at this fantastic event, that I was made aware of the plight of the Belding’s Yellowthroat, Geothlypis beldingi. This very small endemic marsh dweller, is being literally be encroached to extinction. The Belding’s live in a very small section of the lower Baja, in the fresh and brackish water marshes. The bulk of these areas also happen to be adjacent to some of the most beautiful white sand beaches in Mexico. Exactly the kind of place developers seek for future resorts, condos and custom homes. The plight of one very small bird is really put on the back burner when you are talking about millions of dollars in wages, taxes, home sales and rental fees. Especially in some of the most poverty stricken areas of Mexico.

The Belding’s has an estimated population of 1000, plus or minus, and are found primarily around the southern tip of the Baja California Sur. The wet lands around San Jose Del Cabo and Todos Santos are the primary areas for the population, but I have seen them in Agua Caliente  and as far north as La Purisima. I have no doubt that they could also be seen in the extensive marsh areas of Magdalena Bay, Puerto Lopez Mateo and even up to San Ignacio. The International Union for Conservation of Nature (IUCN) have listed this species as “Endangered”. For more information on the listing and the Belding’s Yellowthroat, please visit their website. There are a couple of local organizations, PROFAUNA, and the Mexican agency PROFECO that are working to halt the forward progress of the developers here on the Baja. Thru their hard work, much of the wetlands around Todos Santos and San Jose Del Cabo have been set aside for the future of this very pretty little bird. As you can see in the pictures included, there is very little white above the black eye patch on the Belding’s like you would see on the Common Yellowthroat. In most cases, there is just a small white area behind the auricular. There is very little difference between the females of both species.

For those of you who have ever tried to photograph these small, fast, constantly moving little birds, you know how hard it is to get that great shot, with out a reed, stick or leaf in the way…and then when you do, the silly bird blinks! The pictures you see here represent hundreds of hours standing in muck, and enjoying the company of swarms of mosquitos, looking for that “One” great shot! 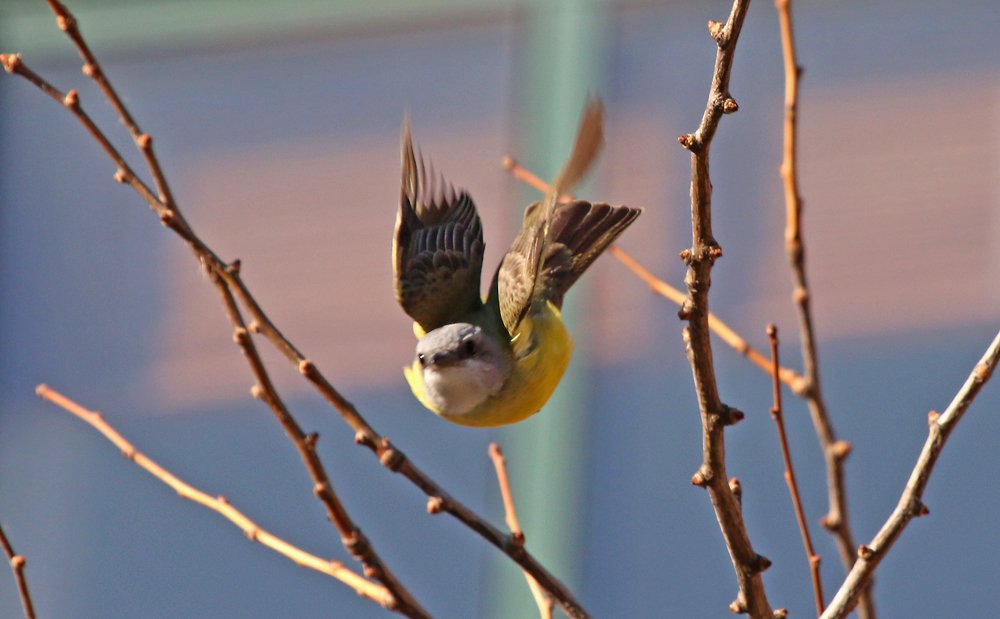