Now that we’re past May Day, the next month promises some of the most spectacular migratory action of the calendar year. If you’re reading this, that’s probably what May means to you. May also means, as I’ve learned this weekend, the beginning of Little League, which my son will be doing a whole lot of in the next six weeks. Phenology aside, what else does the month of May mean to you?

Corey’s best bird of the weekend was a wicked Chuck-will’s-widow at Prospect Park on Saturday. He actually got a good look at this cryptic caprimulgid, that lucky sod! My own best bird was Caspian Tern, right on time along Lake Ontario. However, that wasn’t fancy enough, so I finally tallied up my new life and ABA birds from the Great Texas Birding Classic:

This list doesn’t even include Aplomado Falcon, which alas is not ABA-countable when found where we found it. On the other hand, a woefully brief glimpse of a Hook-billed Kite at Bentsen State Park was all it took to move it from my world list to my ABA list. For those of you playing along at home, this gives me 17 new ABA birds for a total of 467 as of May 1, 2011. The length of the list means nothing except in comparison to Corey’s list; I’ve finally overtaken him in our ABA competition, but how long can I maintain my lead?

While pondering that, also share your best bird of the weekend! Tell us in the comments section about the rarest, loveliest, or most fascinating bird you observed. If you’ve blogged about your weekend experience, you should include a link in your comment.

Where Are You Birding This First Weekend of March 2012? 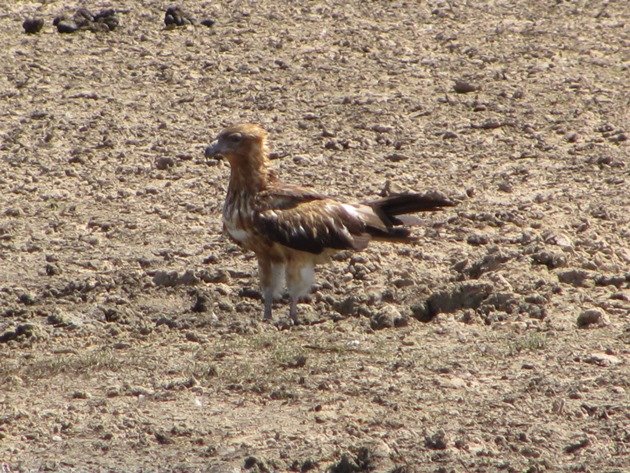