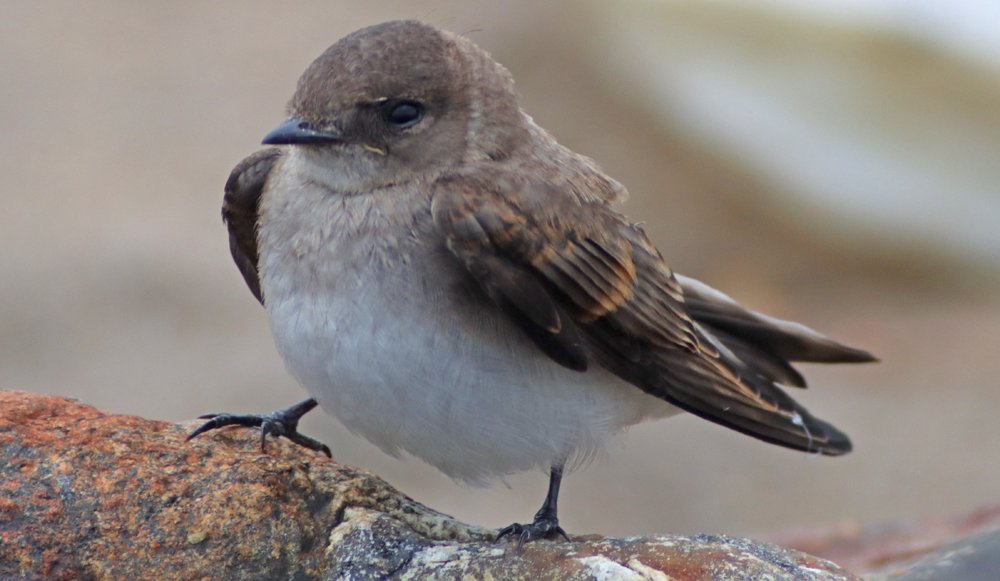 August weekends don’t always promise birding excitement, but the tantalizing prospect of a singular sighting always exists. Don’t ever think that the best birds can’t appear at the most unexpected times.

Case in point, my best bird of the year so far, at least in terms of my state and county lists, manifested in the form of two ridiculously unlikely Swallow-tailed Kites who have adopted improbable momentary residence in the Rochester area. However, I picked these megas up during the week, so let’s call Northern Mockingbird my best of the weekend just because mockingbirds are amazing. Corey had an easy time picking his Best Bird of the Weekend: either of the two Whimbrel that flew over him on Rockaway Beach on Sunday morning, his first of that species in Queens this year! Unfortunately, he failed to photograph them so you can enjoy the Northern Rough-winged Swallow he digiscoped instead.