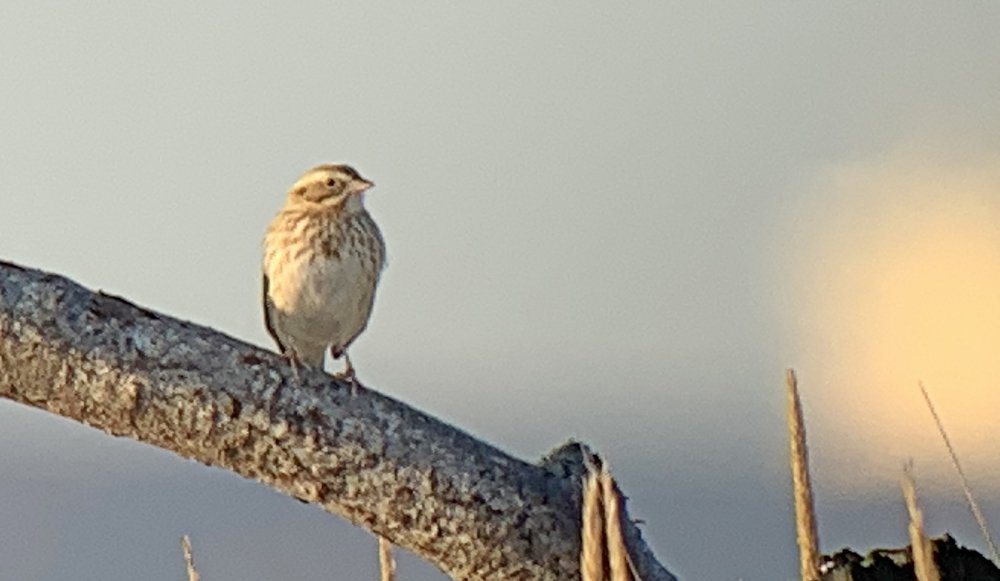 During a season when many of us have constricted our travel radius from several countries or continents from home to several blocks, the forced focus on local patches seems to be turning up some real jewels in different areas. Nothing unusual in your backyard yet? Keep looking… November 2020 appears full of surprises.

I am not only surprised but shocked at my second lifer of the month right here in Monroe County. For some inexplicable reason, a Red Phalarope has chosen to vacation in the slightly less Arctic environment of greater Rochester. After three attempts, I finally found this incredibly rare vagabond sandpiper spinning amongst more common local species; interestingly enough, it prefers the company of Bonaparte’s Gulls, which the phalarope happens to resemble in both winter plumage and feeding territory. Despite his best efforts Corey didn’t find any truly outstanding birds this weekend as he stomped his way across Queens. A late Northern Parula was nice, his first Canvasback of the season was pleasant, and sweeping the scoters is always fun, but his favorite bird of the weekend was an Ipswich Sparrow. Yes, the pale subspecies of Savannah Sparrow is always a cool treat and Corey greatly enjoyed finding one at Breezy Point. A subspecies as Best Bird of the Weekend? What is 10,000 Birds coming to?