Bird News Roundup: Birds of a feather … well, you know the rest 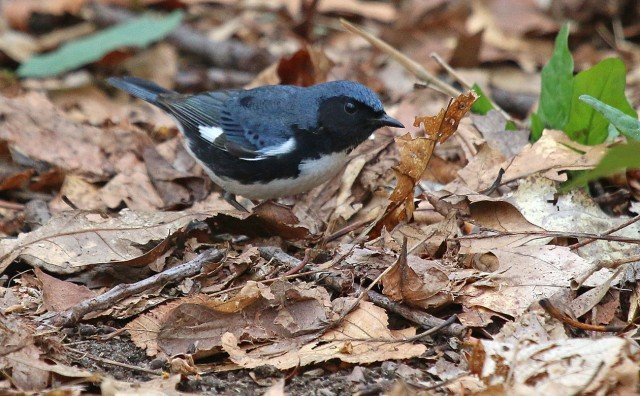 If a blustery, snowy afternoon isn’t custom-made for catching up on bird news, then I don’t know what is. After all, it’s not like I’m going to see anything other than the White-throated Sparrows and Northern Cardinals flitting about the brush pile outside my window. Better to get current on what’s happening with the rest of the bird world. To that end:

More caterpillars = less reason to stray? That appears to be the case with Black-throated Blue Warblers, who exhibit a higher tendency to stand by their man (or woman) when food supplies are abundant. (Single, for the moment, BTBW above by Corey.)

It’s hard out there for a pheasant (in Nepal, that is).

A pair of Burrowing Owls are ready for their close-up.

Some birds who probably could have used those sweaters in southern California were the victim of a mystery spill. (International Bird Rescue has more on how to help.)

Don’t you forget about me … The Breakfast Club, bird edition.

And just because we all need a good giggle now and then (me, especially, these days), and who better to provide it than the folks at Sesame Workshop, this happened. So much win.

The next logical step, obviously, is drunk-tweeting. (Disturbing/hilarious image by Corey.) 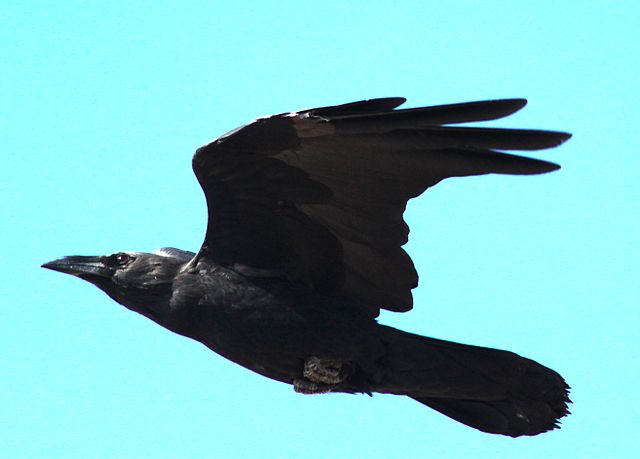