After the sheer joy of finding my own life Thayer’s Gull I made an attempt to visit the San Jacinto Wildlife Area, which is down a dirt road that, after all the rain, was more of an obstacle course than a road.  The borrowed truck I was driving, which proved itself capable of handling relatively deep water earlier, needs work done on the suspension and it was just not up to a bumpy slog through too much mud so I turned back, bummed out but already brimming over with other birding ideas.  Ideas like visiting Lake Perris State Recreation Area, which was just down the Ramona Expressway to the west and has good habitat for sparrows, raptors, waterfowl, and a host of other birds.  Despite the hefty $10 fee to enter I decided that it would be my destination, both because it was close and because I figured that if the rain started coming down I could always find a pavilion that I could hide beneath and from which I could scope the lake. From the moment I paid my entrance fee and drove down the entrance road I was overwhelmed by the sheer volume of sparrows.  The vast majority were White-crowned Sparrows like the juvenile above but there were several other species around as well.  I eventually managed to identify and digiscope three more, of which I was most pleased with seeing the Sage Sparrow, though Vesper Sparrow and Savannah Sparrow are both nice birds as well.  Unfortunately, Sage Sparrows are apparently a rather flighty species, and my best shot of one is not much of a best shot.

Of course, I saw more than just sparrows: I also saw towhees!  Both Spotted Towhee and California Towhees crossed my path, though the latter were both more common and cooperative. all three shots above are of California Towhee Pipilo crissalis

What I found that I liked best about birding Lake Perris in early January on a day that featured drizzle and was cold by southern California standards was that being the only one there meant that I could drive around all over, park wherever and whenever the urge to get out and explore hit me, and not worry about being in anyone’s way or anyone coming along to disturb the birds I wanted to see.  I only saw two people who weren’t employees and they were both just sitting in their vehicles enjoying the view.  Several times park rangers stopped to see if I needed any information though I think that they maybe were just lonely and looking for someone with whom to chat.  One ranger was lucky enough to approach me as I got the scope on a perched Peregrine Falcon.  He was really impressed by the view a Swarovski can provide as his long drawn-out “Whoa” demonstrated. Also, the ability to go from rocky hillsides and brushy landscapes to little patches of trees around picnic areas and campsites and, of course, to the lake where a variety of waterfowl foraged was nice.  It didn’t hurt the old year list to have such a variety of habitat either. Osprey do well at Lake Perris

My favorite part of my visit was towards the end of my visit.  The sun was finally breaking through the clouds and the scenery was simply magnificent.  Birds became much more active and I spent about half an hour at the bottom of a slope just watching a variety of species foraging on the hill above me.  I could have spent the rest of the day there but I did have to pick up Andrew, my brother-in-law who kindly let me use his poor, abused, truck, so I made my way out of Lake Perris State Recreation Area, pausing to admire the view. It is a good thing that the land is set aside because this is what it looks like just outside the gates: 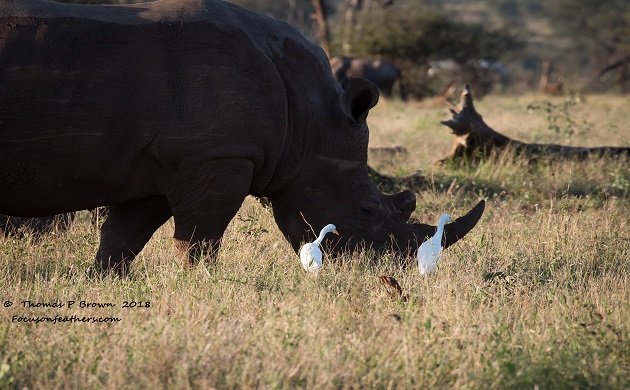