For our fourth day of birding in Ecuador we had two stops planned.  The excellent but small Rio Salanche Bird Sanctuary, a property owned by the Mindo Cloudforest Foundation, was the first of them.  At just over 300 meters in elevation it was the lowest we would get while in Ecuador and we therefore had a shot at some species that we were unlikely to encounter at higher elevations.  We were out at just after dawn and started our day in a nice tower constructed solely to offer birders a view into the canopy.   What this means in practice is that when a foraging flock went by up high we would not be stuck on the ground with sore necks unable to identify half of what we were seeing but up in a tower with healthy necks and unable to identify half of what we were seeing.  I kid, I kid, we were really unable to identify three-quarters of what we seeing.

No, seriously, we actually did very well at figuring out the species moving through the canopy and some of them were actually really good birds.  Perhaps my favorite species of the day was Slate-throated Gnatcatcher, a charming little bird, as most gnatcatchers are.  Unfortunately, the only pictures I managed of the gnatcatcher were so bad that birders would hang themselves if they were forced to look at that them so I won’t be sharing them in this post.  One bird that did cooperate for pictures was the Blue-necked Tanager below, a bird that would make me soil myself if I ever saw it in New York.  But because it was in Ecuador, where spectacular tanagers are commonplace, it was just another bird.  I know, I know, I can’t believe I just typed that either!

Other birds we saw from the tower included Pale-mandibled Aracari, Bay-headed Tanager, Bronze-winged Parrot, Rufous-winged Tanager, Lesser Greenlet, Brown-capped Tyrannulet, and Lineated Woodpecker.  It really was a very nice tower.  Also nice was the Fulvous-vented Euphonia that fed at eye-level, well, eye-level if you, like me, walked down a flight of stairs and watched it from the landing one level down from the top of the tower. We were joined after awhile by a fellow birder from Miami by the name of Carlos Sanchez, for whom you should buy a beer if you chased the La Sagra’s Flycatcher last year in Florida.  He was birding Ecuador on his own so we dragooned him into accompanying us on our birding day.  Hopefully, Carlos doesn’t have too low an opinion of New Yorkers now.

Anyway, we left the tower and walked through the forest on excellently maintained trails that are kept clear of the leaf litter that can make walking in a neotropical forest dangerous because of the propensity of snakes to hide amid the forest floor detritus.  As we walked we picked up several pretty good species, including Rufous Motmot, Checker-throated Antwren, White-bearded Manakin, Spot-crowned Antvireo, and a pair of Collared Trogons, of which the female of the pair is at left.  I was especially pleased, however, by the butterfly at right (which I think is Cithaerias pireta), and how when I hit it with flash it became so colorful.

We finished off our visit to Rio Silanche with a pair of hummingbirds.  The Purple-chested Hummingbird gave us good looks as it preened, as you can see in the picture below, while a White-whiskered Hermit gave us barely enough of a look to identify it as it moved rapidly from flower to flower before it vanished.  Though we only spent the morning at Rio Silanche it was enough to get an idea for how great a birding location it is despite its small size and I certainly hope to return someday and see some more birds there. 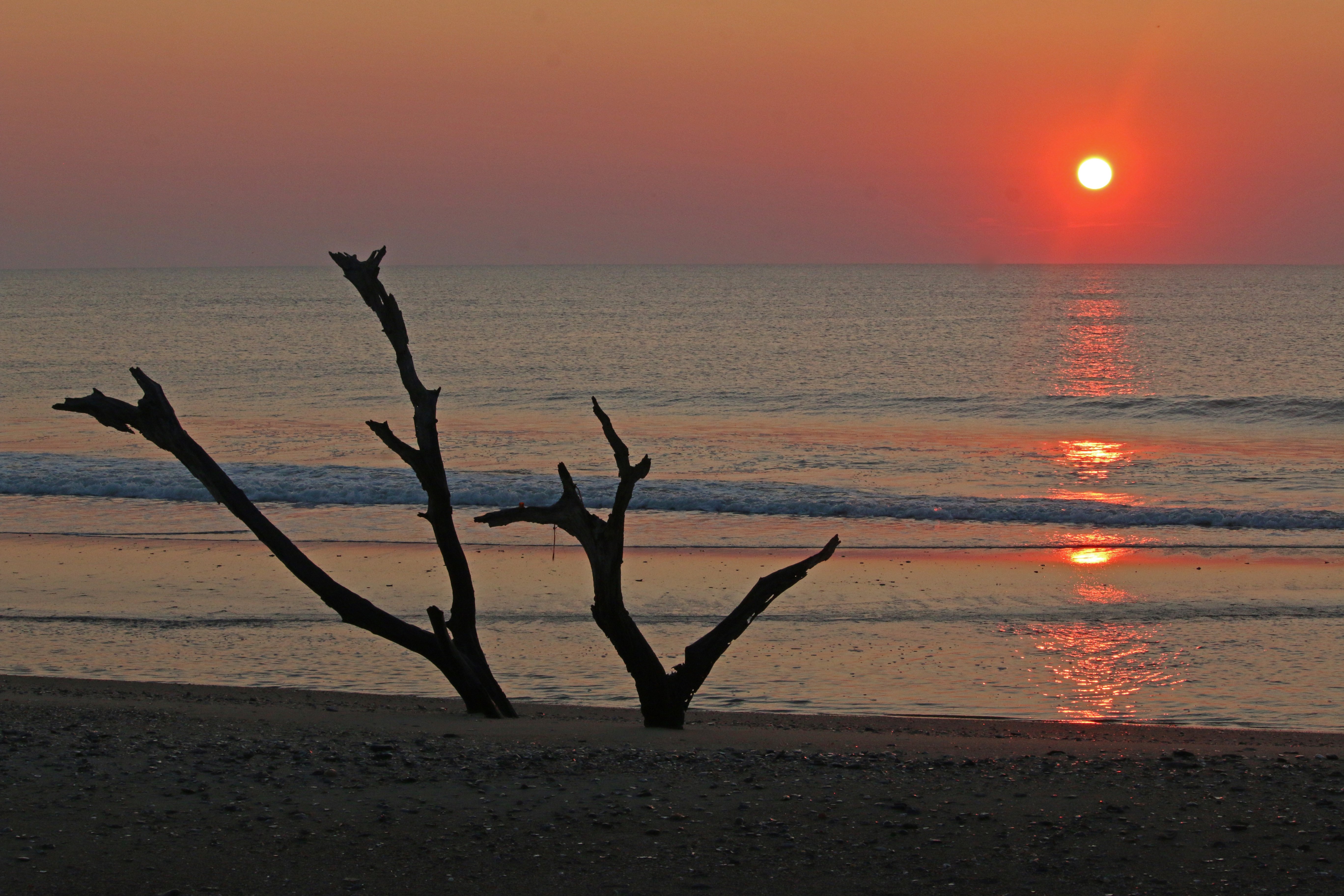