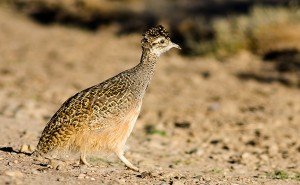 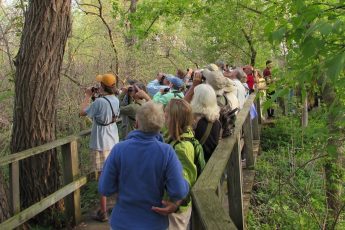 A Survey of U.S. Birders 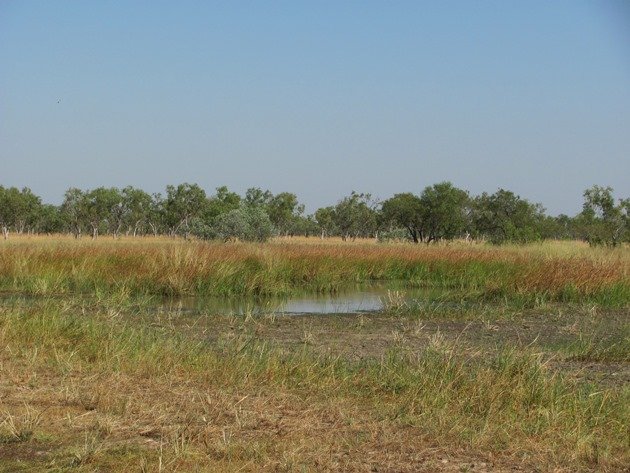