When my son was born in 2009 I, like any proud birder parent worth their salt, had grand ambitions about making him my own image.  Kids are great if for no other reason then, to quote the greatest philosopher of our time, Homer Simpson, “you can teach them to hate the things you hate”.  The other side of the coin, of course, is that you can ideally teach them to love the things you love too, which for me begins and ends with birding.

My own interest in birds was first sated by my own dad, who wasn’t a birder so much as an all-around naturalist who wasn’t averse to birds.  When I finally discovered the feathered set, he was all too happy to be my cheaffeaur and birding companion.  But I didn’t really get into birds until I was at at the ripe old age of 12 or so.  That’s way too late!  So since Noah was born, within his first week of life, I’ve taken him outdoors to see stuff. In the beginning this was pretty easy because strapping him into a backpack carrier and heading out to the local patch was just the thing to induce a long morning nap.  But now that he’s well into 3, and privy to all the hyperactive curiosity that entails, things have gotten a little more difficult and I’ve come to some conclusions about whether or not my early start will pay dividends in the way I had hoped. I’ve met children of birders who are extremely serious and sharp young birders and naturalists.  I’ve also met children of birders who are not at all interested in the game.  Both sets came from parents who have done precisely what I’m doing, with precisely the same diligence, care, and frankly, the same impulse to turn their progeny into allies as I have.  I have come to the conclusion that it matters less what the birder parent does and more as to the disposition of the child.  I don’t think there’s really any way to make my son a birder simply by exposing him to what I do and think about, but nor do I think I’m going to completely turn him off by my single-minded obsession either.

I will say this, though.  I learned quickly that birds are often way too difficult to get my son on with any regularity in the field.  He does have a remarkable eye for bugs though, and I’m really enjoyed broadening my own natural horizons by trying to identify the things he finds on a scale that might as well have been invisible to me before.  And snakes, turtles, lizards, and frogs are always big winners because I can catch them and show them to him.  When I think back to my own natural beginnings, it was focusing on things on my level that made me eventually turn to birds.  So who knows, maybe he’ll get there.  These things take time after all.

But I do have another trick in my pocket.  When I bird with him, we stick strictly to parks that have playgrounds.  So at the very least, I can park myself on a bench with a view of a lake, and my son can do whatever it is he does when the birding slows down. Because birding should be fun, whether you’re actually birding or not. 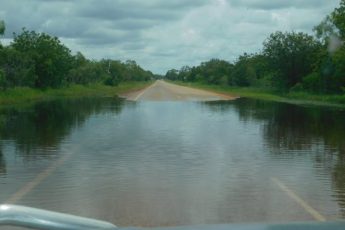 Bird-watching from the bitumen 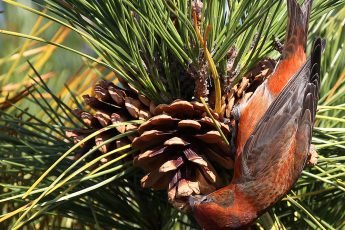 Best Bird of the Weekend (Second of November 2020)