I’ve been thinking about petrels a lot since last week’s post, probably because I am planning a trip to the Otago Peninsula soon which should get me a whole raft of petrels and penguins. I’ve written before at length about how New Zealand is pretty much the best place in the world to see petrels of all kinds, so with these guys on the brain it seemed natural to write about them today. The focus of today is one of the guys above, but since I have already done a story on Buller’s Albatrosses before it is going to be about the other guy. Cape Petrels, also known as Pintados (Spanish for painted) or in the vernacular Cape Petrels, are a common species of fulmarine petrel  from the Southern Ocean. They have a circumpolar distribution, breeding in vast numbers in the islands around Antarctica, as well as on Antarctica itself. Smaller numbers breed on sub-Antarctic islands as far north as the Chathams in New Zealand. Cape Petrels disperse widely during the Austral winter, making them a possibility for anyone birding such waters as Brazil, South Africa or Australia during this time. Indeed their name reflects where the species was first collected; the Cape of Good Hope, even though none breed anywhere close to there! They also are an easy species to see at sea due to their tendency to follow ships, and if you chum the waters you can expect to see a lot of them! The important take home message from this photo is not the scrum of Antipodean Albatrosses (there may be some Royals mixed in too) but the smaller Cape Petrels. This post is not about albatrosses!

When you’re out looking at the albatrosses on a trip like that out of Kaikoura in the winter you’ll see a lot of Cape Petrels. They bob around like, well, pigeons, and are certainly very vocal. They are also quite attractive, and worth tearing your eyes off the albies for a bit to admire. Here a Salvin’s Albatross photobombs what would have been a perfectly respectable photo of some Cape Petrels. Cape Petrels hold a special place for me because they were, with Sooty Shearwaters and Buller’s Albatrosses, one of the first petrels I ever saw. That they are common as muck detracts nothing from what they are, personable and attractive little seabirds that do much to make any day out pelagic birdwatching in New Zealand a fun experience. But perhaps they are not a species you are ever likely to see on it’s own! 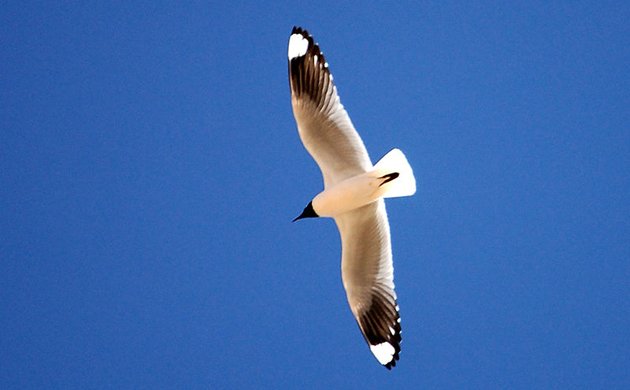 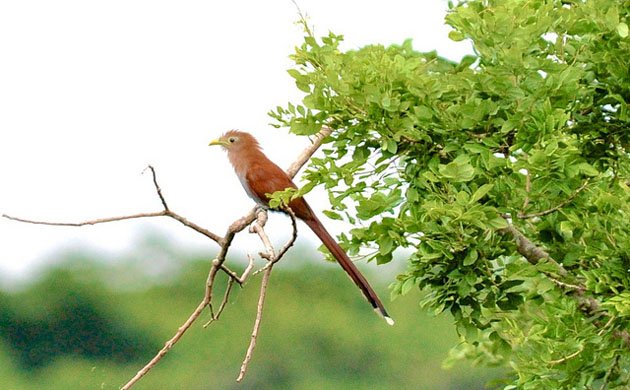