I managed to persuade my wife that I was devoid of any material to write about for ‘those good people in the US’ last week and that there was nothing else for it but to catch a plane somewhere interesting to ensure I had something to post. Thumbing through the cheap flight destinations from the local airport and trying to figure where might offer the chance of something different in early October without breaking the bank I was drawn to the short hop over to Ireland.

Arriving in Belfast I figured I could jump in a hire car and head west into the northernmost county of Ireland, Donegal (or Dun na Ngall if you prefer the old tongue).  Often ignored and overlooked a quick glance at Google Earth and a dig through the on-line records database at Birdguides revealed a wealth of potential.

I sought further advice via Twitter from a couple of locals that helped consolidate my thoughts, this trip I would aim to cover some of the sites that looked best for waders in the hope of picking up something that may have strayed across the Atlantic.

As I sat in the airport waiting to  catch my flight out news came that the first Eastern Kingbird for Europe had turned up in Galway. Wrestling with my conscience I decided to stick to my plans to plough a lone furrow further north. This proved a good decision as the Kingbird wasn’t seen again the following day and the 12 hour round trip would have resulted in a ‘dip’.

Whilst I found little in the way of rare birds during the trip, I spent 30 hours in the field over 3 days, didn’t see another birder the whole trip and visited some amazing locations with huge potential. The nearest I got to finding anything originating from the other side of the Atlantic was probably several Wheatears whose origin probably lay somewhere in Greenland.  Coming from the opposite direction I did find five Mediterranean Gulls lingering in sea lochs just a few miles from what would be the last jumping off point before reaching the US or Canada. I did discover that Donegal has some amazing locations and that many of them are deserted with very few people out and about, it’s possible to enjoy some fantastic locations in relative solitude. As a full-time birder I can be guilty of forgetting to mention some of the commoner birds I saw, Black-throated Divers lingering off some of the big sandy beaches were nice finds as were six winter-plumaged Black Guillemots. Amongst the common waders were good numbers of Greenshank and watching small skeins of  Barnacle Geese and Pale-bellied Brent Geese migrating past the huge headlands of Horn Head and the rocky fingers stretching into the sea from Cruit Island was autumnal birding at it’s best.

The other great discovery of the weekend was the new book by Irish Birder Anthony Mcgeehan Birds Through Irish Eyes. I was loaned a copy to pore over in the evenings by the owners of my room above the barn (who also have a fine farmhouse sleeping five for anyone thinking of following in my footsteps). With the company of some base-jumping house spiders I was delighted by great image after great image and enchanted by Anthony’s authentic prose, capturing the character of Ireland’s bird-life in an incredibly accurate but poetic style that could only come from one who has experienced the joy of birding under big Irish skies for many a year. I didn’t have enough time to produce a full review and I don’t have a copy to declare but if you have the slightest bit interest in birds and/or Ireland get a copy, I didn’t even check the price it just oozes genius (even if we would disagree over his views on Magpies). 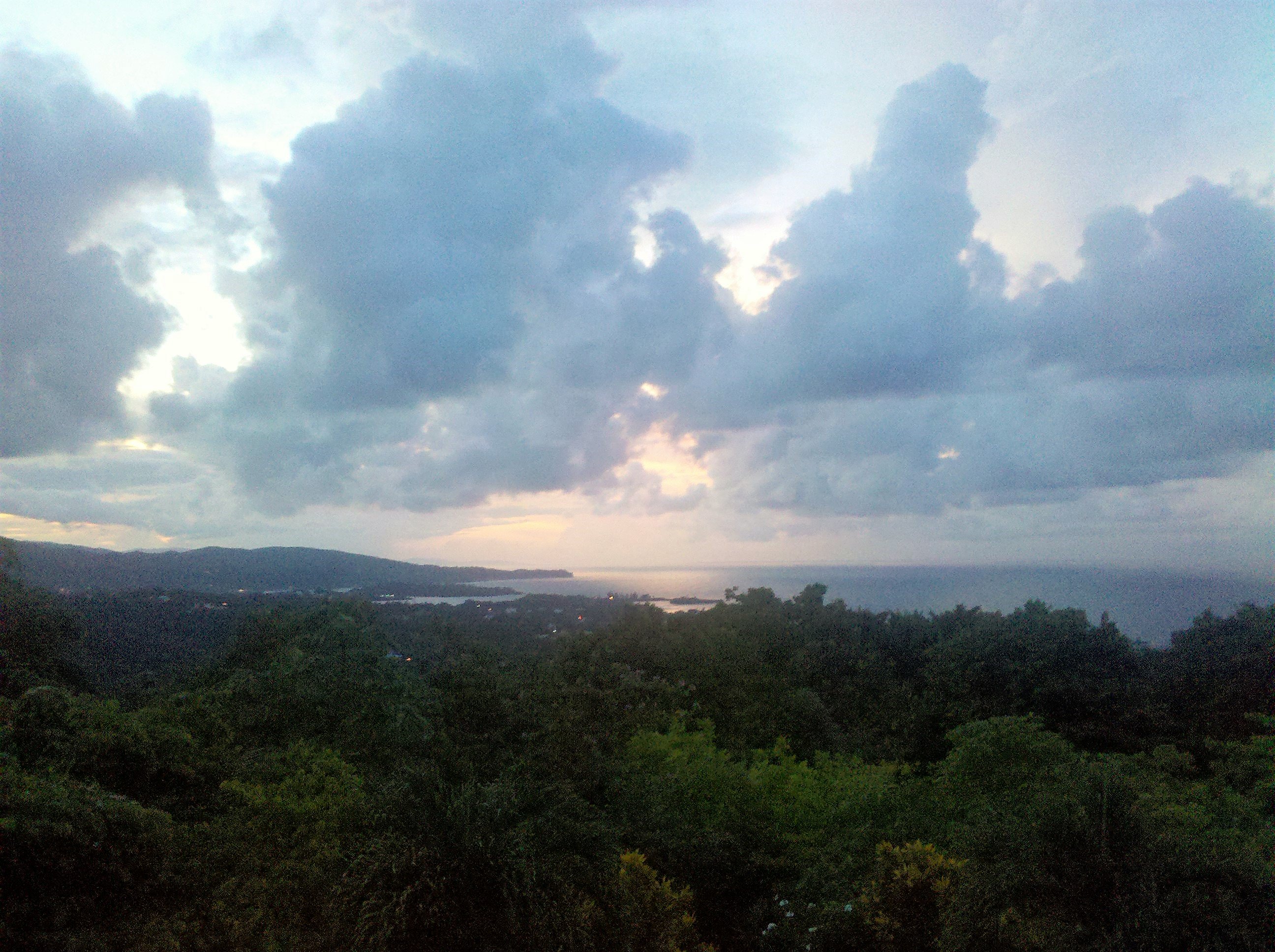 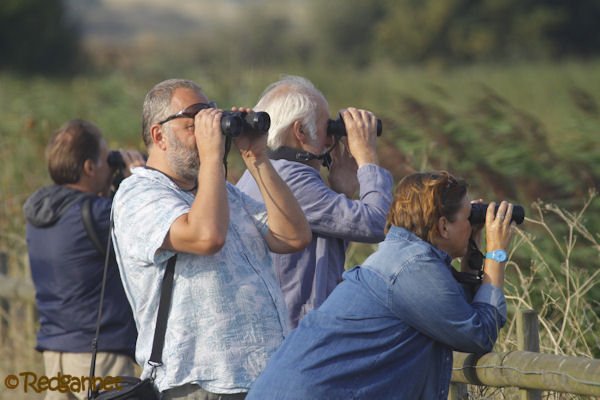