Winter is the time to visit the National Wildlife Refuges in California. According to their website, the “Sacramento National Wildlife Refuge Complex consists of five national wildlife refuges (NWR) and three wildlife management areas (WMA) that comprise over 35,000 acres of wetlands and uplands in the Sacramento Valley of California. In addition, there are over 30,000 acres of conservation easements in the Complex. The Refuges and easements are part of the U.S. Fish and Wildlife Service; they serve as resting and feeding areas for nearly half the migratory birds on the Pacific Flyway.”

The Cinnamon Teal (Anas cyanoptera) is one of the least abundant dabbling ducks in North America. The availability and quality of wetlands and surrounding upland nesting habitats in the arid West may provide the most important limitation on North American populations1.

More than three million ducks and one million geese migrate to the Sacramento Valley every fall. These wildlife refuges are literally essential for the survival of many migratory species of the Pacific Flyway. In 1985, waterfowl populations had plummeted to record lows. Historical data indicated that since the first settlers arrived 53 percent of the original 221 million wetland acres found in the contiguous United States had been destroyed. The habitat that waterfowl depend on for survival was disappearing at a rate of 60 acres per hour. The picture was the same across Canada, where a large percentage of the United States’ wintering waterfowl nest. Wetland losses across Canada were estimated to be 29 to 71 percent since settlement 2.

Waterfowl were then and are now the most prominent and economically important group of migratory birds of the North American continent. By 1985, approximately 3.2 million people were spending nearly $1 billion annually to hunt waterfowl. By 1985, interest in waterfowl and other migratory birds had grown in other arenas as well. About 18.6 million people observed, photographed, and otherwise appreciated waterfowl and spent $2 billion for the pleasure of doing it2.

As I quoted in my previous post on promoting a Federal Wildlife Conservation Stamp, by 2011 the number of hunters had grown to 13.7 million but the wildlife watchers have now reached 71.1 million, according to the U.S. Fish and Wildlife Service, now spending $55 billion a year on our wildlife activities.

Obviously, one of the most important attributes in managing wetlands is water. One of the problems in California is that the legally mandated water supplies to the Central Valley wetlands has never been met. You can read more about the water problems here but one of the statements in this Central Valley Joint Venture document is “the State of California must vigorously support its water supply obligations for state, federal and private wildlife refuges as defined in the Central Valley Project Improvement Act.”

Implementation of a Federal Wildlife Conservation Stamp will help alleviate some of these funding problems for our National Wildlife Refuge System. Please sign the petition and let’s all work hard to spread the word to other birders, photographers, hikers and outdoor lovers to get behind this proposal. I’m sure it would help these Cinnamon Teals rest easier! 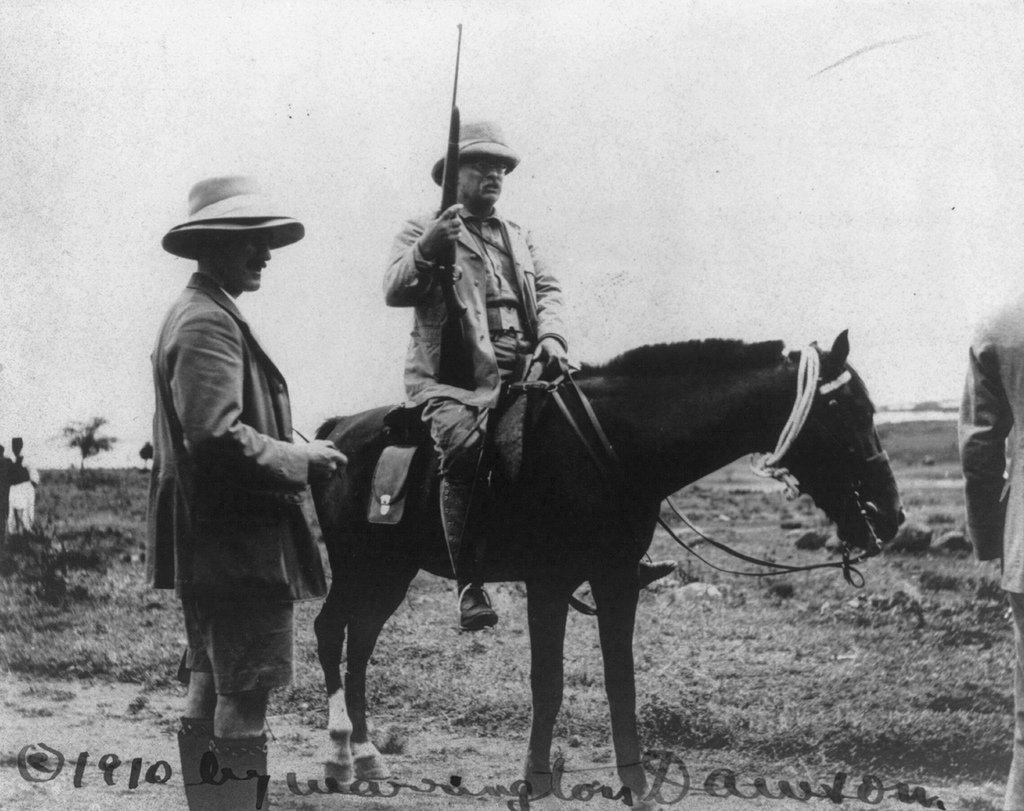 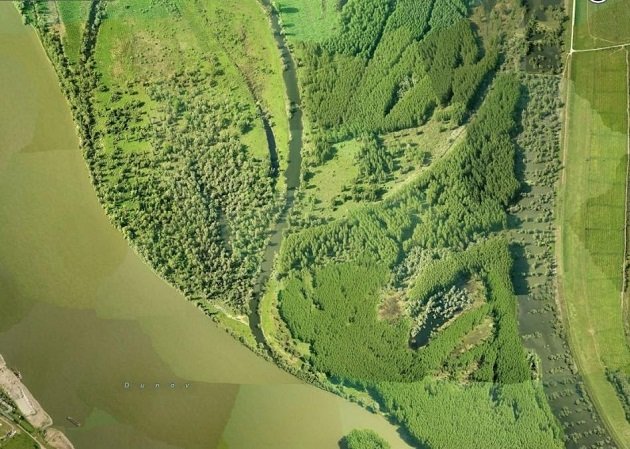