Bird banding (or ringing if you’re in the Old World) is considered one of the most effective ways of monitoring avian population, migration, and species diversity. Some authorities argue that capture, tagging, and subsequent recapture is the field biologist’s most important tool for enumerating and quantifying the status of wild populations. But is there a better way to count birds than to capture them?

A release from the British Ecological Society points to a significant improvement in the methodology of monitoring cryptic species:

Ecologists have at last worked out a way of using recordings of birdsong to accurately measure the size of bird populations. This is the first time sound recordings from a microphone array have been translated into accurate estimates of bird species’ populations… Developed by Deanna Dawson of the US Geological Survey and Murray Efford of the University of Otago, New Zealand, the technique is an innovative combination of sound recording with spatially explicit capture-recapture (SECR), a new version of one of ecologists’ oldest tools for monitoring animal populations.

In essence, while birdsong is a clear indicator of the presence of a given species, song alone has been insufficient to assess species density. This new system, tested on the cute but cryptic Ovenbird, allows researchers to estimate populations based on sound alone. Ms. Dawson explains:

We devised a way to estimate population density of birds or other animals that vocalise by combining sound information from several microphones. A sound spreading through a forest or other habitat leaves a ‘footprint’. The size of the footprint depends on how quickly the sound attenuates. Mathematically, there is a unique combination of population density and attenuation rate that best matches the number and ‘size’ of the recorded sounds. We used computer methods to find the best match, and thereby estimate density.

According to the release, this new acoustic technique gives a more accurate estimate of bird numbers than using nets to capture birds, which can be stressful for the birds as well as time consuming for the researchers. I suspect that bird netting and banding will remain a mainstay for avian researchers for many years to come but love the idea of gathering desired data in a less intrusive (frankly, what is more intrusive than being captured in a mist net?) fashion.

Have you heard anything about this technique? 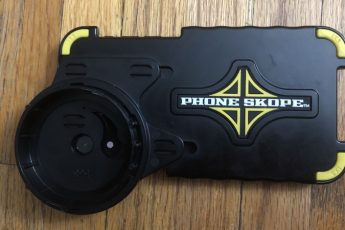 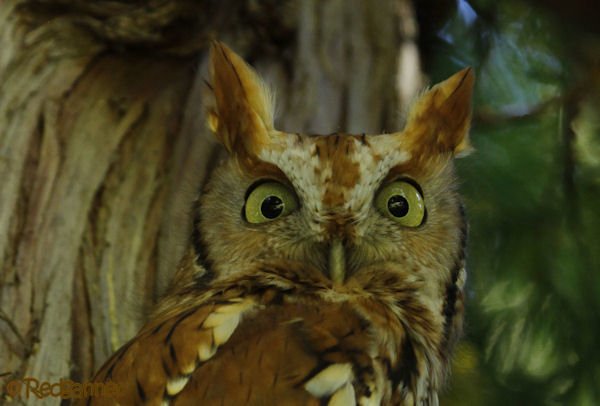