This great bird has managed to escape from my sightings until I visited the great lodge of Tundaloma.  This Ecuadorian owned business provides a very comfortable and secure lodge to visit the most northern-western Chocó area in Ecuador. It is located on the highway that goes from Ibarra to San Lorenzo and it is approximately 17 km before San Lorenzo.  From here you can explore the lowland Chocó-birds of the surrounding reserves such as Reserva Forestal AWA and the Reserva Ecologica Cayapa Mataje.

The Crested Owl lives in the lodge surroundings and can be found by its reverberating call which I first heard just outside my room.  The first night I was not able to find him because he stopped calling as soon as I walked out.  The second night we got assistance from the lodge owner and his care-taker kids who knew his hidings.  In our first sighting the owl was hiding in the thicket of a tall tree.  We could see his long eyebrows and large eyes while he peeked below to find us.

To avoid shocking the owl we did not use flash but instead we used a flashlight which provided just enough light for those with sensitive cameras. After a few shots the owl felt somewhat confined in the tight space of the tree and he flew to a more open branch were we could get better photos. Since this show-off owl was so cooperative, and we had taken our best shots, we turn the flash light off and left him be. 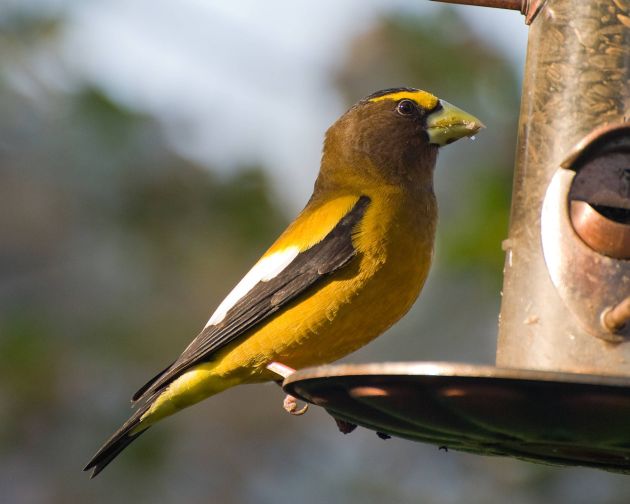