Steve Walter is a New York nature photographer, birder, and long-time member of the New York City Butterfly Club.  Readers of 10,000 Birds who pay attention will remember him from when he showed Patrick and me some really cool damselflies out in Suffolk County.  This blog post is written by Steve and by writing it he risks inciting the wrath of a horde of North American birders.  Why?  The title of the post tells the tale but you should read on and let Steve explain.  All text and images are copyrighted and used with permission.

While searching for Gray Kingbirds in Fort Lauderdale April 15, I had the fortune of coming upon a Fork-tailed Flycatcher. Corey had asked me to convey me feelings on finding a mega rarity in a region where I am only a visitor. Well, it recalled to me two previous finds. Back in the 1980’s, I found a King Eider – adult male, no less – in Hillsboro Inlet in Pompano Beach. Its debatable which one is a better bird for Florida. It also brought back memories of a Fork-tailed Flycatcher that I found in Queens, New York in 2000. I may now have the distinction of being the only birder to have found two of this species in North America – not bad for a guy who hasn’t been blessed with a great deal of luck at finding major rarities.

To be honest, this was actually a bit of a downer for me. As I mentioned, my goal was to find and photograph Gray Kingbird. Although the books show it occurring in Florida throughout April and a number of reports had indeed been posted for a couple of weeks, I came to learn that most individuals don’t arrive or become entrenched on territory until about three weeks into April. After striking out in various places, including a Fort Lauderdale location where a bird had been seen this very day, I was down to my last opportunity. A local birder, John Hutchinson, had recommended the area around Evergreen Cemetery (where I got to see and photograph a Western Spindalis a few years ago). As this is close to the airport, it was a good choice to wrap up my birding for the trip.

As I drove down one of the streets approaching the cemetery, I spotted a bird on a wire. I had looked at many birds on many wires over several days, but finally here was something that didn’t appear to be a mockingbird or dove. Could this finally be a Gray Kingbird? I looked to find a safe spot to park, jumped out of my car, and got off a couple of pictures as quickly as I could. As I viewed the bird through the camera, confusion entered my mind. I saw a dark cap, contrasting with white underparts. That’s characteristic of Fork-tailed Flycatcher. I knew that it had been many years since I had last seen Gray Kingbird, but I didn’t remember it looking anything like Fork-tailed Flycatcher. Yes, I know the tail should be a giveaway. However, this bird’s tail was missing one of the long extensions and the remaining one was somewhat frayed. But no doubt, this was a Fork-tailed Flycatcher. But it wasn’t a Gray Kingbird – leaving me without pictures still. While I did get nice pictures of a Fork-tailed Flycatcher, the ratty tail of this bird combined with the fact that I got to enjoy and photograph a beauty of a fork-tailed in Connecticut just a few moths ago, did make this a bittersweet event. Once you’ve concluded that you’ve found a rarity (and gotten satisfactory photographs, if you’re into that), the next piece of business is to get the word out. A few years ago, I would have been unable to do anything until I got home to New York. In this day of wireless communications, I could do something. On my home turf, I would have dozens of phone numbers to dial. Here, I happened to have only e-mail addresses of two locals, John Hutchinson and Barbara DeWitt. I sent out e-mails from my Droid, containing the address of the find and my phone number. John called me within a few minutes. At this point, I had started on my way to another spot he had recommended. When I returned – again unsuccessful in my kingbird quest – I met John. The Fork-tailed Flycatcher – which had been intermittent in its wire sitting — conveniently flew back at this time. After he left, Barbara and her friend Susan arrived. They were able to enjoy the bird as well.

At this point, it was off to the airport for me. I would think that every birder desires to be a hero by finding a mega rarity that is seen by many people. I was hoping this bird would stick around for a while. But alas, like my New York bird of eleven years ago, this one turned out to be a one day wonder. One difference is that I found this one earlier in the day. As it turned out, about twenty or so people did get an opportunity to enjoy my latest Fork-tailed Flycatcher. 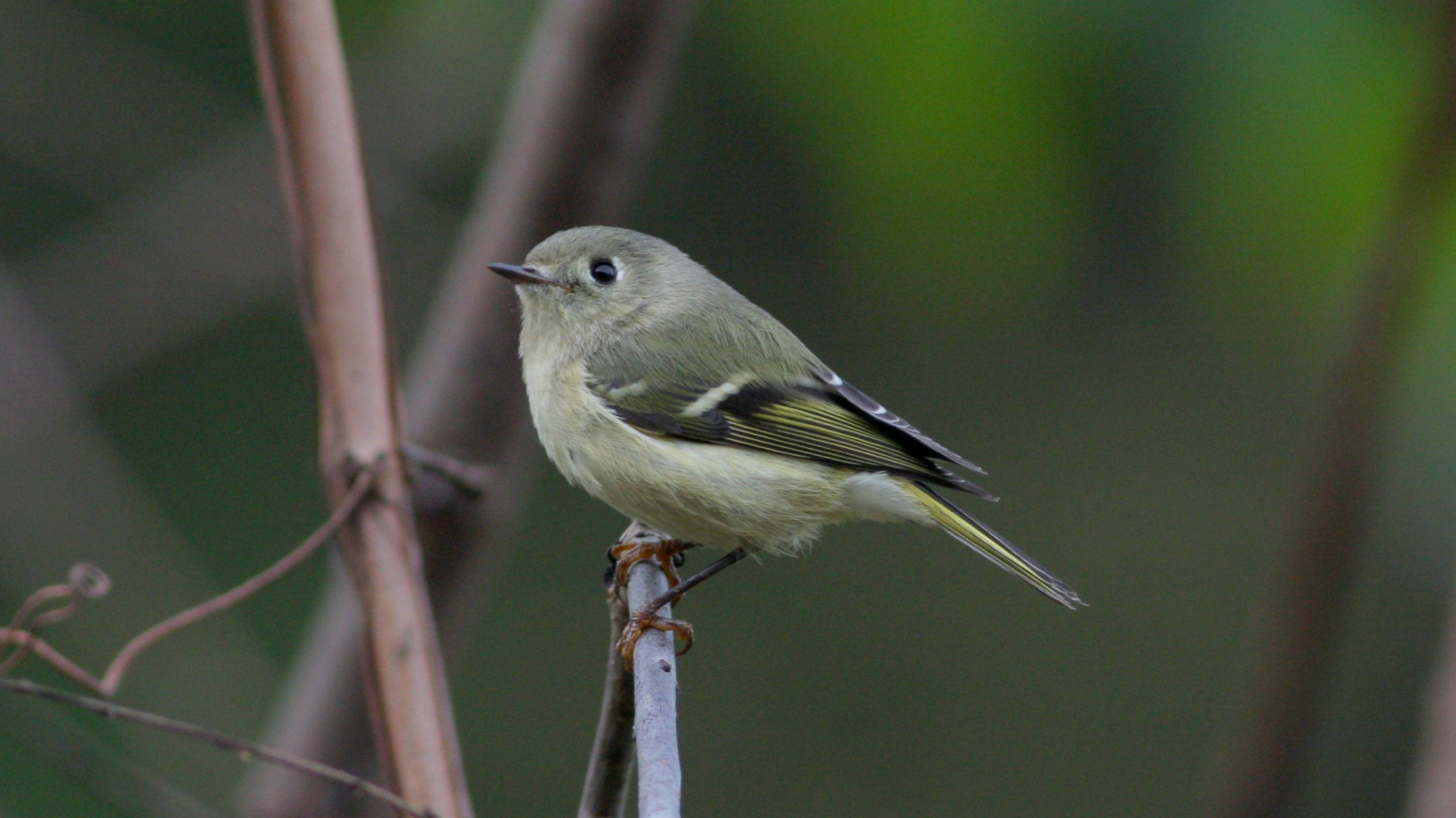 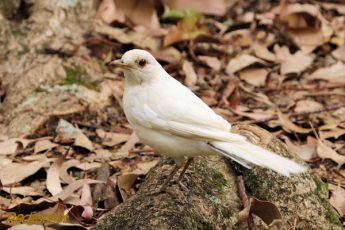 « Previous post
Swift Parrots of Muckleford
Next post »
Where Are You Birding This Fourth Weekend of April 2011?