Let’s say you’re at a fast food restaurant and you have a few french fries left over and a gull is eagerly staring at you and the fries. Do you toss the bird your leftovers? What if you are eating a sandwich on a park bench and a pigeon walks over and waits for your crumbs? And if you have a small kid and are in the vicinity of some ducks and geese? Do you feed the birds then? It seems like the people that run an awful lot of parks don’t want you feeding the birds. Some parks offer pretty darn good reasons for it too. Let’s take the issues raised in the sign above one by one and figure out how serious each issue is.

Regular feeding can cause:

Here’s the thing – I have fed birds, and not just seed from backyard feeders, which it seems that no one wants to take on and prevent.* I have been known, on occasion, to feed ducks and gulls, especially with my son who, at age two, loves seeing birds up close. And any birder who has ever gone on a pelagic trip has seen chumming, where food is thrown overboard to attract birds to the boat. The former is worse than the latter, though in some jurisdictions both would actually be considered illegal. It seems that a having a set place, like a small pond, where people regularly come to feed birds is the worst-case scenario, because the accumulation of nutrients and waste can really wreck water quality, cause overcrowding and disease, and make a park an unattractive place. Chumming from the back of a boat as it motors through the wide-open ocean doesn’t have the same negative effect because the nutrients are spread out and the birds don’t congregate for any length of time in one place. The more I think about this issue the more I realize that I really shouldn’t be going to local parks and tossing bread to birds, as much fun as it is for my son. We can find other ways to get him up close to birds, like visiting a local farm, getting him to responsible zoos, or just taking him out to places where other people feed birds. In my neighborhood and across New York City, there are quite a few places with signs like the one above. New Yorkers love feeding pigeons and other New Yorkers love to hate pigeons and those that feed them. And while I see no real harm offering an introduced bird that is at home in the city some crumbs from lunch I do take issue with the slightly disturbed folks who compulsively leave huge amounts of food in set places on a regular schedule. For example, there is a woman that drives into my neighborhood and leaves a heap of rice, bread, and other assorted food on a street corner regularly. That stretch of sidewalk is disgusting because of the unnatural number of birds and their waste and it sucks to have to walk past it with a two-year-old who likes to touch everything. What’s your take on feeding wild birds? Just from feeders? Any time, any place? What are the positive and negative effects that you have noticed? *In fact, there are several studies that show that birds with access to bird feeders fledge more young than those without. Of course,bird feeders should be cleaned regularly to prevent disease from being a problem. 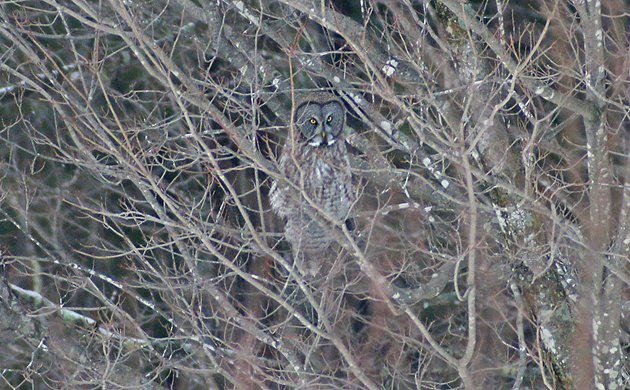 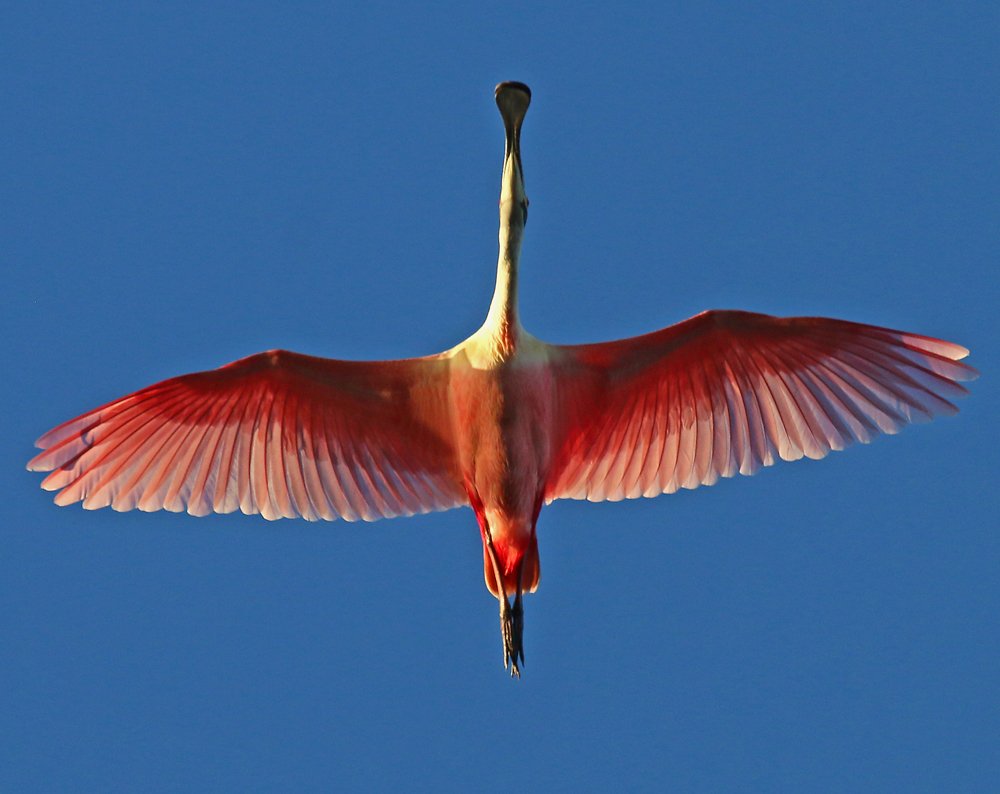 « Previous post
Where Are You Birding This First Weekend of June 2012?
Next post »
Saving Dominican Forest and the Bicknell’s Thrush