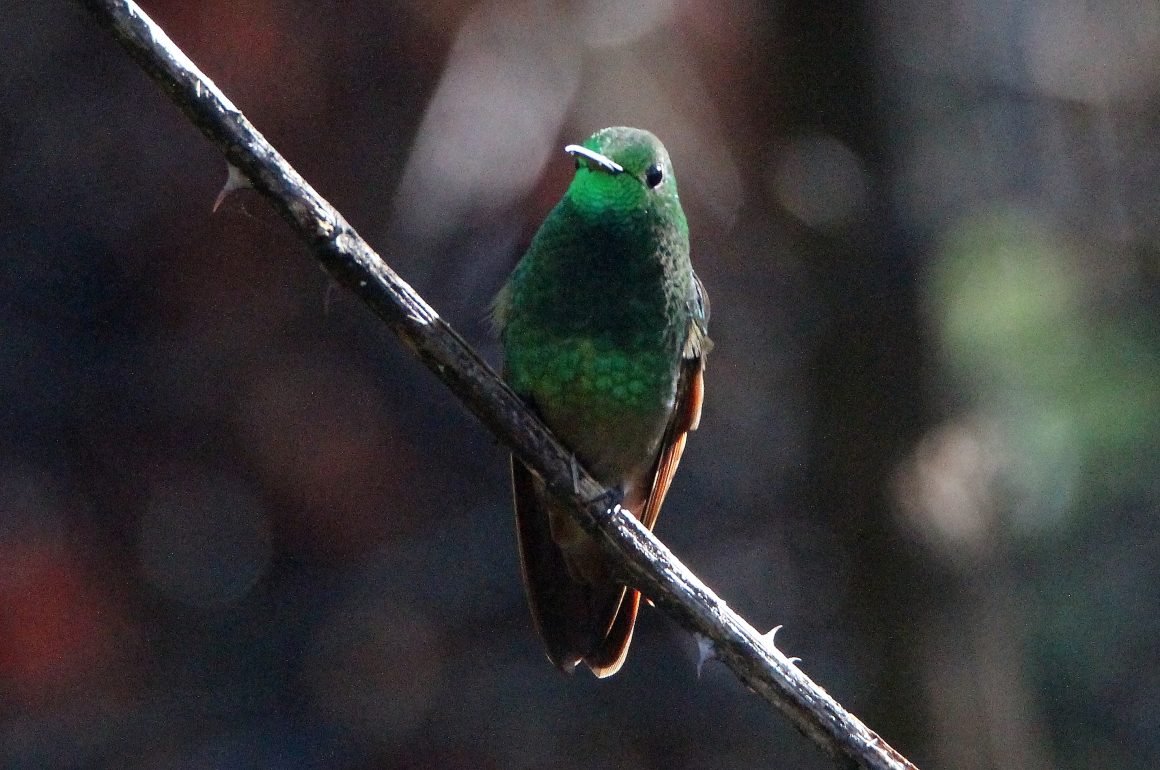 May 29th was my 63rd birthday, and I got the best birthday present possible. It rained! And it wasn’t a passing shower; no, it was the kind of rain that suggested that our summer monsoon season might be starting. Then it rained on the 30th, 31st, 1st of June, 2nd, 3rd, 4th, 5th, and 6th. So that would be a yes!

In extreme wet-dry climates like the one we have in central Mexico, those first summer rains are absolutely magical. Everything here is programmed to do all their growing in only five months each year, so their response is immediate, and spectacular. Seeds sprout, cuttings root, and apparently moribund plants suddenly produce surprising growth spurts. Which is why the past two weeks’ outings have been more about native plant propagation than finding new species. Last Monday, I collected Jamaican Nettletree seeds. This week, I spent half my “birding” time picking up conifer saplings from a government reforestation nursery. Next week, perhaps I will drive up to Cerro de Garnica, for some choice cuttings of flowering plants popular with hummingbirds.

Which is why on Monday I spent only four hours birding in the area of San Miguel de las Torres (Saint Michael of the Towers, for our English-only speakers), so I would have time to pick up conifers, drive them to our church property, and plant them.

Also, the San Miguel de las Torres area is not one of my favorite birding spots — even if it does offer that reforestation nursery. I only saw 32 species for the day, which is quite a low number for me down here, even on a short outing. And, for only the second time this year, this excusion yielded no FOY species. (Of course, it is June, so I suppose that would have to happen sometime.)

Which leads to my anecdote for the day: Desperate times call for desperate measures, so I yielded to my lower instincts and attempted to call in some curious birds with a whistled Mountain Pygmy-Owl call. I’m not a great imitator of birdcalls, but Pygmy-Owls (both Mountain and Ferruginous) are easy to imitate, and can draw in all sorts of birds — not just the owls themselves.

In this case, the bird that came to investigate was a lovely male Berylline Hummingbird. His reaction was most unusual. Many birds, if you whistle a call that interests them, may swoop in to check you out; but as soon as they see a human there, they will find an appropriately distant perch from which to ponder this cognitive dissonance. In contrast, this hummingbird hovered some ten feet from away and stared straight at me, as if he expected for me to transform into a Pygmy-Owl at any moment. As I continued to whistle (hoo-hoo, hoo-hoo, hoo-hoo) just to see how this would play out, I felt strangely like a certain ex-president, able to convince his followers to believe only what he said, and not what they could plainly see.

I did not want to interrupt this unusual moment, so I left my camera hanging by my side. Fortunately, after I stopped whistling the Berylline still settled in on a nearby perch, from which to continue watching me. I’m not very good at taking pictures of hummers when their colors shine, because the camera usually cannot adjust to the resulting momentary flash of bright light. But the relatively deep shade of the spot chosen made this one easier to photograph, and he gave me time to manually adjust the light levels.

Look to the right…

A bit more to the center…

There, just right. I feel brilliant!

My little green and brown friend stayed there quite a while, just in case I might owlify after all. Finally, he decided the transformation would not occur, and went back to chasing his companions.

Just for good measure, I’ll include an older photo of this species, so you can see how it looks in brighter light, and on the wing: 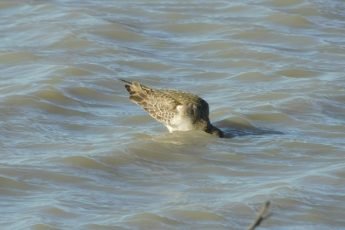 « Previous post
Flights of Passage: a book review
Next post »
How Many Birders are There, Really? (Addendum)