The delicious mojito that I gulped down with lunch had sufficiently numbed my poor, sore butt enough that getting back on the bike caused no pain.  We three insane Swarovski Triathlon Hawks made our way back through downtown Cape May to our first post-kayak birding location, the 2nd Avenue Jetty, where we found bupkis.  On to a small pond where we hoped to see a dabbling duck or two but found only more bupkis.  It was a bupkis fest!  We did, eventually, finally get our first Ring-billed Gull of the day, which was a major relief and only left us with about five completely absurd gaps in our checklist – Red-tailed Hawk, Great Blue Heron, Eastern Towhee, and both nuthatches.

Some sea watching rewarded us with more Parasitic Jaegers and our first Black Skimmers of the day.  We picked up a shorebird somewhere but at this late date, two weeks removed from the competition, my memory grows hazy and I have a hard time remembering details.  My memory failure might also have to do with the fact that after a full day of riding, walking, and paddling that I might have been hallucinating and babbling mindlessly, behaviors which really made me endearing to my teammates.

We made our way north, stopping a field south of The Beanery where a host of Laughing Gulls were feeding and tried desperately to turn one with a slight pinkish cast on its chest into a Franklin’s Gull, failing miserably.  We added very few birds here and there but mostly just suffered on our bikes as we tried Hidden Valley one more time, hoping to get the Bobolink that only Clay had heard earlier or the Eastern Bluebird that only Brian had managed to hear.  Neither bird cooperated so we made our way east and then north, over the Cape May Canal, hoping to get some woodland birds north of the canal.

That cursed bridge over the canal sucked.  The view was nice but the uphill ride was not pleasant at the end of the day.

Despite the pain in our legs our ears were still working fine so when an Ovenbird yelled “Teacher teacher teacher” from the woods to our right we all yelled “Ovenbird” back at it simultaneously.  Once we arrived at Villas Wildlife Management Area, an old, overgrown, golf course and I saw my car parked, waiting for us to give up this crazy biking idea, I was more happy than I have been for a long time.  But first we had to explore the good habitat of the ex-golf course from the paved trails and there was no better way to do that then by bike.  Hoping for Red-headed Woodpecker we found instead a Red-tailed Hawk.  We wanted Great Blue Heron and Eastern Towhee but found Eastern Bluebird.  And on and on it went until we stood at 112 birds and didn’t want to bird anymore.  So we stopped birding.  With daylight left.  There was no point in continuing and adding pain to our already pained bodies.  Perhaps there will be some who question our dedication, our toughness, our credentials.  To them I say that a shower and a nice big dinner with some booze was far more important to us as human beings then a couple more birds was to us as birders.  If this means that I get my birder credentials revoked, well, so be it. The first ever World Series of Birding Triathlon and my first ever World Series of Birding experience are now in the history books  We finished fourth place in the Carbon Footprint Category, three behind the third place team.  More importantly, we pioneered a new way to do a big day and I challenge anyone else to do a true birding triathlon, survive, and see more birds. 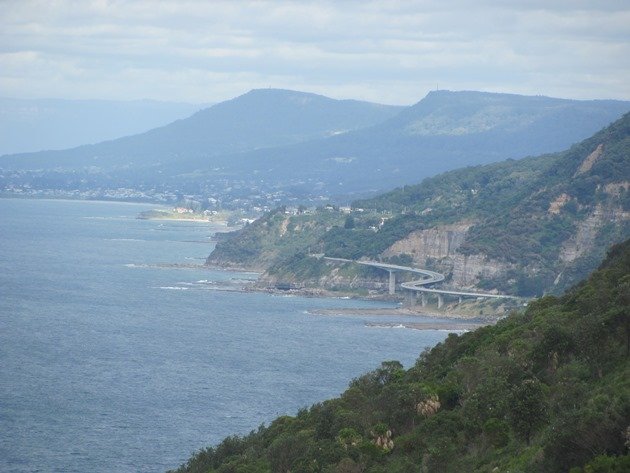