The Barred Warbler, otherwise known as Sylvia nisoria, is one of those species that is aptly named if you only ever see an adult male. Should you have the misfortune, or rather, good fortune (they are rather skulky) to see a female or an immature you might wonder why they are called Barred Warbler rather than Bland Warbler. Of course, that latter name could be applied to most of the Old World warblers, Jochen’s deluded thoughts about which warblers are best notwithstanding, but it particularly works for the young of the Barred Warbler.

Just look at this bird: Do birds get any blander?

We, and by we I mean me and a gang of about ten other birders, found this youngster along the edge of Lake Tisza on the grounds of Tisza Balneum, a marvelous hotel where we had the good fortune to stay for two nights of the Hungary trip. Had I not been with some European birders who knew what they were about I would never have noticed the adult Barred Warblers in the vicinity, of which I only got fleeting glimpses, and would likely have been flummoxed completely by this bland little bird. We did have the good fortune to see the female come in and feed the youngster but it happened so quickly that I completely missed the photo opportunity. It didn’t help that the mother came to the fledgling from within the bush and then disappeared as rapidly as she appeared. You know what is interesting about Barred Warblers? They are often raised by single mothers after their deadbeat dads disappear:

Once the pair have mated, the female lays a clutch of three to six eggs and the male bird may abandon the female to take-up a new territory, in attempt to mate with additional females. Some males, however, choose to stay with the original female and form a monogamous relationship. When this is the case, both birds share incubation duties for around 12 or 13 days, and both tend to the chicks while they are in the nest for a further 11 or 12 days. After fledging from the nest, the young birds remain with the adults for around three weeks. When the adult male bird has more than one mate, the femaleincubates the eggs and tends to the chicks alone. (source)

Those scoundrel Barred Warbler fathers! How could they leave such a cute little creature behind? Here’s hoping you get to see your own fledgling Barred Warbler someday soon. 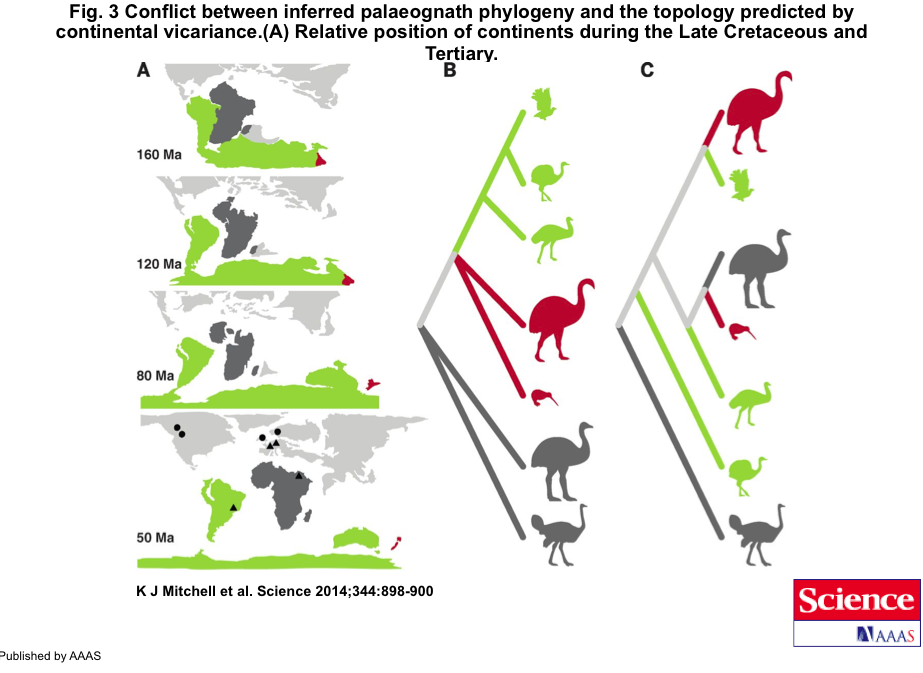