Flight of the Ibis 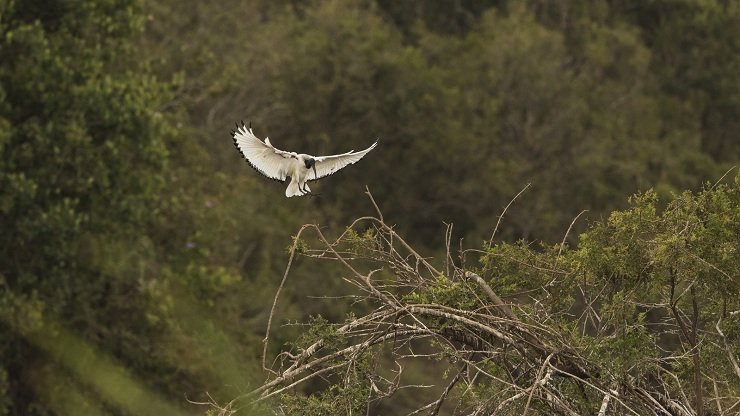 Last weekend I ended up spending some time with a few Glossy Ibises at a nearby wetland here on Trinidad and it got me thinking about some of the other ibis species I’ve managed to see. Glossies are rare here but have been turning up with increasing regularity over the recent past. They are the most widespread ibis species, occurring in every continent except Antarctica. 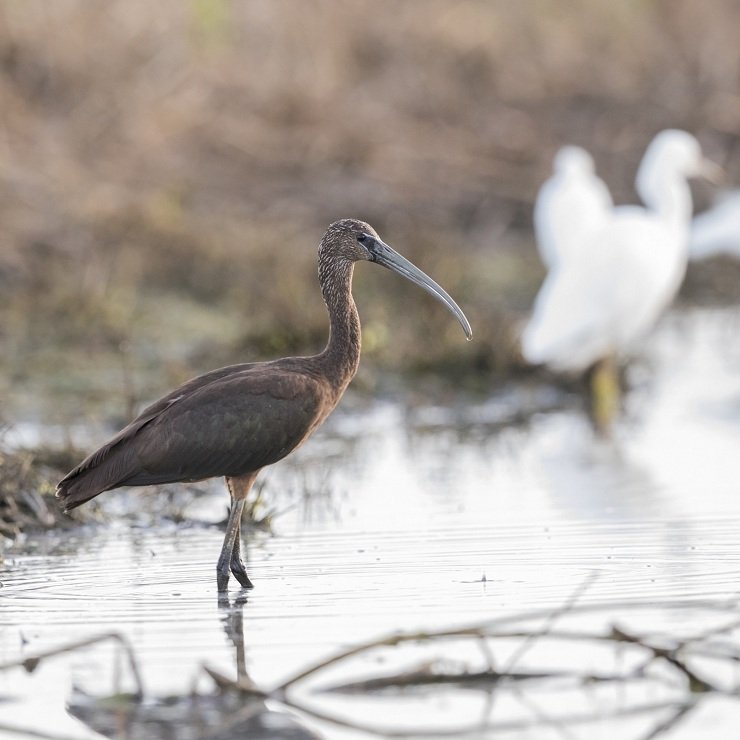 Each time I encounter one – or have to evaluate a record of one for the committee – I’m always straining my eyes to get a good look at that face. Of course, the main differences between the Glossy Ibis and the similarly proportioned and plumaged White-faced Ibis are all in the subtle details. With no records of the latter species in T&T or anywhere nearby, the chance is slim but by no means non-existent! 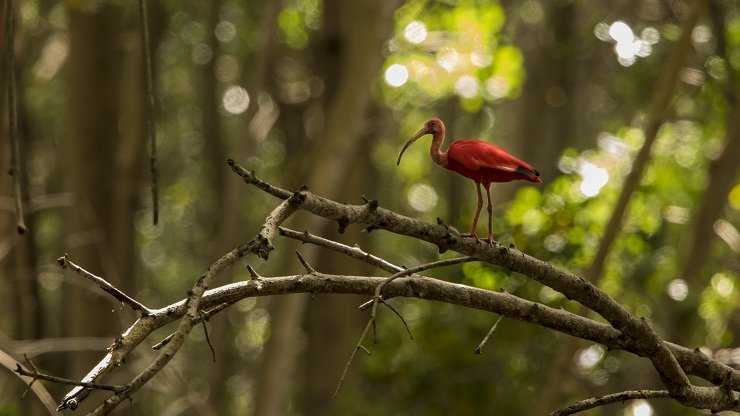 If you happen to cross paths with a Scarlet Ibis, however, there is very little chance that you will mix it up with any other species. 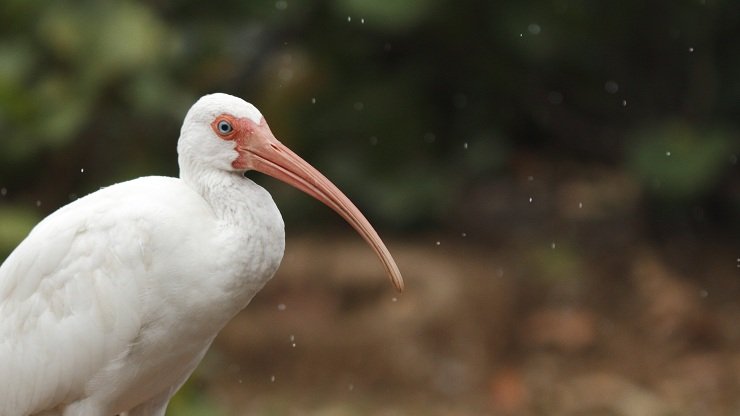 Same goes for the White Ibis – as unimaginative as its name is, one cannot complain about its descriptiveness.

As far as names go, the African Sacred Ibis sounds both exotic and ancient. Looks-wise it definitely fits the bill – there is something truly regal about this wader.

Eclipsing the other species mentioned in this article thus far is my personal favorite. The Hadada Ibis is another common African species but I can never tire of seeing it. Looks almost like a souped-up Glossy Ibis with all those iridescent feathers! Yet another bird that seems to adopt a different personality depending on the environmental conditions. 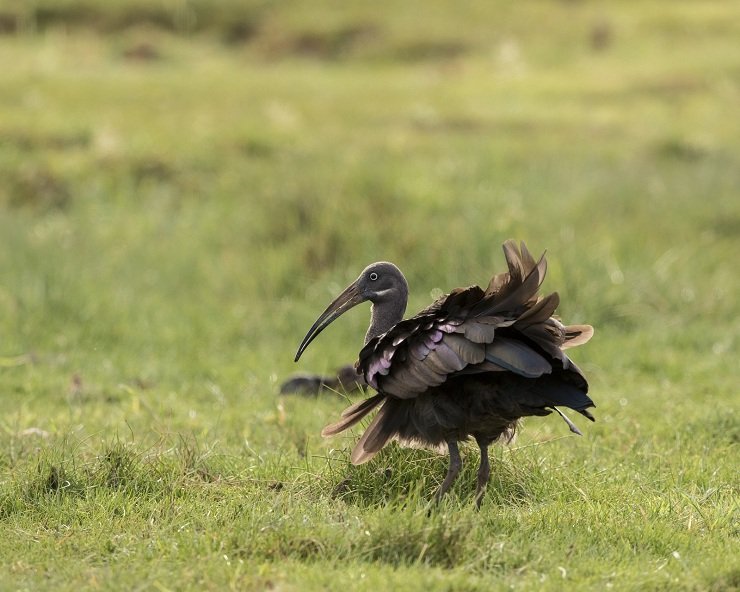 Hope you have enjoyed my (limited) selection here – as most of us are, I am already hatching hypothetical travel plans. Also, the title of this post is a nod to this movie that was shot right here in T&T. Interesting times.