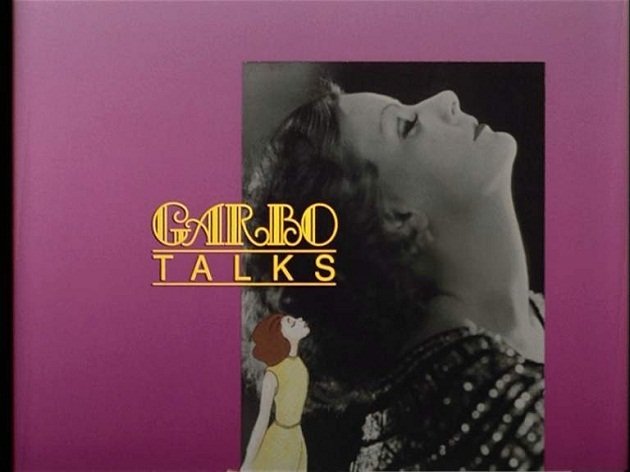 Don’t you hate those people who say “I told you so”? But – I did tell you. While birding the fir forests of the Greek island of Kefallonia, I noted:

Coal Tits move here in about dozen or (likely) more strong groups, chitchatting all the time. Do those voices have some meanings?

According to the new study by Toshitaka Suzuki and others, birds do talk (and possibly laugh, too). But that is nothing new to you and me, is it?

When you spent only 5 or 10 minutes listening to birds, it may sound nice, but will have no meaning. But if you sit at the same point for hours, it is like travelling to a new country where, after a few days, you start picking words from the language you do not know and, while you cannot translate the phrases, you can understand the topic of the conversation of those guys drinking their masala tea by the next bed-table (roadside teashops in India commonly have beds, so a traveler can actually lie down, and a bed could be easily be turned back into a table by putting one plank across it).

I did a bit of wind farm surveying, which forced me to spend hours at the same point. So I managed to finally understand what were they chatting about – me! They shamelessly commented on the way I moved to the impressions I made and didn’t like me one bit! According to some very rude finches, I was merely wasting my time by their bush, annoying them in the process. And now, researchers from Japan, Germany and Sweden confirmed what I knew all the time, like if I needed them to tell me so. A new study, published in Nature Communications, show that Japanese Great Tits Parus minor combine their calls using specific rules to communicate important compound messages. Such syntactical rules have long been assumed to be unique to humans, but their results demonstrate that syntax is not unique to humans. Instead, syntax may be a general adaptation to social and behavioural complexity in communication systems.

They explained that Japanese Great Tits “experience a number of threats, and in response to predators, they give a variety of different calls. These calls can be used either alone or in combination with other calls. Using playback experiments, Dr. Suzuki and colleagues could demonstrate that ABC calls signifies “scan for danger”, for example when encountering a perched predator, whereas D calls signify “come here”, for example when discovering a new food source, or to recruit the partner to their nest box. Tits often combine these two calls into ABC-D calls such as when approaching and deterring predators. When these two calls are played together in the naturally occurring order (ABC-D), then birds both approach and scan for danger. However, when the call ordering is artificially reversed (D-ABC), birds do not respond.”

“Come here” as a pick up line? Kinda caveman like, but if it works… BTW, Garbo mentioned no food, nor danger. Her first line was:

Gimme a whisky, ginger ale on the side, and don’t be stingy, baby!

« Previous post
Where Are You Birding This Third Weekend of March 2016?
Next post »
Down in the Dumps: White Storks Find a New Food Source