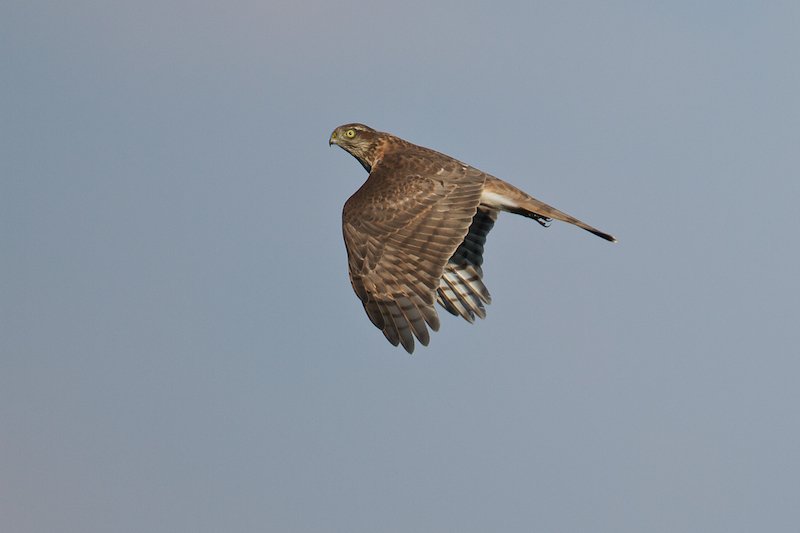 The Whitley Awards, bestowed by the UK-based Whitley Fund for Nature, have been dubbed the “Green Oscars” for their role in recognizing and supporting grassoots-based conservationists in developing countries. This year’s awards will be handed out on April 27th, and one of the finalists has devoted himself to saving migrating birds of pray from illegal hunting.

Alexander Rukhaia focuses his efforts on the “Batumi Bottleneck,” an Important Bird Area along the coast of the Black Sea in the Ajara region of Georgia. More than 30 different raptor species pass through this area, called the most vital flyway in the western Palearctic. But along the way, up to 18,000 per year fall victim to illegal hunting for food and sport. As Director of SABUKO (the Society for Nature Conservation), Rukhaia has led his colleagues in making a substantial impact, driving the number of birds killed in two villages down by 80% since 2010.

Which makes him a formidable candidate for the prestigious prize. But he’s got stiff competition, including peers working to save Tree Kangaroos in Papua New Guinea, Sumatran Orangutans in Indonesia, and Snow Leopards in Pakistan. In the end, no matter who goes home with the award (and gets to shake Sir David Attenborough’s hand), wildlife wins big.