A big bruiser of a bird, the Glaucous Gull is nothing if not bulky.  It sometimes looks like a gull built from a child’s blocks, with its square-headed appearance and barrel-chested brawn.  But when Larus hyperboreus is viewed from the back of a boat as it fights for position in a chum line it transcends its simple shape and becomes a thing of beauty.  Maybe I am getting too sentimental but when that big a bird, almost entirely white, is seen from the top deck of the boat with the dark blue sea as a back drop, like in the image at left, it can take your breath away.  Don’t you agree?

It is certainly odd that a bird that has been described as a “massive beast…capable of swallowing a European starling in one gulp” could seem so graceful out at sea but there it is, soaring on the ocean breeze and scaring off smaller birds without seeming to expend much effort at all.

Glaucous Gulls, as only makes sense considering their scientific name, nest in the high Arctic.  Larus hyperboreus only make their way south in the winter months, delighting birders whenever they are sighted. Interestingly, according to BirdLife International, which lists the Glaucous Gull as a Species of Least Concern because of its large range and population,  the populations found in the western Palearctic  tend to remain near nesting grounds year-round so it is essentially only the North American breeders that wander during the winter months.

Of course, when this particular second winter bird was flying around in front of me in bright sunlight I wasn’t thinking about any of that but I was thinking about the difficulty inherent in photographing a bright white bird in the sun.  I think I did alright though, and I hope you agree.  Enjoy these shots of the big white gull of the far north and here’s hoping you get to see your own soon enough.  The first four can be made bigger by clicking them so make sure to try that as I think checking out these pictures in a larger version is well worth it. I hope you enjoyed these shots because  I definitely enjoyed seeing this absolutely gorgeous bird and photographing it like a madman!  But before you go, as an added bonus here is one of the three videos I shot of the Glaucous Gull.

Pretty darn cool, no?  Now get out there and find your own Glaucous Gull! 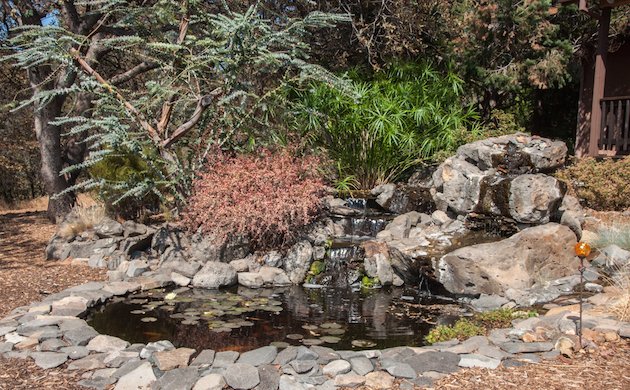