How cold is it? 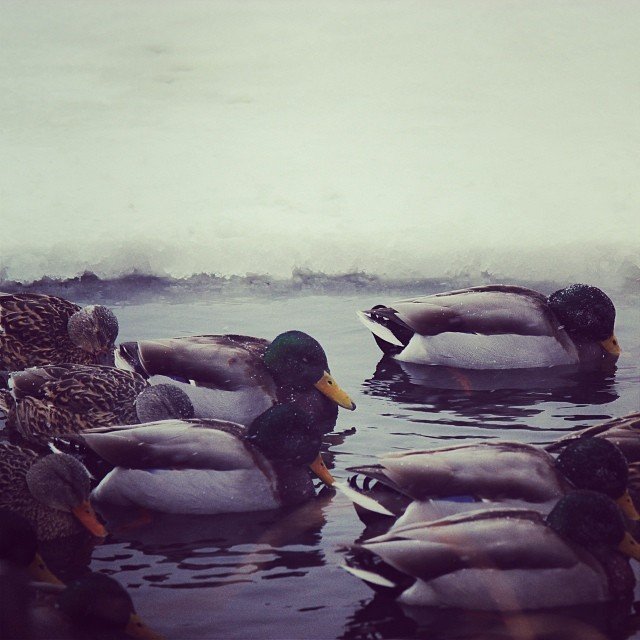 Glad you asked. It’s cold enough in Chicago—where our high temperature for the day was –2 degrees Farenheit—that the polar bear at the zoo spent the day inside. It’s cold enough to freeze vodka. It’s colder than both the South and North Poles.

Is this “polar plunge” that’s gripping much of the U.S. Midwest (and, soon, the East) bad for birds? Should you worry about their well-being as Holden Caulfield worries about the Central Park ducks? (The hardy Mallards above seem to be weathering the chill alright in Chicago’s North Pond, as Instagrammed by Benjy Lipsman.)

Most birds will probably fare just fine, if the cold snap is as short-lived as predicted. True, few hardy human souls are dedicated/crazy enough to go birding in these conditions (did I mention a windchill of –35?); I can’t speak for other locations, but the Illinois birders’ listserv has been pretty dead today. If a bird lands in the frozen forest or on an icy lake and no birder is there to scope it, does it make a sound? When all else fails, some tried-and-true backyard birding may provide reassurance.

The deep freeze may have more long-range effects, though. Scientists speculate that these conditions may threaten the larvae of the Emerald Ash Borer, an invasive beetle killing ash trees around the Great Lakes region and beyond. Sounds great, until you learn that populations of woodpeckers and nuthatches in the area have mirrored the rise in beetle numbers, suggesting a predator-prey relationship that may also be at risk if most of the invasives don’t survive the winter.

Even though, like many of you, I’m spending as much of this tundra time as possible in the toasty indoors, I do have to venture out to the office. So I’m grateful that birding has steeled me. Layering up to look for winter ducks and Snowy Owls has taught me how to handle the elements, and that there’s almost no such thing as “too cold” if you’re dressed appropriately (with some hand warmers just in case). Don’t let anyone tell you that birding is for lightweights—birds are tough, and so are birders. 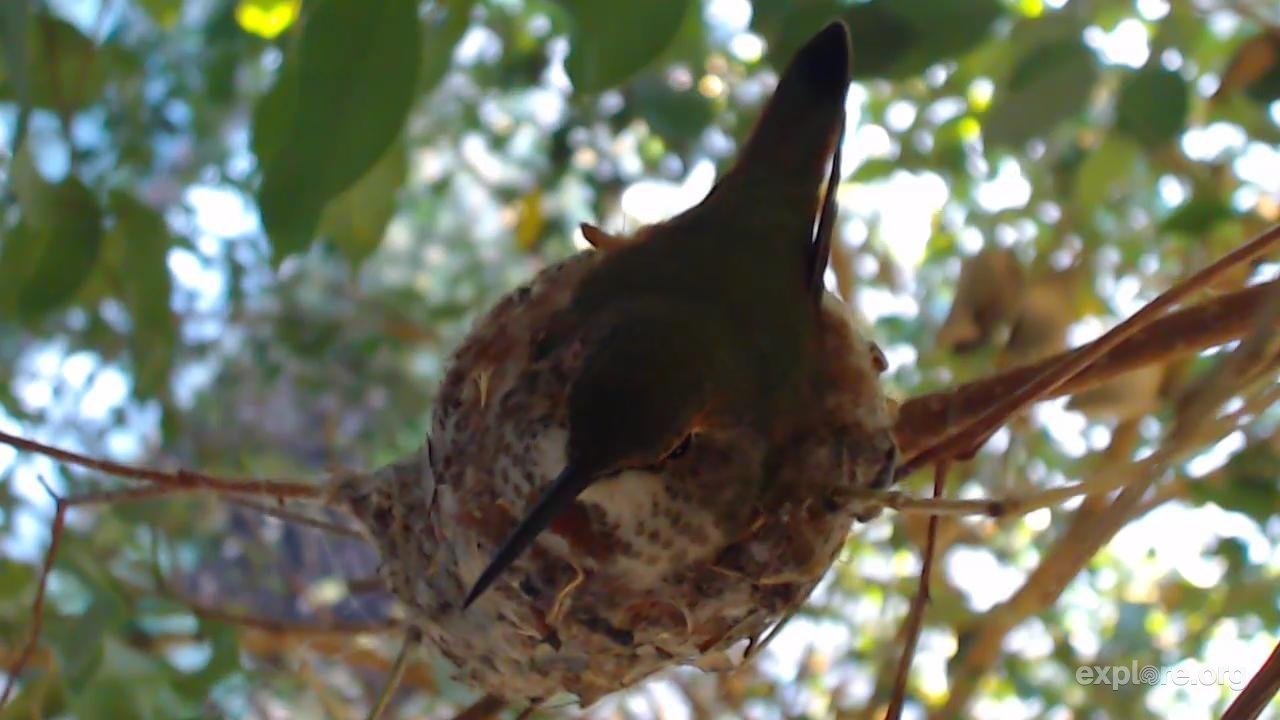 It’s Nestcam Season—Take Your Pick and Take a Peek!