How Do You Stop Ravens From Destroying Your Car?

A good friend of my mother’s back in my hometown of Saugerties, New York, is having a problem. She and her coworkers have had their cars besieged by Common Ravens. The ravens rip apart their windshield wipers and destroy the rubber seals that keep their cars waterproof. Now, this is not an unknown problem. In south Florida, Black Vultures attack cars; in Australia, it’s Black Crows; in Canada, American Crows.

No one can figure out why, exactly, birds are attacking and dismantling cars. Theories include it being a reaction to their reflection in the window, but that doesn’t make sense to me. I’ve seen birds react to reflections and they attack their reflections, not random rubber things near their reflections. Some think there must be some mineral in the rubber items that the birds want to eat but observations indicate that the birds, at least in Florida, don’t seem to eat what they rip off of cars. They play with it. This might mean that boredom is what is causing the problem. Much like teenagers, birds with nothing to do end up getting themselves into trouble by acting like delinquents. But that doesn’t seem like much of an answer to me. In Florida, a study is underway that is attempting to determine exactly what is going on, but that is only likely to help figure out if it is a small number of birds doing the damage or a bunch and is unlikely to figure out why they are attacking. What does this raven have against this car?

So, readers, what do you think is going on here? Why are birds of a variety of species attacking cars and what can be done to stop them? While this may seem funny it isn’t to those who have had their cars attacked; the damages can run to the thousands of dollars. What would you do if your car was being attacked by ravens? The top and bottom images in this post are by Jean Kings. The middle one is by Kerry Baran. All were sent to me by Cathy Fuller. Thanks, Jean, Kerry, and Cathy! 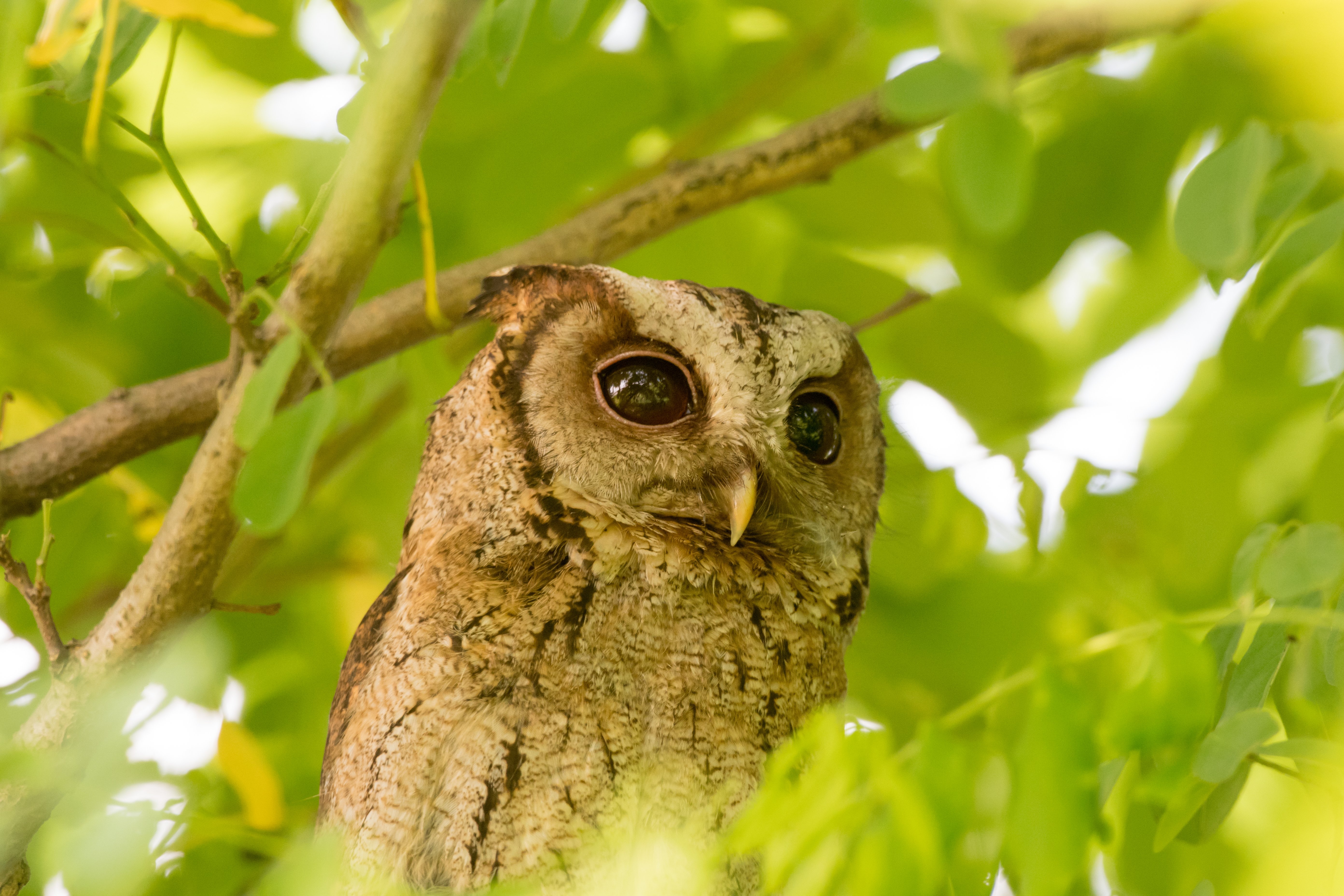