As we’ve discussed before (during these cozy, biweekly chats of ours) birding is not just an art. It’s also a science, one rooted in that branch of zoology concerned with the scientific study of birds. Not all birdwatchers are professional scientists. Far from it. Instead, there exists a continuum from those who are vaguely aware of the existence of winged and feathered organisms to those who devote their lives to avian inquiry and observation. Many enthusiasts eventually pick up the rudiments of ecology and taxonomy, while others delve deeper and find themselves doing the work of citizen scientists. Christmas Bird Counts, Backyard Bird Counts, hawkwatches, and a host of other initiatives harness the energy of amateur ornithologists everywhere for the greater good. And then we have the bona fide scientists, the trained professionals. Our latest I and the Bird is presented by such a scientist, a grrlscientist in fact. Grrlscientist of Living the Scientific Life (Scientist, Interrupted) is a true blue molecular evolutionary ornithologist well-known in science blogging circles. She is also, sixty editions after her first tremendous turn as host, the presenter of a jam-packed I and the Bird #69. You don’t want to miss this one because it includes a quiz and prizes!

What do you put the “grrr” in? If your life’s passion ever intersects avifauna and the enjoyment thereof, we’d love to hear about it! Submit your favorite blog post recounting an interaction with wild birds to I and the Bird. I’ll be on the road so send your link with a brief summary and “I and the Bird” in the e-mail header to our next terrific host, Tai (p.taihaku AT googlemail DOT com) of Earth, Wind & Water. The next I and the Bird will be presented on Thursday, March 6, so the deadline for submissions is Tuesday, March 4. 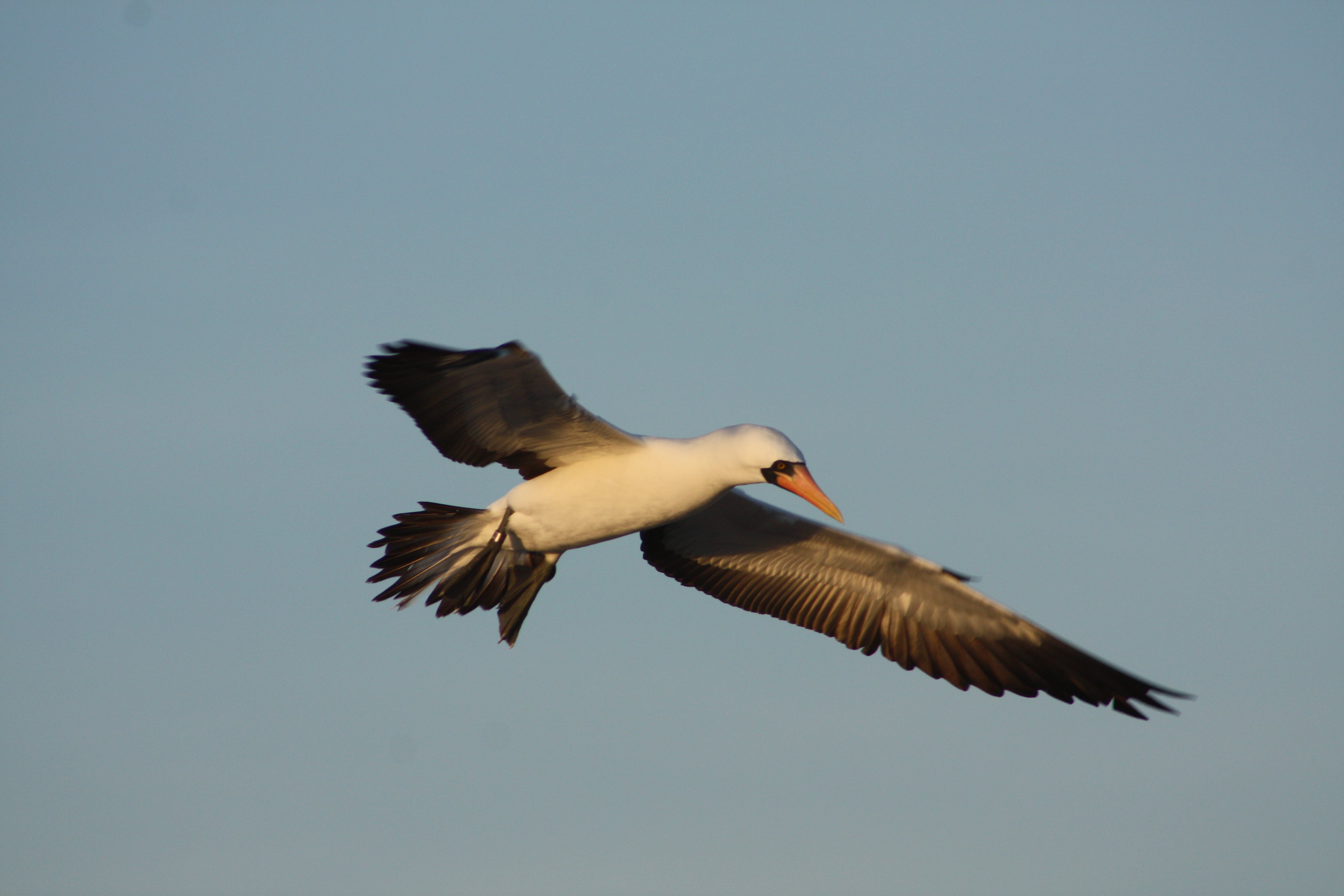 I and the Bird: Booby extention