I have been remiss. More than remiss — negligent. After making all of you, my friends and readers, help me pick a new nemesis bird way back last spring I let the actual finding of that said nemesis bird go by nearly unremarked.

In my defense, I was caught up in the giddy rush of chasing down a first state record at the time, and also, it was not the noblest of sightings — two other guys at the Baikal Teal stakeout spotted the bird and said “oh, there’s a Red-naped Sapsucker,” and all I had to do was turn my binoculars in the direction that they were pointing.

Still, it was an occasion worthy of more note than it has received, and true to tradition I have seen the species again several times since then, mostly notably during my float down the North Fork of the Flathead River in July.

I’ve also failed to designate a new nemesis. Of last round’s candidates, the Gallinaceous Bird TBD is now out, as I’ve since seen both Greater Sage and Ruffed Grouse, stolid Montana natives of good repute. And the Golden-winged Warbler still presents logistical difficulties. So my new nemesis, as of this summer, is the Gray-crowned Rosy-Finch, a bird that according to range maps occurs literally every single place in Montana that is not where my eyes happen to be right at any given moment. Since seeing Rosy-Finches is a more of a winter project, though, I’m also declaring that my interim nemesis is the Yellow-headed Blackbird. As with the Golden Eagle of yore, Yellow-headed Blackbird has a strong “how the heck haven’t I seen this bird yet?” factor, including several trips to appropriate territory with the intent to see the bird that came up empty.

But I still kind of want to embarrass everybody and see a Black Rail. 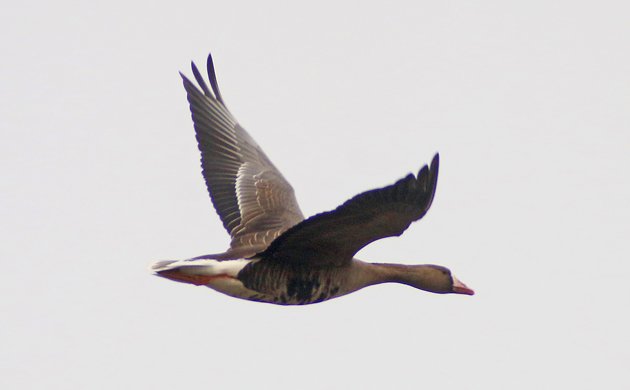 Best Bird of the Weekend (Third of February 2016) 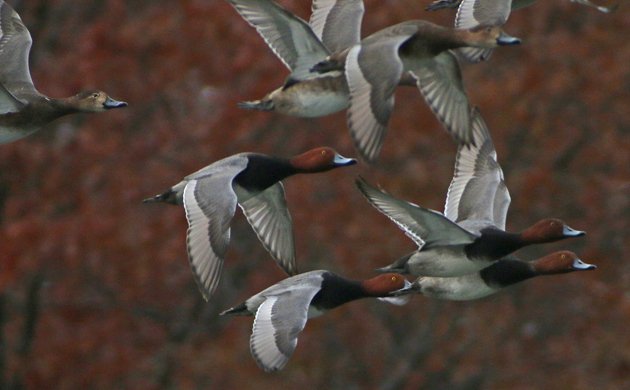 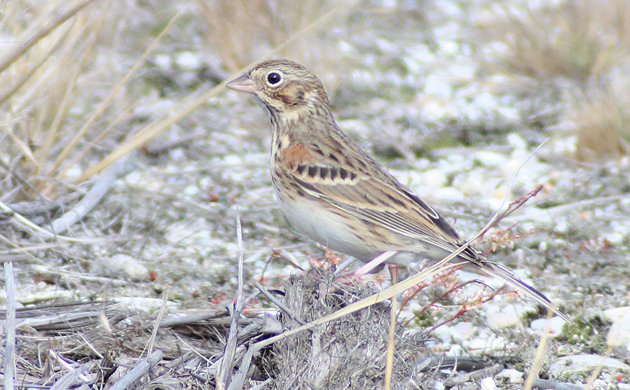