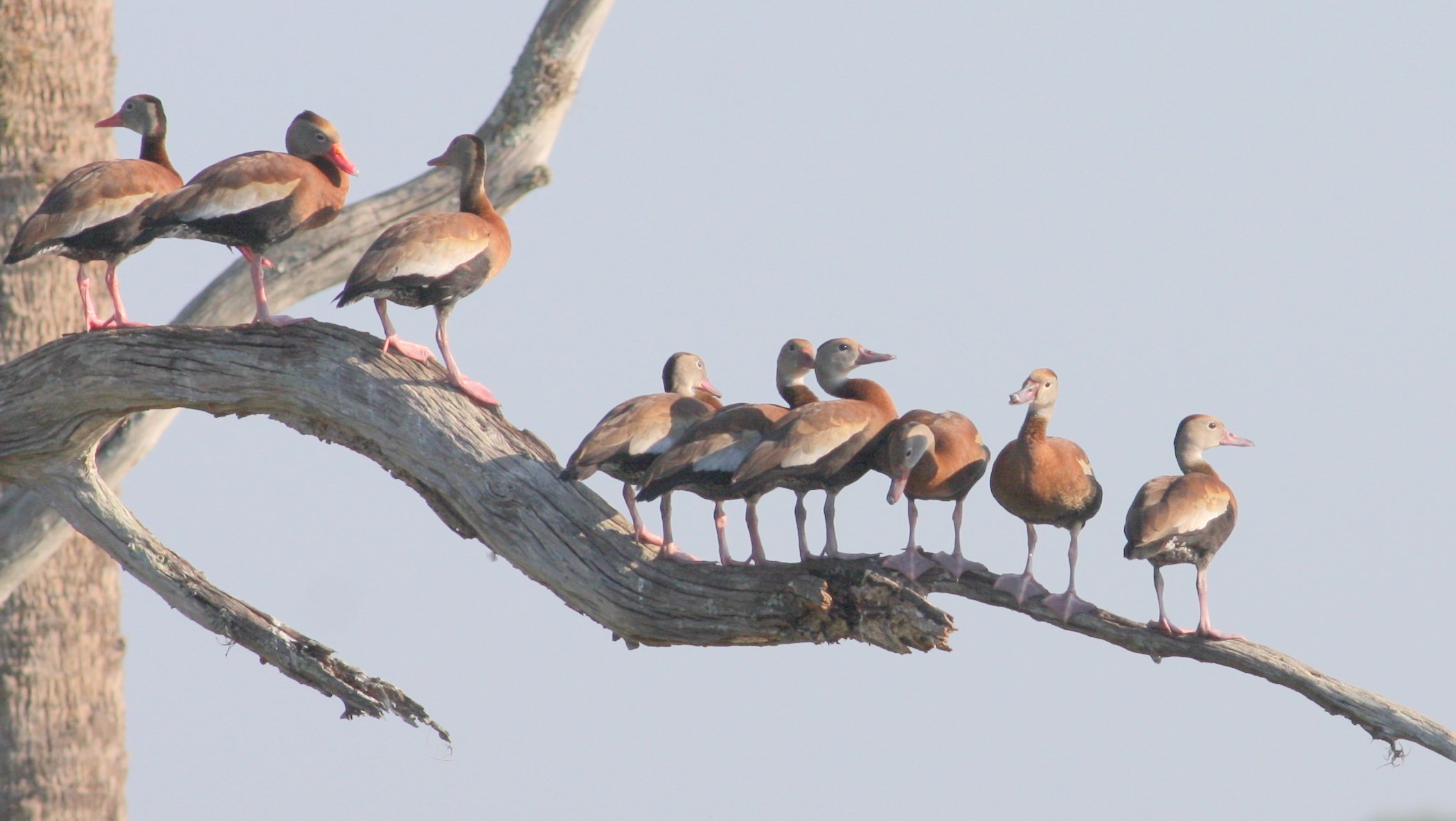 People, and by that I mean the general population, come to Orlando typically for one reason only. Amusement parks. The great crush of humanity that accompanies any visit to one of these world-famous destinations has never been my cup of tea. It’s stressful, and can turn even the most mild-mannered civilian into a raging misanthrope. We took in a bit of the Disney experience this time down – it’s hard to avoid it with young children and doting grandparents – and even I cannot deny the skill at which the Disney corporation packages and sells nostalgia. They run a tight ship there in Orlando, and despite the crowds and the lines and the exhaustion, I have to say I had what might even be approaching fun when all said and done. But like most people with a nature bent, that time out among the others has to be tempered with some time away from the crowds. Some time in that other Magic Kingdom Orlando should be well-known for.

Just east of Orlando lies a massive water reclamation facility known as Orlando Wetlands Park. It’s a treatment plant on the Florida model, a vast manmade wetland through which treated water circulates for several weeks before passively flowing into the St. Johns River. As with most watery, natury, places in Florida, the birding is always good and often spectacular. I had half a day with which to play. My priorities were to have a productive bird-filled morning, and maybe run across a Short-tailed Hawk. Orlando Wetlands Park fit the bill.

I had been to this park at about the same time of year 3 years ago, and I was sort of interested to see the way things had changed. Wetlands are dynamic ecosystems, even those managed by people, and what is true one year is almost never true the next. The first and most obvious difference was the clearing out of what had been a reedy pond near the entrance. What had been filled with calling rails before was now covered with feeding wading birds. In the early morning light I made out nearly all of the expected species, with the exception of night herons and bitterns and including Roseate Spoonbills and Wood Storks, two I’d missed three years previous. Things were different. For the better? For the worse? Neither, just something new.

Soon after the waders I my ears and eyes were assaulted by nearly 300 Black-bellied Whistling Ducks. Now this was something new, a species that I had seen precisely zero of before were now, easily, the most abundant species at the site. How does something like this happen? I talked with a couple local experts about the change after I’d returned. In the years since my last visit, the species had undergone a dramatic population explosion, the results of which I was witnessing. It’s not necessarily a bad thing. Black-bellied Whistling Duck is a cool bird, without doubt, and this explosion has likely been behind a number of recent records for my home state of North Carolina and states and provinces all the way to Atlantic Canada, too. It’s remarkable to see any native species doing so well so quickly, one only hopes that success could be repeated elsewhere. Another species I’d missed years previous that I managed to see in multiples was Purple Gallinule. Talk about a stunner, and unexpected besides. The evolution of parts of the wetlands to include large mats of floating vegetation must be good for them. I saw three. Is it really a trip to Florida without point-blank images of wading birds in perfect light? I think we all know the answer to that question. Florida has a number of flashy raptors. But for someone who sees Red-shouldered Hawks regularly, there’s something really classy about the Florida subspecies. They’re pale as ghosts, and all the markings on the head and breast are so lightly applied here as to make my backyard shoulders look overdone.  It’s just a really nice looking bird. A gratuitous Glossy Ibis. I stuck around till the mid-morning to witness the raptor flight. At around 10 AM, the vultures, who up to now had been roosting on all the trees, start to put up and thermal. I had hoped that close examination of these thermals might net me my hoped-for Short-tailed Hawk. They didn’t, though not for lack of trying, and admittedly I was not prepared for the numbers of thermalling vultures on this particular morning. There were dozens and dozens, and more, these thermals do not consist only of vultures, but Anhingas and Wood Storks pick up into them too. This makes things difficult because when you’re scanning you’re simply looking out for something “different”, and too often this means those birds rather than anything that said Buteo. That extra bit of effort required closer examination, and some thermals likely went unchecked. So it goes. It’s always a good idea to leave something for next time. Early migrating passerines were in evidence, too, so I walked a short trail into a palm hammock in the hopes I could scare up a feeding flock or something. Instead I stumbled upon this little Pigmy Rattlesnake, of the dark Florida barbouri subspecies. An unexpected and appreciated surprise, though I might have been happier with a snake I could have caught.

Around noon, things got slow so I headed out, a great morning of birding under my belt and priority one seen to. No Short-tailed Hawk, but I’ll be checking again. Hopefully, sooner than three years from now. 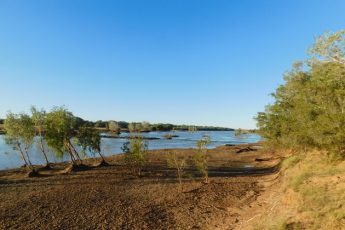