It was a real pleasure to have a friend and colleague, Simon, accompany me on a visit to Bill Baggs Cape Florida State Park in Miami this week. His good company was surpassed only by his keen eye that picked out a Mangrove Cuckoo lifer for me and a roosting Common Nighthawk. My experience of Common Nighthawks had previously been at dusk as they begin hunting for the night. Occasionally I have been up early enough to see them returning to roost on a flat top building, but had never seen one just sitting. Despite our excitement, we could not enthuse a passing ranger. “We get a lot of ’em”, he said without bothering to look. Perhaps familiarity really does breed contempt. Just the same, I feel the urge to share. Its eyes were wide open when Simon first spotted it and it fidgeted slightly on the branch. Worried that we might be disturbing it, we moved back across the path to give it a bit of space (the pictures here have been savagely cropped). Shortly it became more comfortable and relaxed enough to slightly close its eyes. Simon was especially pleased to see the ‘nightjar eyes’. This is a term used in the Far East to describe someone who has been rudely awoken and refers to the half-closed eyes and accompanying grumpiness of one who feels that sleep has been taken from them. Crepuscular in nature, they roost during the day on horizontal branches, melting into the background. An image search on Google shows that they often favour fence posts, which rather spoils the effect of their cryptic plumage. We noted that the length of the primaries appeared to match the tail length. In southern Florida, this might suggest an Antillean  Nighthawk. The primaries of a Common Nighthawk project slightly beyond the end of the tail when the bird is at rest, but we took the whiteness of the belly and lack of contrasting pale tertials as better indicators in the circumstances. The white wingbar of a Lesser Nighthawk is usually visible beyond the tips of the tertials. 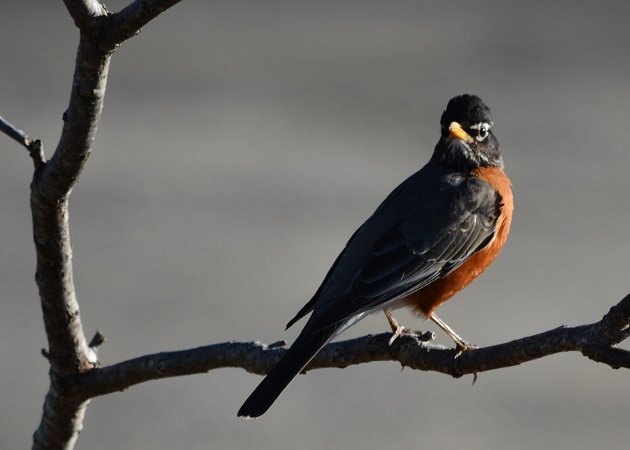 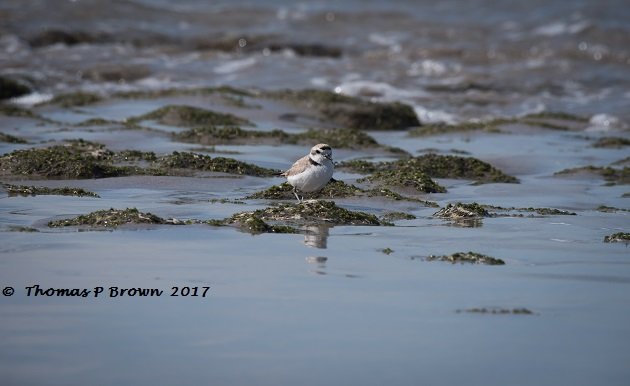