Word has reached us that Santa Claus, also known as Kris Kringle, has been killed in a horrific mid-air collision between his fast-moving sleigh and a flock of night-flying Canada Geese.  The collision, which occurred over New York City shortly after midnight local time, forced the magical sleigh down in a marshy area of the Meadowlands, across the Hudson River from Manhattan, from which it took several hours to evacuate Mr. Claus and get him to Meadowlands Hospital where he was pronounced dead.  The cause of death was announced as massive blunt force trauma to the head by a goose.

The accident apparently happened after Mr. Klaus had completed delivering presents in the borough of Manhattan and was on his way to New Jersey to continue on his mission of love and consumerism.  Several reports of his having drank eggnog spiked with rum just prior to the crash have been received but are as of yet unsubstantiated, though one fireman who assisted in the rescue effort said, “If the dude in the red suit we pulled out of the swamp wasn’t wasted then there’s no such thing as the Easter Bunny.”

The condition of all of Mr. Klaus’s various reindeer has not been ascertained, though it is reported that Donner and Blitzen both came through the crash landing without a scratch and that Dasher and Dancer suffered only minor injuries.  The condition of the others is unknown, though a sheet-covered stretcher with a red glow coming from beneath it seems to indicate that Rudolph, famous for his nose so bright, might not have survived the crash.

Reports from across the United States west of the Hudson River indicate that presents were not delivered and millions of children are suffering the double trauma of hearing of their icon’s death and getting no presents despite doing their best to behave all year.  Police in numerous towns and cities have reported mobs forming outside of toy stores, with some looting taking place, as desperate parents seek the items on their kids’ Christmas lists, if only to get a bit of peace and quiet.

President Obama addressed the nation, asking for calm, and reminded everyone of the joy that Mr. Claus had brought to so many over the years, “Santa Claus will be forever in our hearts and in our minds.  He was the very model of kindness and generosity and he clearly would not have wanted to see his death cause pain or turmoil for anyone.  Our thoughts and prayers are with Mrs. Klaus and the elves in the wake of this terrible and tragic accident.”

Mayor Bloomberg, however, was nearly apoplectic about the death of Mr. Klaus, “Ever since the miracle on the Hudson I have done my best to see every single goose in the city dead.  Now I will redouble my efforts and bring all of New York City’s resources to bear to make sure that every last goose in New York, New Jersey, and Connecticut is killed before I leave office, which I think will be in 2024.”

A memorial service for Mr. Klaus is planned for this evening at 7 PM in Giants Stadium.  In lieu of flowers, Mrs. Klaus has asked that donations be made to Overeaters Anonymous, an organization that helped her late husband a great deal in his personal struggles with constant Christmas cookie temptation. 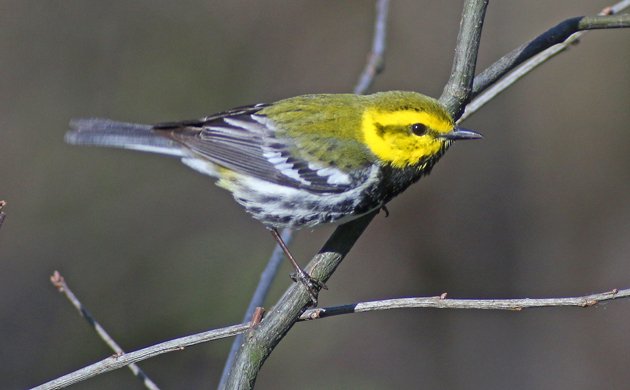 Bette Midler is "mad" about birds