Fall introduces a cornucopia of sparrows and sparrow look-alikes. Juncos are easy enough to identify but the rest of the cryptic North American crew can be maddening to anyone interested in going deeper than House, Song, and  White-throated Sparrow. I’ve written about our ongoing struggles with little brown jobs (LBJs) but am pleased to report that wisdom does come, not suddenly but painfully slow. Since last month when a coalition of online bird pros helped me confirm the seemingly infinitesimal differences between Song, Savannah, and Lincoln’s Sparrow, I’ve had the opportunity to spot all three species in the field. Now the distinguishing marks, though subtle, are easier to pick out. In time, it may (emphasis on may) become a simple matter to identify a savannah or a vesper or a Lincoln’s. For now, at least it’s not impossible.

An expression often used to describe enlightenment is that of scales falling from one’s eyes. That’s a thrilling experience, the moment when your world becomes richer and clearer, when you perceive that which was previously hidden to your sight. I’m going to posit that there are approximately 10,000 scales that a birder must contend with. But, one by one, each one might fall, allowing a new bird to take its place. Train your eyes and, with luck, you may one day see them all. 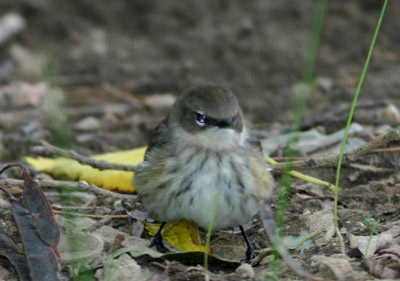 If this particular scale hasn’t fallen yet from your eyes, allow me to point out that the LBJ pictured above is no sparrow at all, but in fact is a Yellow-rumped Warbler. 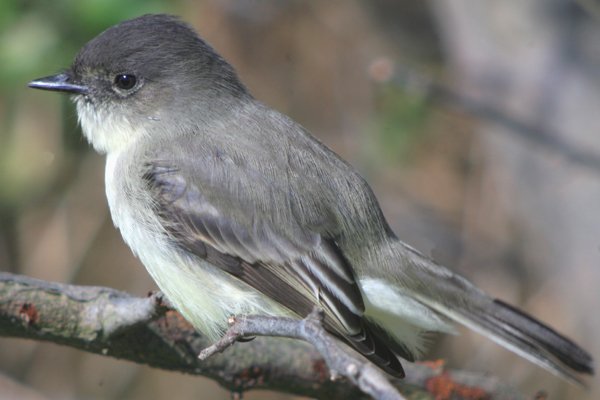 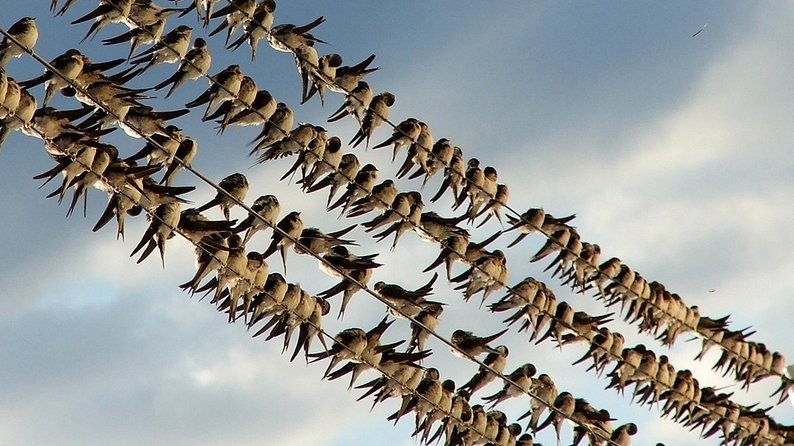