Hi, everyone! I’m honored to have Corey ask me to be an occasional Beat Blogger for 10,000 Birds. Those of you who read my blog, Julie Zickefoose, know that it’s a shiny happy place. But I got a letter from a friend in Tennessee that made me grind my teeth, and I wanted to alert the good legions here to a developing situation. The more birdwatchers know about it, the better.**

Many birders are unaware that Sandhill Cranes, those stately pewter-gray icons of primeval wildness, are shot for sport and food all up and down the Central Flyway of the U.S. I remember where I was standing when I found out that mid-continental Sandhill Cranes are considered a game bird, and could be shot in every state where they occur except Nebraska. It was on a raised dike at New Mexico’s Bosque del Apache NWR, and on hearing gunshots near one of Bosque’s borders I asked around with refuge personnel. Yes, they’re hunted in New Mexico, right outside the refuge boundary. Wait a minute. We’re here celebrating the Festival of the Cranes, while they’re being killed just over the refuge border? Knowing that the millions of snow geese were being hunted was one thing, but learning that cranes are on the list of hunted species was another. Seeing men with blinds and decoys waiting to shoot the cranes as they skeined over, trying to reach the refuge, took the realization to yet another level. It has taken years for me to think about this in any but the most primal of ways. One hunter I corresponded with said he’d shot them over decoys once, but wouldn’t do it again. Too easy, he said–they come right in. Where’s the sport in that?

I thought I had it wrestled to the ground, even wrote an article for Bird Watcher’s Digest about the whole thing. (You can hear me read it on Bill Thompson’s podcast, This Birding Life, here.) When several hunters wrote to congratulate me on how “balanced” my take was, I thought I might have evolved to a point where I could embrace crane hunting as well as crane watching (I’m definitely in the blind with the birdwatchers on this one).

And then along came that letter from my conservationist/activist friend Janet McKnight, announcing that Tennessee is contemplating launching a hunting season on Sandhill Cranes. And I de-evolved, but for good reason, I think. It seems that for 17 years, the state wildlife officials planted as much as 750 acres of feed crops in order to encourage large flocks of sandhill cranes to linger for thousands of appreciative viewers at the 6,000 acre Hiwassee Wildlife Refuge in Meigs County. More than 50,000 Sandhill Cranes stop to feed while migrating during the fall and winter between Wisconsin and Florida. Tennessee started a festival around the event, just for wildlife watchers. The cranes liked the superabundant food, and a lot of them decided to hang around and spend the winter in Tennessee. The state’s response? Cancel the 17-year-old annual festival, and propose a hunting season on cranes.

Tennessee’s ill-advised feeding program (750 acres of feed crops planted just for them??)  interrupted the cranes’ natural migratory behavior. And their solution is to cut back somewhat on the feeding, (400 acres) and start killing cranes. What’s wrong with this picture? Pretty much everything, in my opinion. Has it occurred to the state wildlife managers not to feed them at all? To fold up the groaning board and let them move along their migratory route as they used to? Do they really need to open a season on sandhill cranes? So I’ve spent the last couple of days composing a letter to be sent to six Tennessee wildlife and agricultural officials, registering these and other thoughts. I don’t know if it’s going to have any impact on the state’s final decision. You never know that when you write a letter. But I wanted you to know this plan was afoot; I wanted you to know, as most birdwatchers do not, that Sandhill Cranes are a game bird in almost all the states where they breed or migrate. And rather recently so. If this seems wrong to you; if shooting a crane is unthinkable to you; if shooting a bird that, if it’s lucky, is able to fledge only one colt a year seems like a bad idea, please write these Tennessee officials with your views. If you’re moved to act–even to email these people–I’d be grateful, and so would the legions of Tennessee birders and nature lovers who think there’s something very wrong with this picture, too. I feel strongly that a Sandhill Crane is worth infinitely more to the planet flying shoulder to shoulder with its family, purring its haunting, sonorous song, than thudding broken and bleeding into a cornfield, and I hope you do, too.

**UPDATE: As of Tuesday, October 19, Mike Chase had received exactly ONE letter in protest. And that was from Janet McKnight. He called her to thank her for writing. My screed should arrive today. So then he’ll have two letters of protest. This is a well-publicized thing–better now, thanks to 10,000 Birds. And yet even Tennessee’s birders remain silent–perhaps happy to passively enjoy birds without bothering to question their state’s management choices. Birders, if you don’t act, you’ve no room to complain about the outcome of this proposal.  Think about training your binoculars on a family group of sandhill cranes kiting into a cornfield, hearing shots, and seeing two crumple to the ground. If that thought bothers you, WRITE. Here are the addresses: 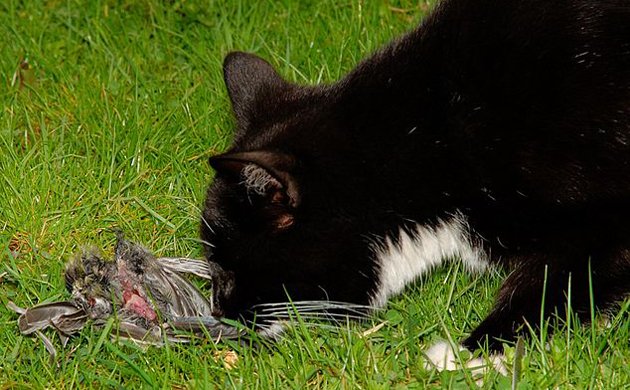 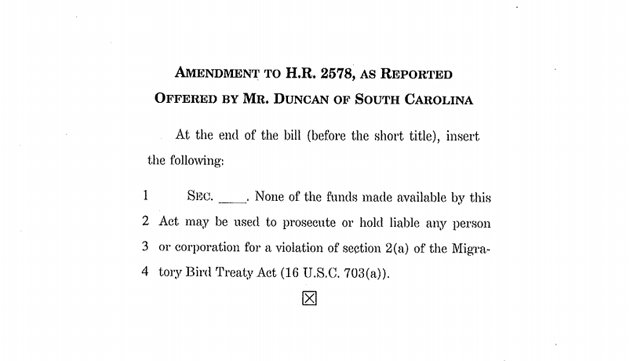