Should We Take the “Christmas” out of the Christmas Bird Count?

The annual Christmas Bird Count is a venerable tradition and this year’s will be the 113th. The oft-told tale of its start in 1900 as an alternative to the “side-hunt” which was itself a long tradition in many families warms many a birder’s heart. What’s not to like about citizen science, conservation, and transforming a day of slaughter into a day of enjoying being outside watching birds? The Christmas Bird Count is one of the highlights of a birder’s year in the western hemisphere and this birder hopes it will never end.

But maybe it needs a name change?

Bear with me, keyboard commandos of the 101 Chairborn Patriot Squad. No one is coming to snatch Jesus from the manger or your tree from your living room. No one is going to force you to say “Happy Holidays” or drink the spiked eggnog. Think for a moment, if you will, of what harm could possibly come from changing the name of the Christmas Bird Count to, say, the Winter Bird Count. Or the Great Bird Count. Or, if we must keep the initials the same, how about the Cool Bird Count? No real harm would come, right? Kirtland’s Warbler wouldn’t go extinct, birders wouldn’t abandon their favorite winter activity in droves, and the birds wouldn’t even notice. Sure, some websites would have to be redesigned and maybe some letterhead somewhere would have to be replaced but compared to the changes already on tap for the 113th Christmas Bird Count, like eliminating the $5 fee and abandoning the paper publication of American Birds, the change would be minor.

But what would the positive results be? First off, the name would just be reflecting reality. I have never been on a Christmas Bird Count that happened on Christmas. Many people, believe it or not, have other things to do on that day. The count period has been fixed as 14 December – 5 January for over a decade now. Is it really accurate to call it the Christmas Bird Count when almost no one does it on Christmas?

Second, a name that includes Christmas in it is, pretty much by definition, not inclusive. Do you have to be a Christian to participate? For those that don’t see this a barrier to entry – I’m looking at you, guy about to drop a massive screed in the comment section – think of how comfortable you would be participating in the Ramadan Bird Ramble or the Sukkot Bird Spot. You would at least think twice about it, right? Is everyone involved going to be Muslim? Or Jewish? Will I fit in if I’m not? Words have meanings and different words have different connotations to different people. Also, if the count is ever going to go worldwide – and I assume that someday that is the goal – what are the odds of getting Pakistan or Saudi Arabia to hold a Christmas Bird Count?

Dropping the $5 fee to encourage more participation is great but naming the event in a way that everyone feels welcome would be too. The fact is if someone were starting this event now it would never be named the Christmas Bird Count because it wouldn’t make sense.

Take it easy on me in the comments, people, it’s not like I just killed Santa…that was two years ago. And can anyone out there come up with a better name than the Cool Bird Count? I have to admit that was one of my less inspired ideas. 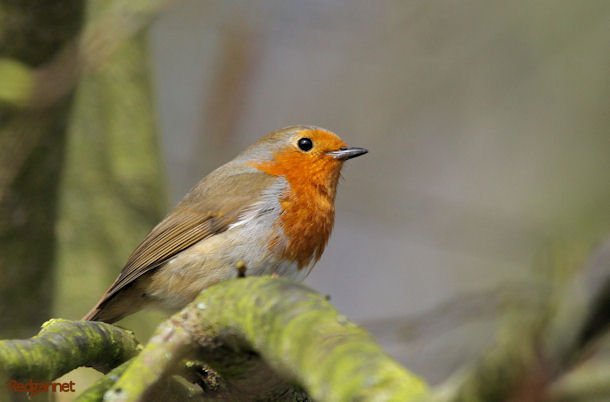