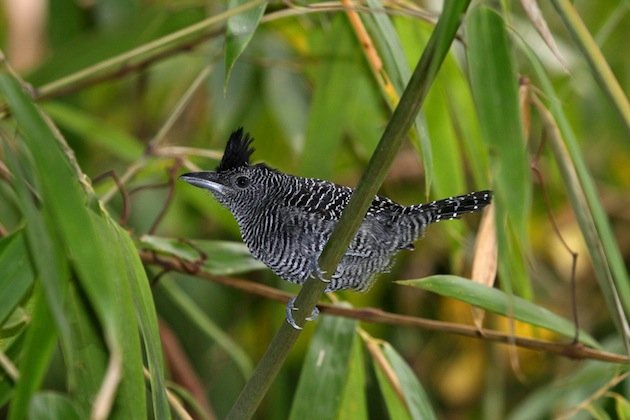 The Peru Birding Rally Challenge is a joint initiative between PromPeru and the Inkaterra Family of hotels. The idea is to hold the event bi-annually, once a year in the south of Peru and once in the North. The goal? Raise global awareness of Peru’s potential as a top-notch birding destination whilst highlighting the need to conserve bird habitat across the country. International teams compete for 6 days and 5 nights with the express purpose of recording the most bird species, by sight or by call, while the clock ticks down. In early December of 2012 we had the opportunity to cover this hard-core rally in the south of Peru.

Each day of the rally kicked off at the respectable time of 4 in the morning and ended after dark. The six international teams were as follows:

Said Mike Karantonis of the South African team,  “I don’t think I’ve ever been more sleep-deprived in my life. But this place is just packed with life and the scenery is unbelievable!” The first three days of the challenge were spent in and around Inkaterra’s Reserva Amazonica in the Peruvian Amazon. Some highlights of the Amazon leg of the competition included Bamboo Antshrike, Purus Jacamar, Hoatzin, Horned Screamer, Sungrebes and Sunbitterns. A huge surprise was the addition of an entirely new species for Peru, a Black Swift, found by the Forest Falcons team. Besides the birds, the teams were distracted by half a dozen primate species and rare Giant River Otters. Fred Tavares of the Brazilian team had the following to say of his team’s experience in the Amazon, “There are so many birds. The challenge is trying to remember them all!” After waking at 4am and returning after dark each day for three days, the teams left the Amazon at 3 am on Day 4 to embark on an eighteen-hour journey from Reserva Amazonica to Inkaterra’s Machu Picchu Pueblo Hotel. The journey involved a two hour boat trip, eight hours by car across the Andes, a bus trip, train ride and walk! And of course the teams were birding the entire way, nailing down high Andes species like Mountain Caracaras, Andean Flickers and Sword-billed Hummingbirds. An Andean Flicker on the ground in the Peruvian Andes Sword-billed Hummingbird is always a draw-card

“I am covered in bug bites, my legs are killing me and I got sick and threw up from the altitude,” Ryan Terrill, 26, a member of the winning American team, the LSU Tigrisomas, commented. “Despite all that, I have been able to see all the birds I have always wanted to see,” added the stoked Terrill. Not a bad setting…the ruins at Machu Picchu

The teams spent the final two days of the challenge wallowing in the opulence of Inkaterra’s Machu Picchu Pueblo Hotel. But precious few hours were spent at the lodge itself as the teams scoured the Machu Picchu ruins and the surrounding mountainsides in search of endemic Inca Wrens, Andean Cock-of-the-rocks and Highland Motmots. Tom Schulenberg of the E-birders from the US had the following to say of the birding at Machu Picchu, “Hard on the knees for us old guys but there are wonderful patches of forest still clinging to the very steep mountainside above the citadel here at Machu Picchu.” A Highland Motmot in the grounds of Machu Picchu Pueblo Hotel

On the final day, major drama played out as a rare Spectacled Bear and her cub made an appearance at the lodge, causing the Forest Falcons from the UK to take the decision to watch and photograph this once-in-a-lifetime event. Neck-and-neck with the Tigrisomas, this decision may have just cost them the title. But an ecstatic Andy Whitaker had the following to say at the close of Day 6 before the final numbers had been tallied, “We got twenty more birds than them, just seeing the Spectacled Bear. We maybe forfeited our chances of winning because of that fantastic hour spent watching the Spectacled bear and its cub. It was something I will never forget in my whole life. Magical.”

“Peru is one of the best places in the world for birdwatching in terms of biodiversity and infrastructure as well,” said Jordi Sargatal, a Spanish birder who has written several birding books. Sargatal’s team, the Tramuntanas, came in last place, but all had an excellent time and they know now what to expect for the northern Peru event that will be held in June of 2013. The final tally of the Peru Birding Rally Challenge

The Tigrisomas, comprising four doctoral students in ornithology at Louisiana State University in Baton Rouge, took top honors, having identified a staggering 493 bird species in 6 days. They beat the Forest Falcons of the UK by a measly three species in what was a tight race right up until the dying minutes on the final day.

The next step in the progression of competitive birding? The Olympics. Naturally. 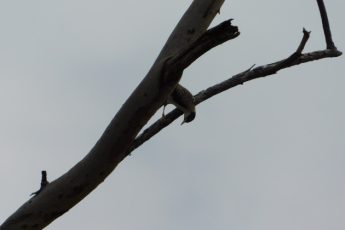 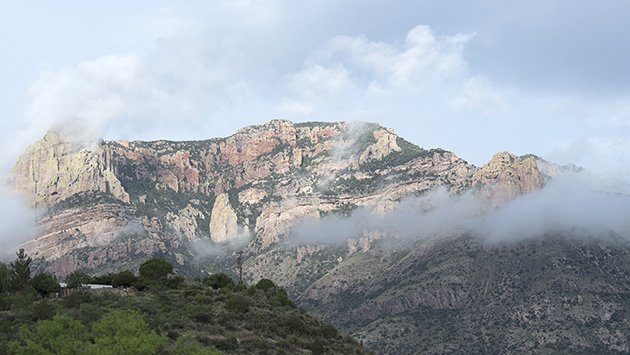 Where Are You Birding This Second Weekend of September 2017?