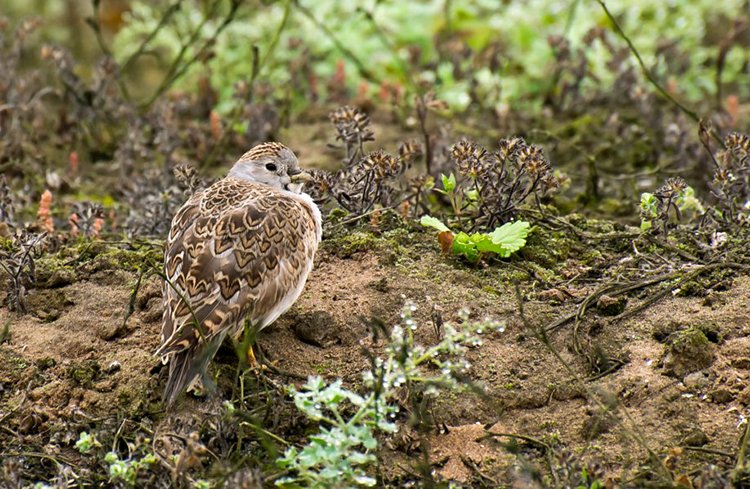 Alfredo Begazo grew up with Peruvian Meadowlarks and Marvelous Spatuletails, and was used to waking up to the morning choruses of Pacific Doves in Lima, Peru.  He now wakes up to the choruses of Northern Cardinals and Northern Mockingbirds in sunny Vero Beach, Florida.  Alfredo, an experienced birder in Peru and well-rounded naturalist, founded a birding and nature eco-travel company, known as Surbound Expeditions (Sur=Spanish for south). We look forward to more contributions from Alfredo and his colleagues!

Like the color of the soil on which they live: The birds of Peru’s coastal Desert.

When thinking of birding overseas, Peru is in almost everyone’s to-do list. The mention of birding in Peru evokes a vision of lots of brightly colored and bizarre tropical birds. Parrots and macaws on a clay lick, cotingas, manakins, tanagers, and hummingbirds come to mind when thinking of tropical birds. However, there are many birds that aren’t as brightly colored, or perhaps not as prominent on target lists, because of their modest looks. An example is the set of birds living in the coastal desert of Peru. Some of these birds are endemic, rare, regionally restricted and even threatened. These are the characteristics that generally elevate a species higher in a birder’s wish list, but often times this is not the case. These are the birds that inhabit the largely lifeless coastal desert of Peru.

The richness of birds in Peru stems from its ecological and geographical diversity. The coastal desert is a unique ecosystem, supporting birds adapted to life in these harsh conditions. These birds exploit the scarce and often ephemeral food resources. Generally, they resemble the colors of soil in which they live. In fact, most of the native birds of Peru’s coastal desert have a range of shades between brown and black, and not in the bright colors that we associate with Tropical Birds. It is unlikely these birds are going to make it to an advertisement brochure, or be featured in a bird calendar. However, they have incredible natural histories; and more importantly, they are relatively easy to find in the open country they live in. As one drives along the barren coast of Peru, the only form of life are sporadic small brown birds that fly away from the road and back into the desert. Those would be Coastal Miners, which rely largely on insects; in fact, there has to be insects living in the Miners’ habitat to keep them alive.

The widely spaced, and often seasonal rivers coming down the western Andes give life to grasses and sparse vegetation. This is the habitat favored by Croaking Ground-Dove, Short-tailed Field Tyrants, Dark-faced Ground-Tyrant, and Yellowish Pipits. A walk through this land may wake up a family group of Peruvian Thick-knees crouched on their day roost, or flush a flock of Least Seedsnipes taking advantage of the seasonal seed production. Thick-knees will walk away as you approach them, but will only fly if approached too fast. Least Seedsnipes are nomads of the coastal desert, where they track down ephemeral sources of food. Peruvian Thick-Knees are often hard to detect as they remain motionless in a depression on the ground. Photo: Enrique Kindleman.

Colors of the desert remain well represented in birds inhabiting the Riparian Scrub along the coastal rivers. You can say these are true LBJs (little brown jobs). Take for instance White-crested Elaenia, Southern Beardless Tyrannulet, Blue-Black Grassquit, Chestnut-throated, Parrot-billed, and Drab-seedeaters, and the Slender-billed Finch. They may be a little dull, but these birds were my inspiration growing up; that’s all I knew and enjoyed before I saw my first Masked Trogon from the top of a moving truck, driving down the eastern Andes. I was so awed that I continued to stare at it until I was no longer able to see it and the truck continued down the road. The burst of color I saw that day opened up a whole new, amazing world of birds to me. Chestnut-throated Seedeaters are also nomadic as most birds that depend on seeds. Males like this shown in this photo, can be rare in some places and abundant in others. Photo: Juan Redhead.

Having gone birding in just about every corner of Peru and its neighboring countries, I always make sure to set aside time for birding in the coastal habitats, whenever I am in Peru. Knowing these birds’ sounds allows me to quickly know who is there, and who is not. I grew up there, so every time I visit that magical place, the nostalgic songs and calls always give the feeling of being greeted by old friends. Southern Beardless Tyrannulet is a staple species along the coast of Peru where it can be easily detected by its sweet whistling song. Photo: Juan Redhead.

Thanks to Mike and the folks at 10,000 Birds for the opportunity to share stuff about the birds of Peru, my wintering grounds. 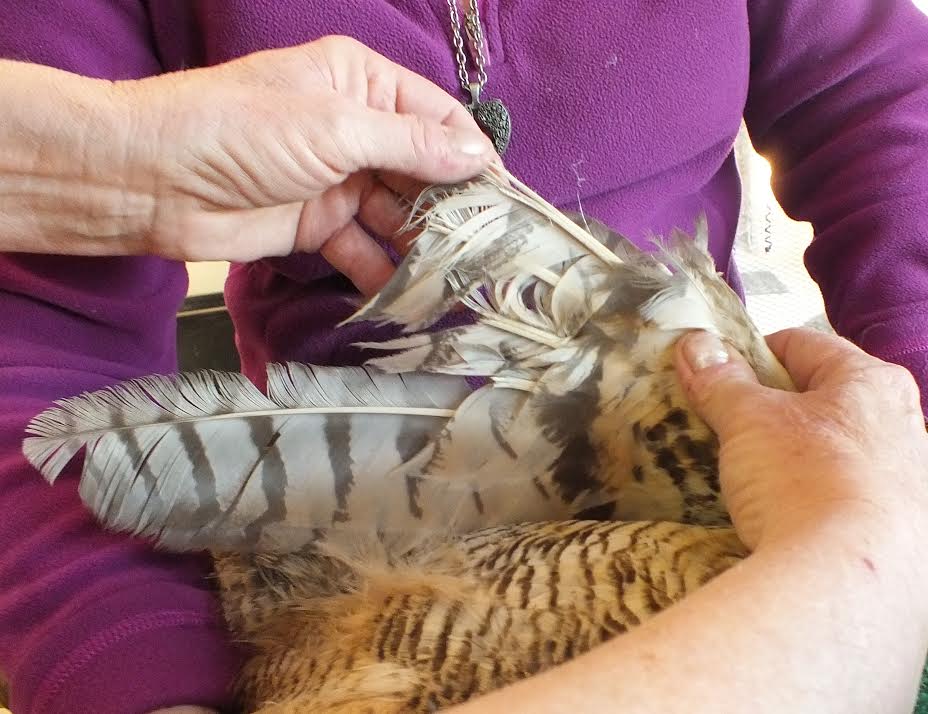