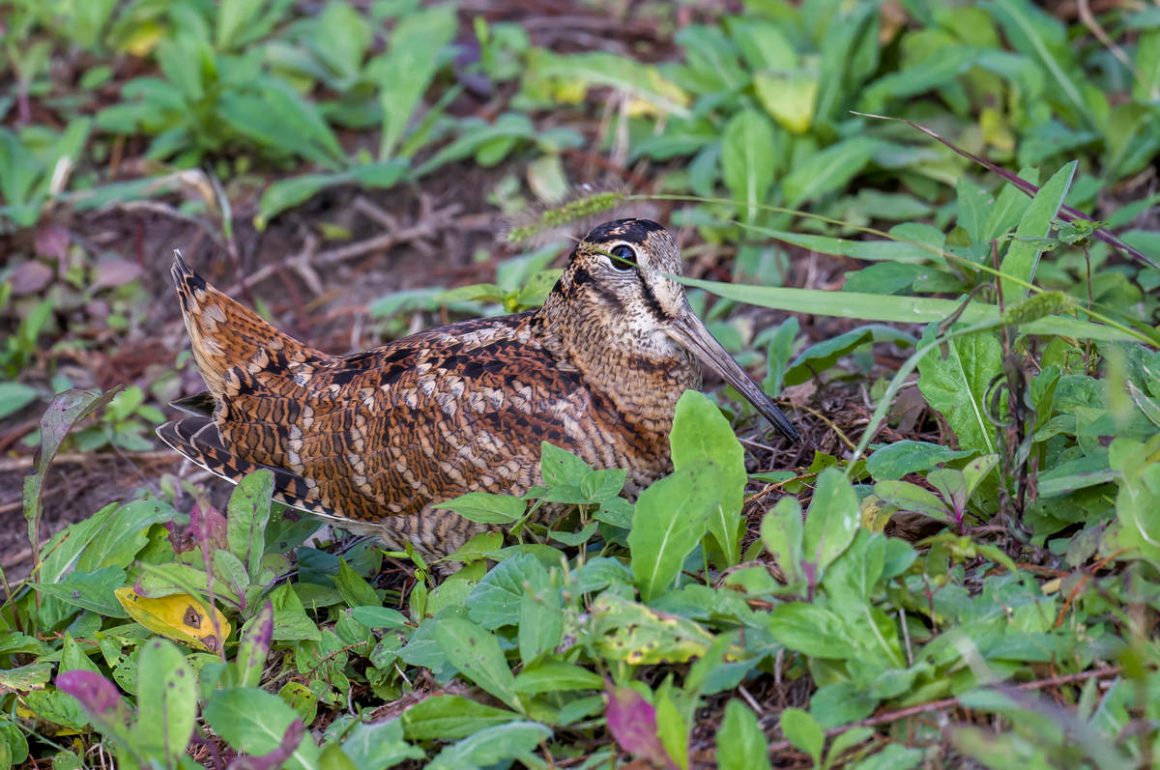 While there are 8 species of woodcocks worldwide, only two – the American and the Eurasian ones – are widespread. As the American one is suspected of having voted for Donald Trump in the 2020 election (despite this being against its own interest – increased gun ownership is not doing the species any good), this post exclusively focuses on the Eurasian one.

Shanghai is just at the Northern edge of the species’ wintering range, so the birds shown here may stay for the winter or move further south.

Apparently, the name “woodcock” comes from Middle English and is a combination of wudu ‘wood’ + cocc ‘bird’. It seems the name is also used as an insult – a woodcock is a nickname for a naive or gullible person. Similarly, the German name “Waldschnepfe” includes the word “Schnepfe”, which is used as a mild insult for a girl or woman, or as a derogatory term for a prostitute.

While the woodcock has large (and rather endearing) eyes, the field of view is rather narrow, though long. Apparently, retinal fields in the horizontal plane are 182° wide, and there is no blind sector at the margin of the optical fields (source). It sounds like I would love to have that kind of vision when looking for birds – though the paper states that such comprehensive visual coverage probably occurs only in species that rely primarily upon senses other than vision to guide foraging. I am not sure I understand the logic of this, but I guess evolution does.

Wikipedia even states that “Eurasian woodcock are considered at their best for culinary purposes from October to December … the meat can be eaten as a starter, savory, or for breakfast. A bird serves one person.”

Incidentally, the large number of woodcocks hunted also established the basis for a study analyzing the importance of millipedes in the autumn-winter diet of the species. The authors “examined the autumn-winter diet of the woodcock Scolopax rusticola from 407 gizzard samples originating from Crimea and Italy” and found a high number of millipedes in all the samples (the paper includes the rather sad statement that “the present authors had the opportunity to obtain a sample of more than 200 illegally shot specimens from Crimea and confiscated as they were being imported to Italy”).

Where do woodcocks feed? As you might imagine, ornithologists have asked this question before. The answer they have come up with is as follows: “The important factors determining where feeding occurs are probably safety from avian predators and high availability of earthworms.” It seems stable wifi connections are not that important to woodcocks then.

Another paper featuring Eurasian Woodcocks was published in the rather pompously titled “Science of The Total Environment” (you can sort of imagine a fanatic leader asking an audience of scientists whether they want the “total environment”). Anyway, that paper looked at the concentrations of heavy metals in soils, earthworms, and tissues of woodcocks in Quaderna Valley, northern Italy.

The woodcock has an interesting-looking feeding movement – bopping up and down while moving forward very slowly. I did not find any information on the purpose of this bopping – maybe it makes earthworms come out as they think it has started raining? You can watch this behavior here, assuming that my attempt to upload the video has worked.

On the positive side, it seems deer are not a problem for woodcocks. It seems that conservationists worry about the effect of increasing populations of deer on birds dependent on understorey vegetation – but a study found no effect of deer browsing on the diurnal density of Eurasian Woodcocks.

Not everyone likes woodcocks – eBird seems quite negative, calling the species “bizarre and cumbersome-looking” and adding a gratuitous remark about its “fat body”. Maybe eBird should read about fat shaming …

Given the attitude eBird has toward the woodcock, it seems a bit hypocritical to criticize the species for being “fairly common but rarely seen; active mainly at dusk and dawn”. If everybody called me fat, I would act the same way – only come out at night to feed. 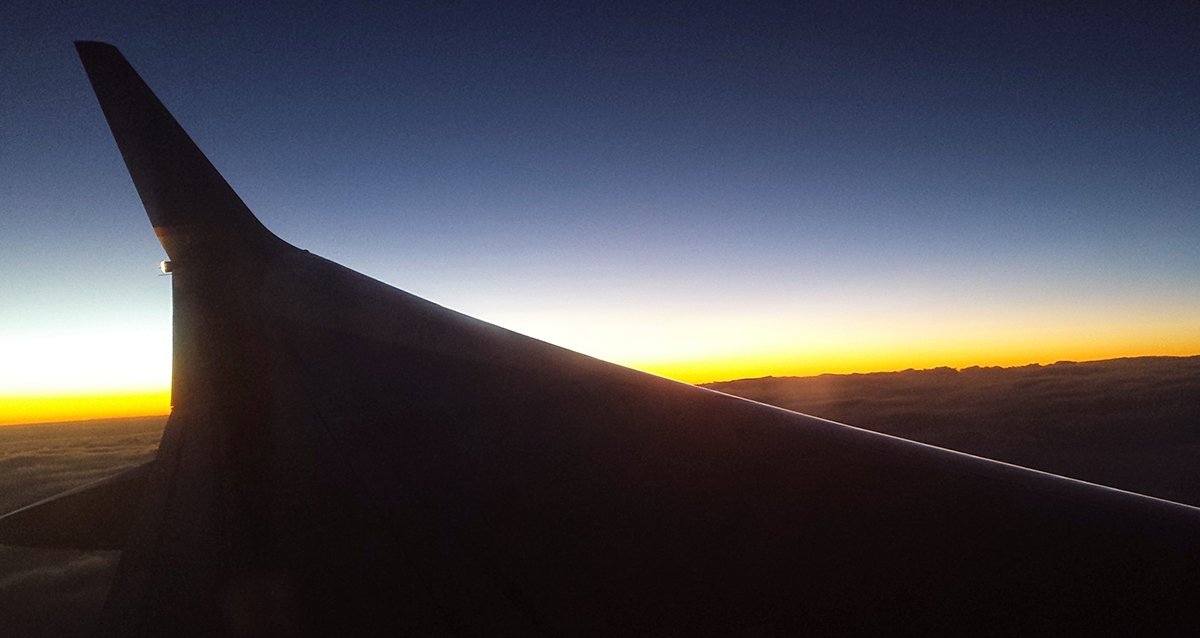 Where Are You Birding This Second Weekend of December 2014?