Just a few miles northwest of downtown Tucson, the Sweetwater Wetlands is truly a birding gem. This is a water reclamation plant, so the water is not quite as sweet as the name might suggest, but it certainly is a magnet for a lot of bird species. The city of Tucson sends treated water through sediments beneath the recharged basins which then replenishes the local aquifer. This reclaimed wastewater is recovered by extraction wells during periods of high water demand. The recovered wastewater is distributed for reuse in Tucson’s golf courses, parks, schools, and other large turf irrigation areas. Through out this process, it serves as a well designed park, providing nature lovers of all interests an area to enjoy the sights. I visited twice last week, the first time along with Deborah Kaechele, who along with Jean Siesener, another of the local RV Park residents, who have taken me “under their wing” so to speak and shown me around the local Birding areas. Between these two ladies, I am pretty sure there is not a birding hot spot with in 100 miles that they have not explored to the nth degree. Deborah and I had a wonderful morning, and found 39 species. My second visit came from an invitation from Luke Safford, coordinator for the Tucson Audubon Society, who hosts a weekly bird walk around the wetlands. After enjoying part of the organized walk, I excused myself and worked my way around a quieter area in the wetlands in order to get some photographs. I spent quite a bit more time in the area this time and was able to see a total of 55 species. While nothing from this area was new to my Life, or Little Big Year list, it is such a wonderful area, that I will be a frequent visitor. Here is a map that is at the entrance, giving the visitors a overview of the area. 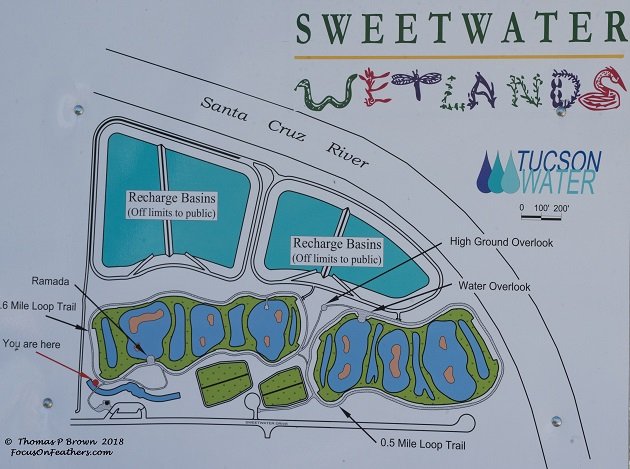 Here are a few of the birds I was able to see in those two mornings:

This is my second Black-tailed Gnatcatcher, after the one I found in Madera Canyon. 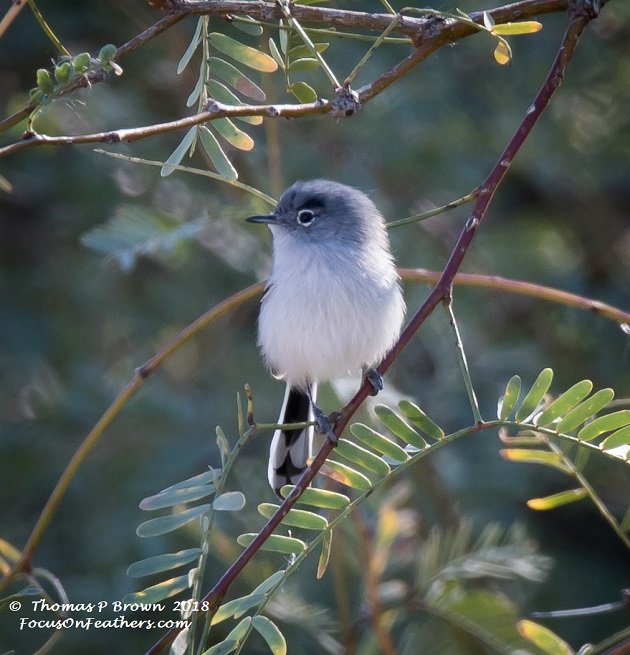 This is my first Green-wing Teal for the US this year, as all the previous ones were in Mexico. 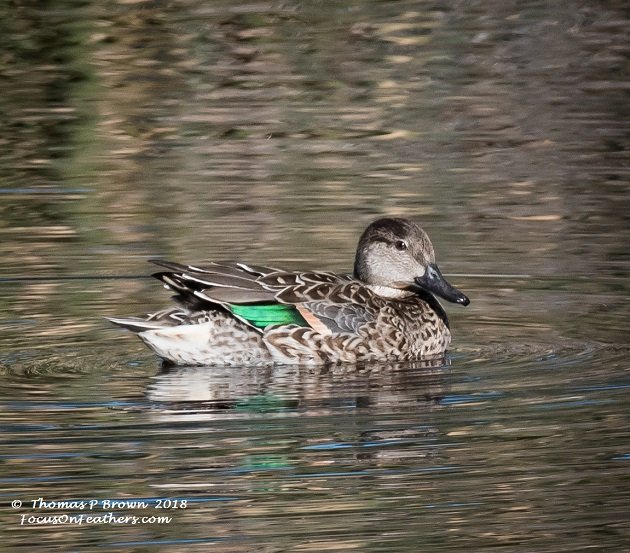 This is with out a doubt, my best ever Lincoln’s Sparrow photo. 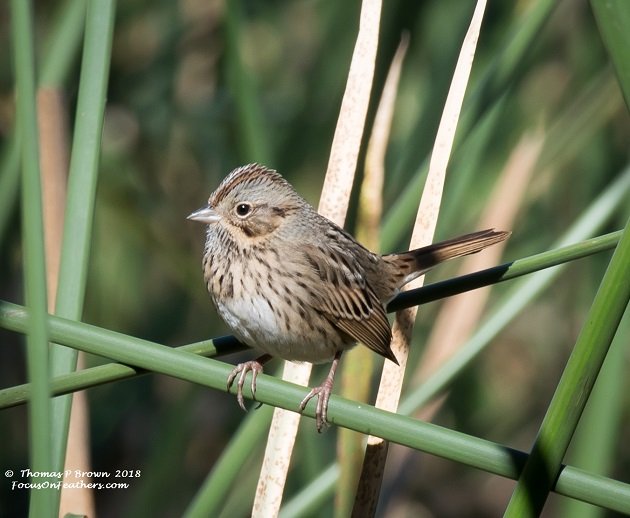 This White-crowned Sparrow was singing just as loud as it could, and soon several others joined in. 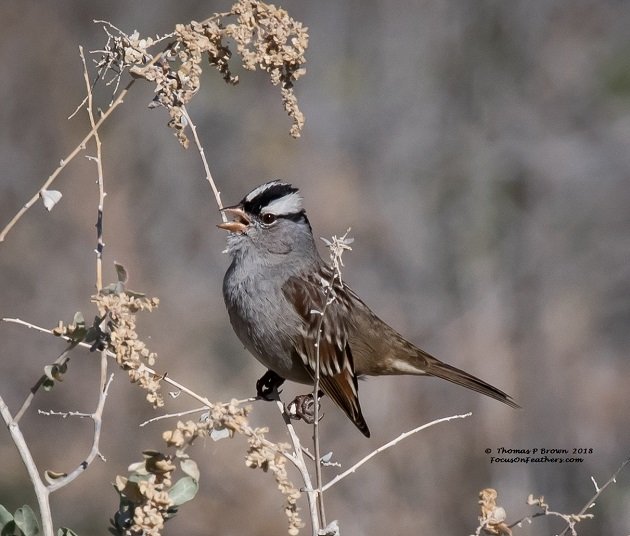 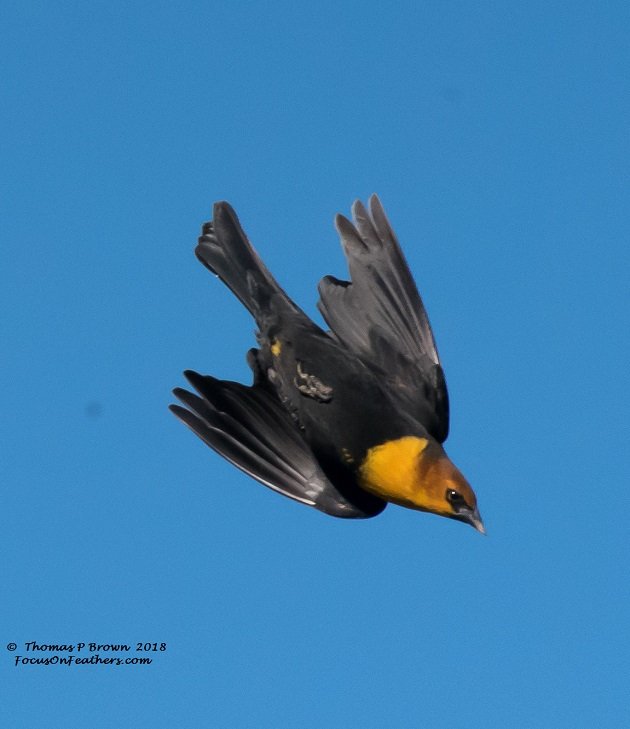 As I got into my truck to leave the area, this Gamble’s Quail jumped up on the barbwire next to the parking lot, as if to say “where ya going, you didn’t take my picture yet” so I did! 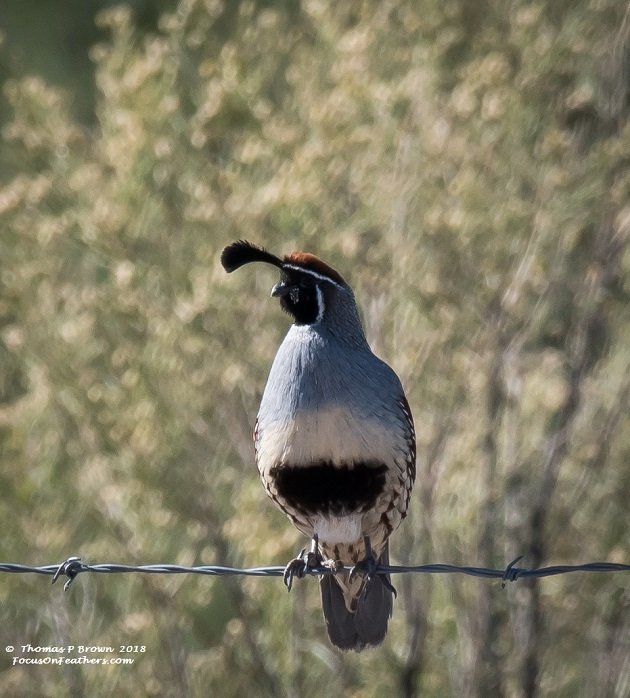 With the help of the two ladies, there have been several side trips and a couple of full on twitches, looking to gather in a few missing species. The highlights of those trips include the Rufous-wing sparrow, A Bendire’s Thrasher, some Lark Buntings, a handsome Harlan’s Red-tailed Hawk, and an amazing group of 67 Mountain Plovers all in one field!

So, we have finally come to December,the last month.  Less than 30 days now, and the push is on to see what species we can track down with the remaining time, money, and energy. I don’t feel that we have exhausted the possibilities here in Arizona, but they are one here, one there, and spread all over that state. We are squeezing out one more road trip, leaving Arizona and heading towards Texas. There have been some good numbers of birds down there  that I don’t have yet, so we will be in the Alamo Texas area for a little over a week. Stay tuned!

Little Big Year numbers as of December 1st are as follows: