The haunting call of the West Indian Whistling Duck has long been a sound synonymous with the ever-shrinking wetlands of the Caribbean. But, as with so many other species, these birds have been left to do their own whistle blowing. The whistling duck call carries with it the crimes of big business, the failures of governments and the ignorance of irresponsible hunters.

The decline of the West Indian Whistling Duck has been a steady but gradual one. The global population is now estimated at 15,000 birds and, even on islands where it is relatively common, its distribution remains severely fragmented. The combined effects of hunting, habitat loss and predation by introduced animals like rats and mongoose have extirpated the species from some islands and reduced numbers significantly on others. Known breeding localities are now limited to only a few of the islands in the Caribbean including the Bahamas, Hispaniola, Puerto Rico, the Turks and Caicos, Jamaica, the Cayman Islands and Antigua/Barbuda. But the efforts of a few groups and individuals have reversed the downward spiral and, although the birds still remain listed as Vulnerable on the IUCN Red List, it is hoped that they are soon downlisted to Near-threatened status.

Let’s briefly look at some of the conservation efforts that have helped in reversing the downward trend. In the Negril Great Morass swamp in Jamaica, a failed peat-mining project led to the establishment of the Royal Palm Reserve. With assistance from the Negril Area Environmental Protection Trust (NEPT) a boardwalk and nature centre have been established. This conservation effort has resulted in habitat and protection for nearly the entire population of West Indian Whistling Ducks in Jamaica. From perilously low numbers the population has rebounded now to approximately 500 birds on the island. On Grand Cayman, one man’s foresight and dedication has enabled a population of West Indian Whistling Ducks to thrive. First recorded in the Cayman Islands in 1916, the birds were described as “not uncommon”. By 1985, the entire population was estimated to be about 320 ducks. Between 1985 and 1991, the ducks suffered a further drastic decline with fewer than 100 birds estimated from Grand Cayman. But one man was listening to the calls of the whistle blowers – calls of widespread wetland destruction, poaching, pesticides and destructive feral wildlife. In December, 1990, a single pair of ducks and some young birds began to feed at the farm of Mr. Willie Ebanks, at Hutland, Northside, in Grand Cayman. The National Trust of the Cayman Islands describes the success story as follows, “Willlie grows fruit and vegetables and raises pigs, and he noticed that the ducks were nibbling at the pig food. So he began to put out extra feed for the birds. Soon the ducks were joined by others and by 1992, 16 pairs were regularly feeding at his farm. In 1995, the numbers were estimated to be close to 300 birds. The ducks arrive at dawn and return at dusk to dine on the split corn put out for them. In 1992, in recognition of his work, the National Trust for the Cayman Islands presented Willie with its prestigious Award of Distinction for Environmental Conservation. A reduction in illegal hunting on Little Cayman has also allowed the ducks to recover there, and in 1995, they bred on Cayman Brac for the first time in many years.”

A recent focus has been on habitat preservation since wetlands in the Caribbean are a very scarce resource. Most pans and marshes have been converted to agriculture and other developments. More than 50% of the remaining wetlands in the Caribbean are seriously threatened by the cutting of mangroves, pollution and by pesticides. The West Indian Whistling Duck Working Group of the Society for the Conservation and Study of Caribbean Birds (SCSCB) works to reverse the decline of the endangered West Indian Whistling Duck, a West Indian endemic, and to prevent the further loss and degradation of wetlands in the West Indies. Through educational materials and workshops, local Working Groups have been working to raise awareness of and appreciation for the value of local wetlands and their responsible use, while pointing out the consequences of species and wetland loss. Working Group committees have been established in island countries where the duck is still present, namely the Bahamas, Cuba, Cayman Islands, Jamaica, Hispaniola, Puerto Rico, Antigua/Barbuda and Turks and Caicos Islands, as well as other islands concerned about wetlands education and protection.

Numbers of West Indian Whistling Ducks are on the rise. People are listening to the whistle blowers. A beautiful thing. 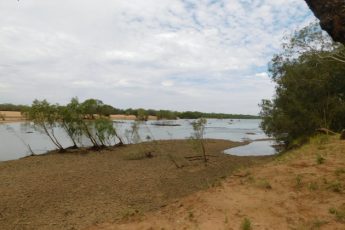 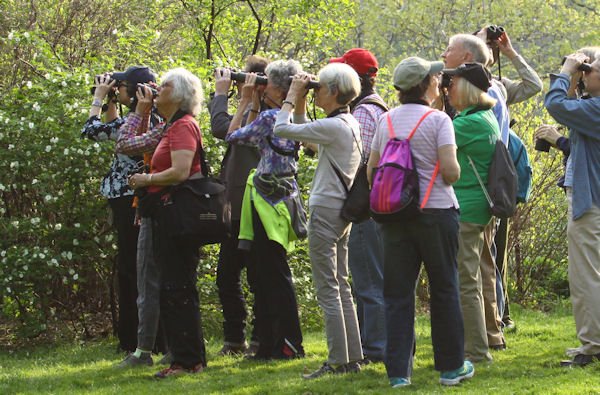 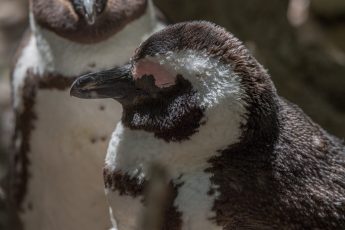