Now that the Core Team May warbler census (a colorful way to say that we did a lot of birding this month) has concluded, it’s time to review. Wood-warblers are fantastic little insectivores, brilliantly diverse in plumage, behavior, and habitat. North America is home to 54 species of warblers in 17 genera. All but one of these birds are of the family Parulidae. At least 45 of these species have been spotted east of the Mississippi River, but only 37 of them can be expected to appear reliably on the eastern seaboard. These 37 species are, for a span of several weeks, the most highly sought birds around.

The largest genus of warblers is Dendroica, which holds all kinds of sexually dimorphic warblers from ground dwellers to tree toppers. Most of these birds, particularly the black-throated syndicate, are adorned in some combination of yellow, black, and/or white. Notable exceptions include the male Black-throated Blue and Cerulean Warblers, both obviously blue, as well as the Blackburnian Warbler, known as the firethroat because of the striking blend of flaming orange and red feathers from its head to breast.

Vermivora is the second largest genus of wood-warblers. Of this group, the Blue-winged and Golden-winged Warblers deserve special note. These species cross-breed so regularly that their hybrids were originally named as separate species. First generation offspring of pure parents are known as Brewster’s Warbler and one form of backcross, a hybrid paired with a purebred, is identified as a Lawrence’s Warbler.

The Seiurus warblers are the ground-foraging waterthrushes and Ovenbird. These birds do not display the dimorphism so common in parulids. Warblers in the genus Oporornis present variations on a theme of olive above and yellow below, with facial markings of black or gray extending down to the neck and breast. These relatively stocky birds skulk in heavy brush. These are just a few of the many genera of wood-warblers that offer the avian enthusiast such a profusion of pretty passerines.

This past month, I am pleased to report that we saw 18 different warbler species, including 11 new ones. This happy turn of events brings our life list of warblers up to 22. I’m hardly mentioning this to gloat, as skilled birders can see a wider variety of parulids than this in a single day. Instead, my enthusiasm is meant as evidence of how utterly fascinating warbler watching can be.

As far as this novice can tell, each season is dominated by a different class of birds. Birders generally watch shorebirds in summer, raptors in autumn, and waterfowl in winter. Thanks to their dazzling diversity of color, furtive nature, and transient presence, warblers and their fellow neotropical migrants monopolize spring birding. In the New York area, migration has already peaked, so it’s now safe to try to make plans with bird watchers. 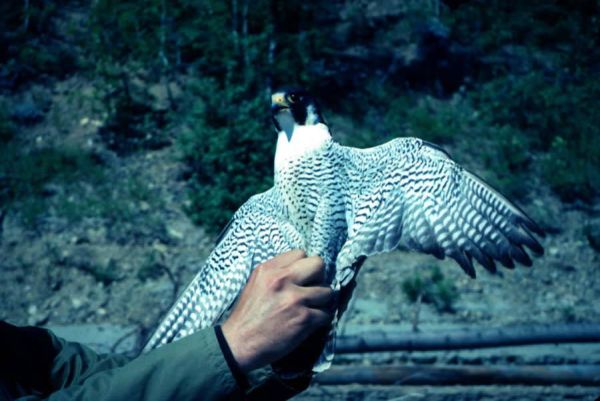